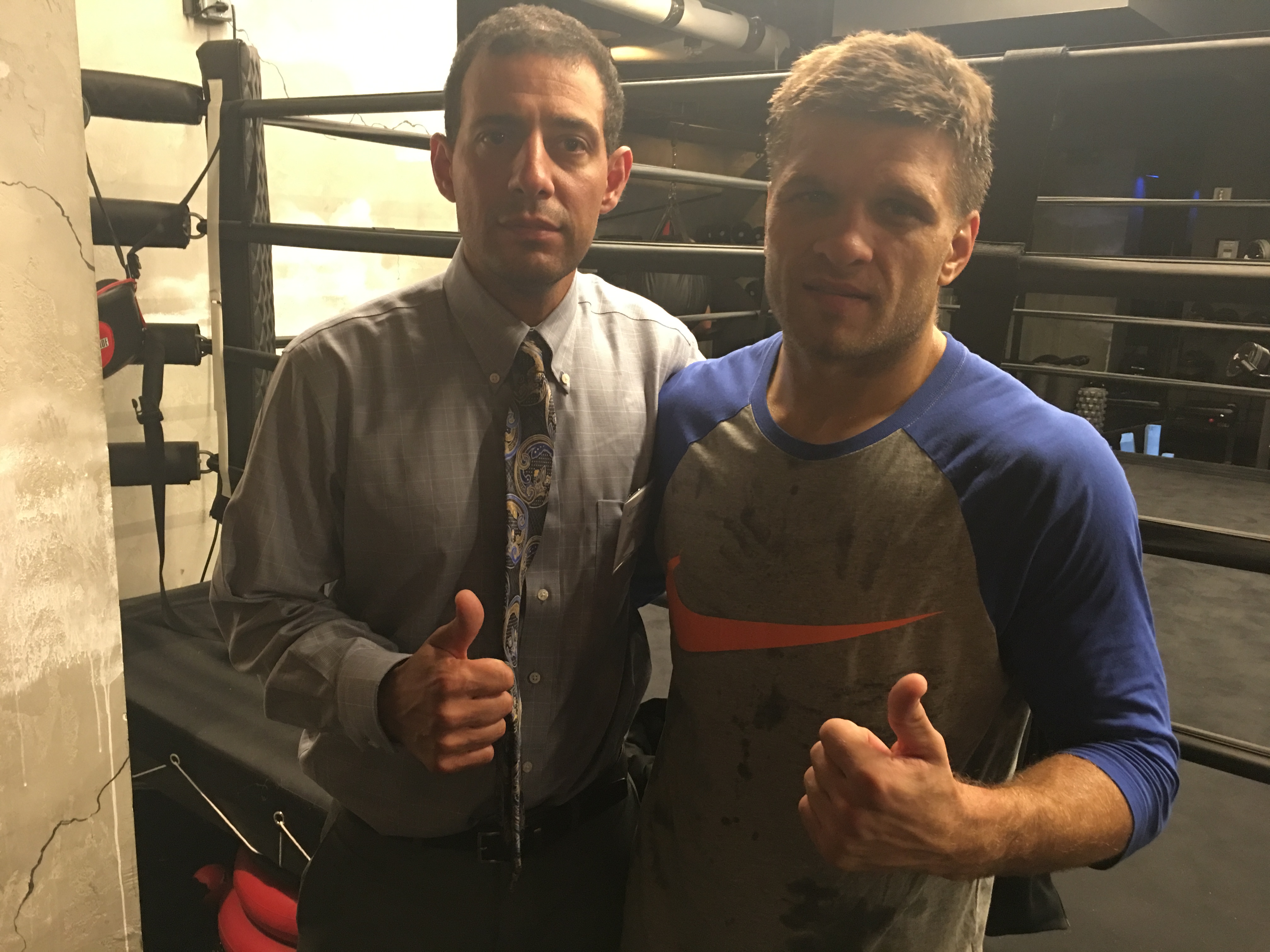 Tyson Fury is the current 70’s Ali & 80’s Tyson. There’s only one name in the heavyweight division, it took us a long time to realize this, no disrespect to the other warriors, but everything else is just noise.

If you want to see Taylor vs Persoon 3, raise your hand ( I got two hands up). Persoon is the Pac-Man of women’s boxing.

Sorry ladies, you have to grow the sport first before you can start complaining about equal pay. Fighting three minutes rounds wouldn’t hurt. Why Cecilia Brækhus’s handlers making her fight a rematch against Jessica McCaskill is beyond me. Her heart has left the sport, Truthfully Brækhus was never a top P4P boxer, she’s been fighting tomato cans for years and it finally showed. Cecilia Brækhu is a true champion and great ambassador in everything she does – but boxing for titles isn’t in her best interest.

If you told me two years ago that Lopez would fight Loma in 2020, I would have picked López. Unfortunately, López has developed a glass jaw thru his training habits the last few years and will have to bring his A++ to beat Loma. The worst thing that could probably happen for Lopez is that he hurts Loma early and punches himself out in the second round, he will need to be conditioned to dance with Loma, I do hope he pulls of the upset thou.

I see Danny Garcia beating The Monster Spence because of his skill set. Spence is as tough as they get. I see Brook beating Crawford in an ugly war. Look for Crawford to go low if he gets in trouble. Brook will get his career defining victory.

I see both Charlo Brothers losing on there PPV night. I give them a lot of respect for taking on tough opponents and their hard work ethic. These lions come in in tiptop shape everytime they enter the ring and it’s beautiful to watch, but in boxing sometimes skills standout to the judges more then just hard punching and conditioning. No doubt they will be ready and in the fight till the final bell- don’t blink. Sergiy Derevyanchenko does deserve a title, you can argue he still should be undefeated as some thought he not only beat Daniel Jacobs but also GGG.

Tyson coming back is not a good idea. If he does fight Roy Jones or who ever it should be three rounds, Max 4 rounds. Any advertisement of fighting more than three or four rounds is not only misleading to the public but also disrespectful to the sport because it’s not realistic. Tyson has no legs left, three round fight or nothing.

This man is getting old and not the same fighter anymore- he should pick his opponents carefully.

How Canelo wants big money ( same money)fighting with no crowds in what basically currently is a recession-depression is beyond me. DAZN/ Golden Boy / Canelo have so many issues between money/ opponents/ weight- Einstein can’t figure it out.

Gervonta Davis vs Leo Santa Cruz: this fight will be very interesting and exciting, I got Leo in this toss up fight. 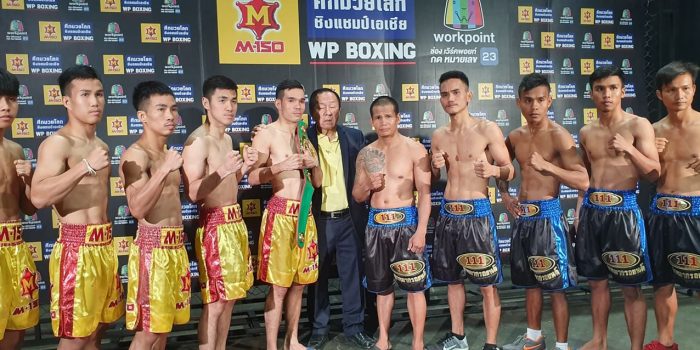 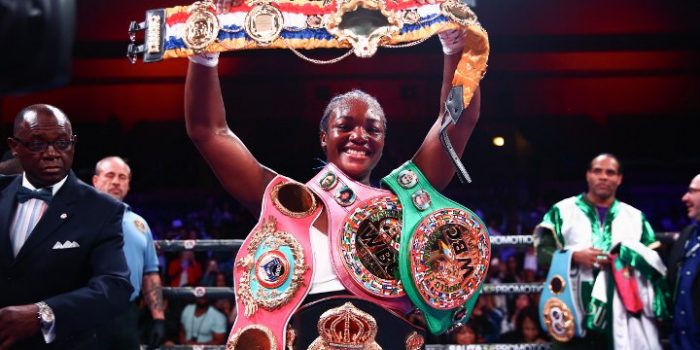