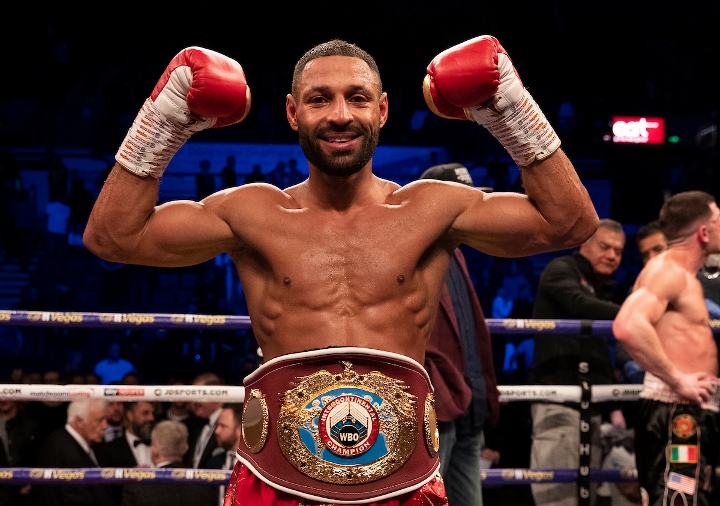 As the casino’s and boxing experts predict a win for Crawford against a washed up Kell Brook, I beg to differ.

Like it or not Brook was at one point a top 10 P4P boxer. He has made a few wrong missteps in his career beginning with wanting to move up two weight classes and fighting at that time the baddest boxer on the planet in GGG.

On the flip side: Terence Bud Crawford is the most overrated boxer in our time. He is ranked as possibly the best boxer on the planet, but I just don’t see it. He doesn’t have the best defense ( very hittable), he doesn’t have the quickest hands, and I don’t think he has an Errol Spence/ Danny Garcia type of chin. He does possess great power, but nothing that exceeds other top 147 boxers such as Kell Brook.

There should be no excuse for Crawford Saturday night against Brook because Brook doesn’t have the stamina or footwork that for example a Shawn Porter or Manny Pacquiao would have. Brook will be there to get hit all night and the Supposed #1 P4P boxer should be able to exploit that with his world class talent and team’s game plan.

Here’s my 3 Key Points to a Brook Victory:

Look for Brook to get the TKO win in round Number 10.

May the best Man win this Saturday night as we watch one of the most anticipated fights of 2020. 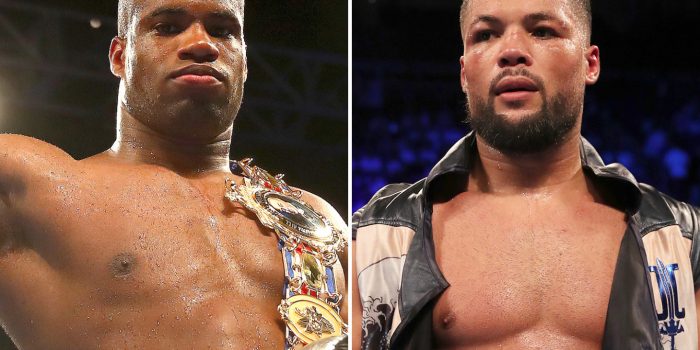 By Jake Lambourne and Stuart Atkins DANIEL DUBOIS has wasted no time in calling out... 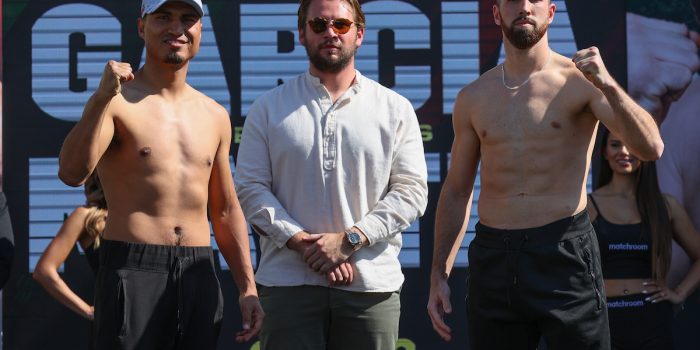