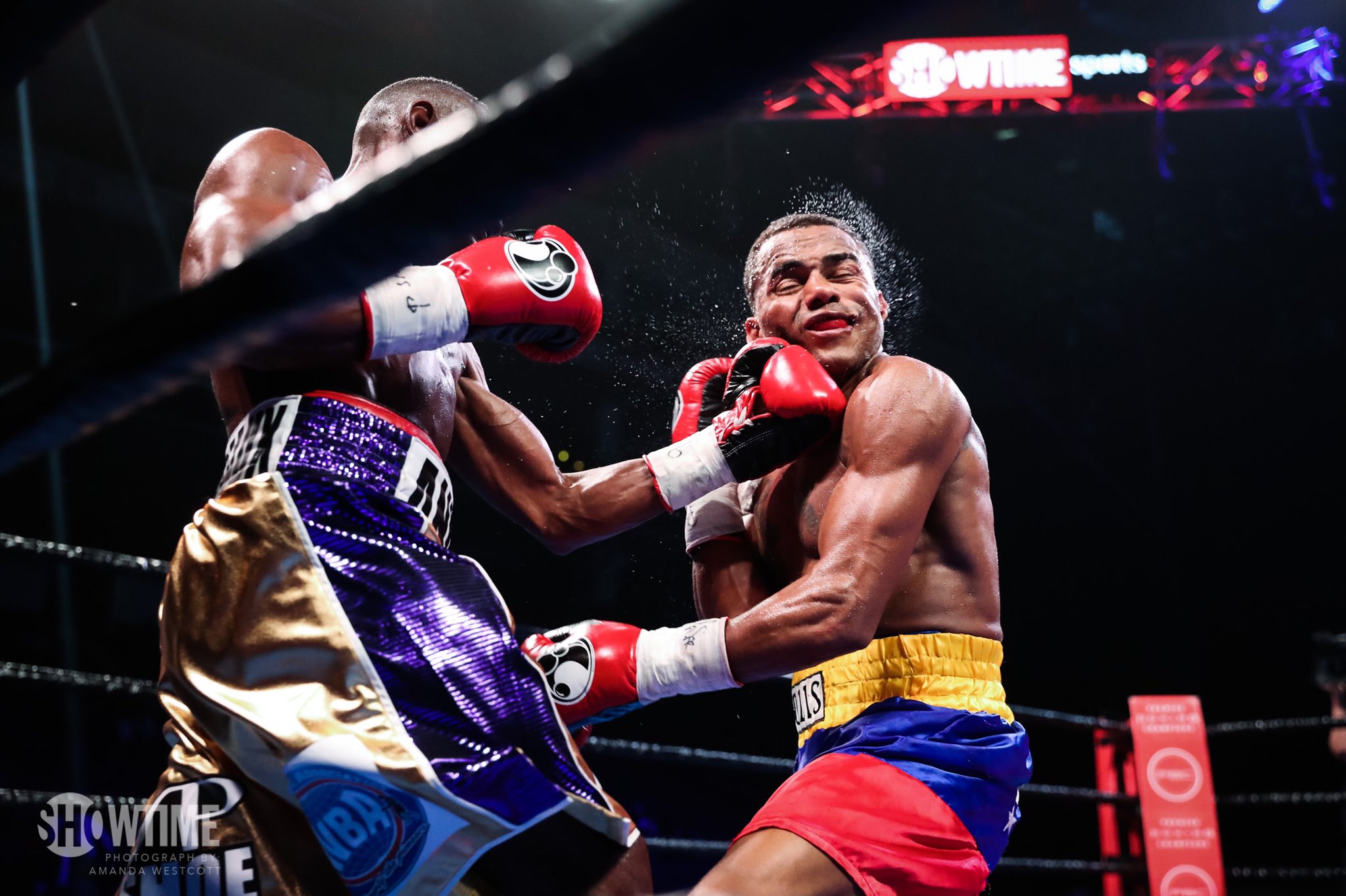 In the first round both fighters connected good punches, giving us the illusion that we would see fireworks all night, but Rigondeaux engaged to his style of fighting, and he didn´t stand anymore, he started counting only, forcing Solís to do the job chasing Rigo and trying to connect him.

Rounds were passing by and Rigondeaux didn´t stop moving, Solis kept his foot into the gas pedal trying to connect his punches, he only landed a few of them, the best part was going for the Cuban fighter, who sent Solís to the canvas with a left hand during the 7th round, he made him woggle again before the final bell, but Solis kept himself on his feet, like the warrior he is.

At 39 years old, Guillermo “El Chacal” Rigondeaux is the oldest boxer to hold a Bantamweight title. 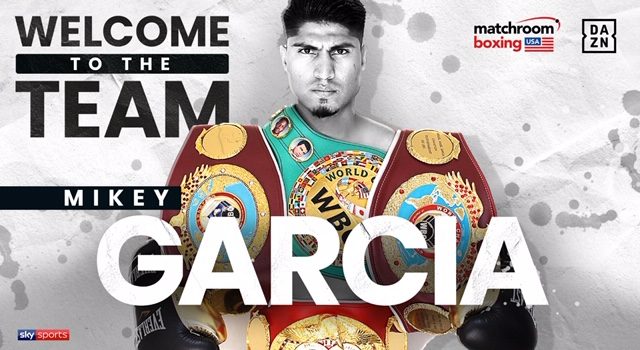 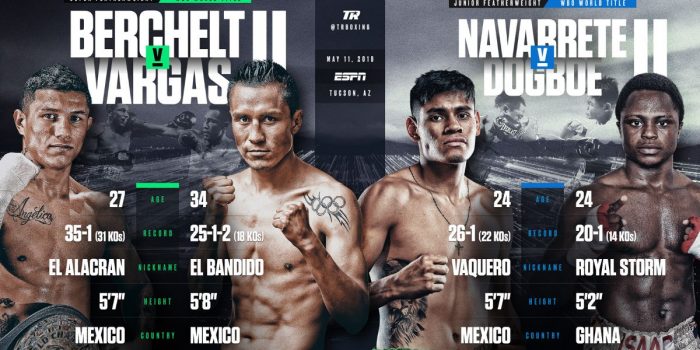