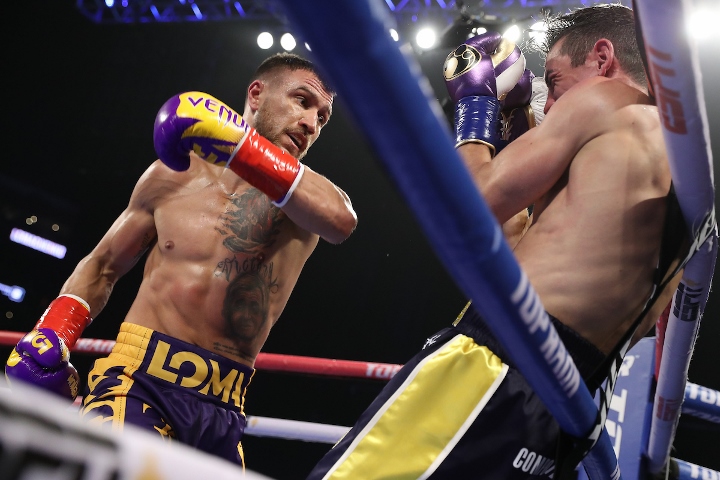 All Eyes on Lomachenko

Love him or hate him, when unified world champion Vasyl Lomachenko fights all eyes are on him.

The 31 year old Ukrainian is the fastest in history to become champion in three different weight divisions, accomplishing the remarkable feat in only 12 fights.

Lomachenko’s boxing skills and unorthodox training has turned the heads of legends. Multiple Boxing Legends have said they haven’t seen that type of percision and skill before.

Just when we think we saw everything in a sport, a special generational athlete comes along and almost reinvents the wheel. Japan’s Ichiro Suzuki did that in baseball when he came to America. He broke every rule taught to players about batting and became arguably the best hitter we have ever seen.

Lomachenko’s Style in combination with his speed, power and genius has in many ways showed us why we call boxing The Sweet Science.

Lomachenko won Olympic gold medals at featherweight in 2008 and lightweight in 2012. His amateur career is mythical winning 396 times to only one loss which he avenged twice.

With all the accolades The Ukrainian has accomplished, there is some bitterness by some in boxing towards him. For instance, Top Rank was able to land him a world title shot in only his 2nd profession fight against Orlando Salido live on HBO. Lomachenko lost the fight by Split Decision, but was able to secure another world title bout in his next fight.

Lomachenko has also been criticized for cherry picking his opponents, for instance he fought a very inactive Nicholas Walters and a much smaller / older Guillermo Rigondeaux.

Lomachenko is also being asked to show his uniqueness by stepping up to the 140 Pound division and showing what he can do against the bigger boxers much like legendary Manny Pacquiao did. Lomachenko thus far has shied away from moving up anymore in weight.

Love him or hate him, when Lomachenko fights, all eyes are on “Hi-Tech” 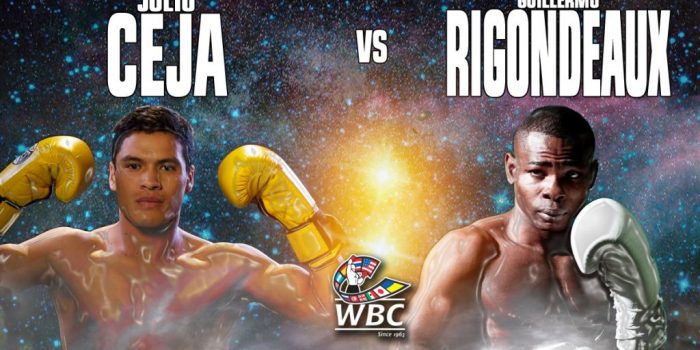 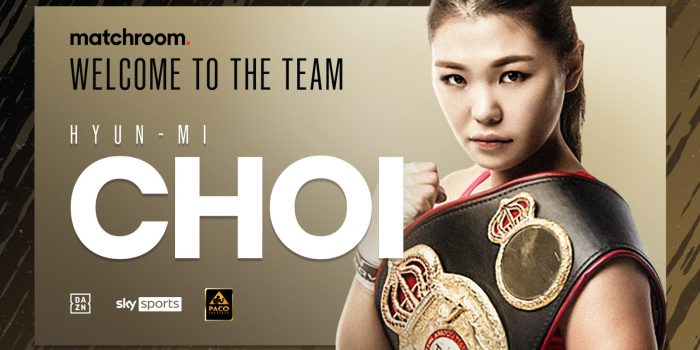