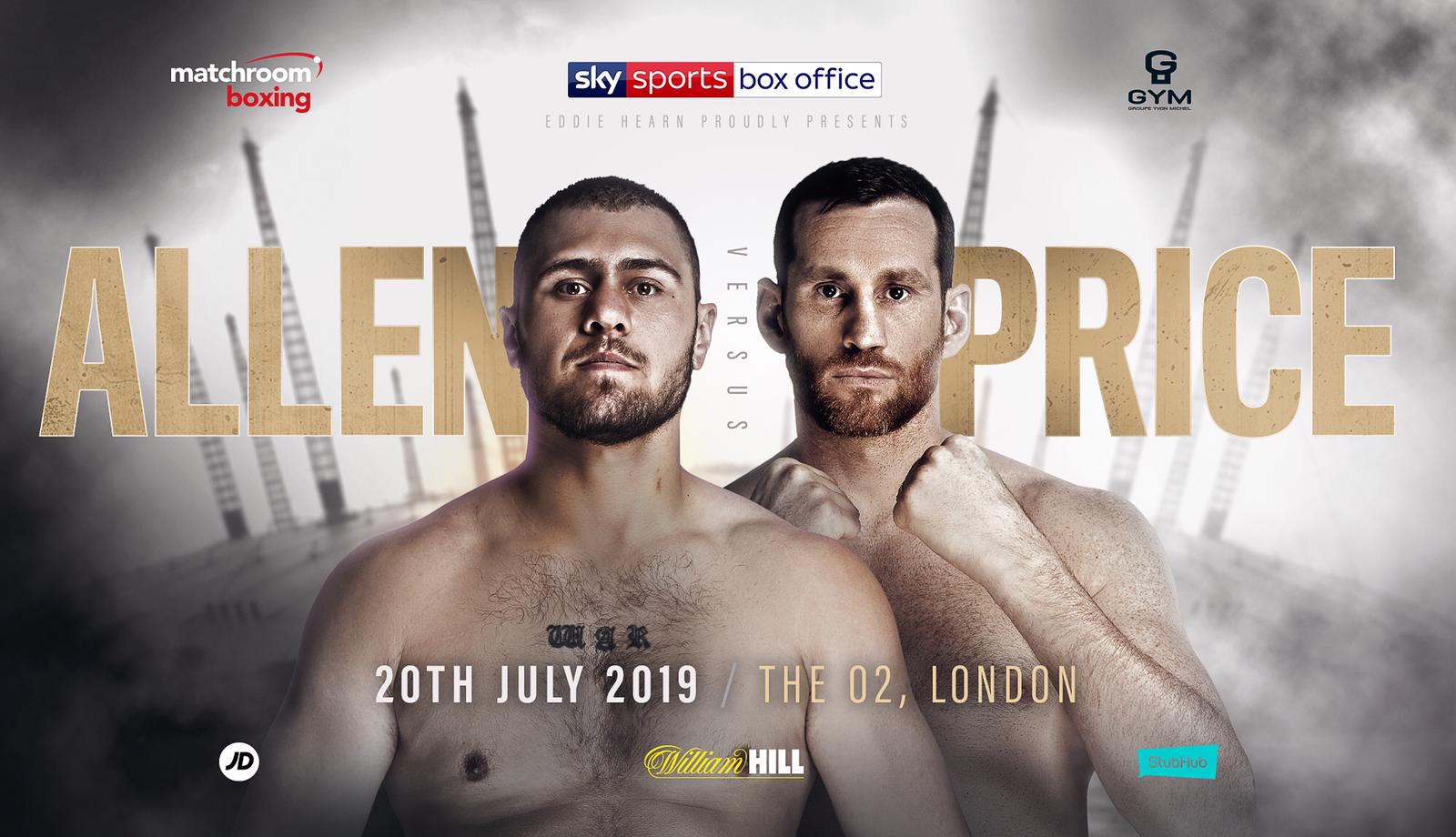 ALLEN AND PRICE COLLIDE IN HUGE DOMESTIC SHOWDOWN AT THE O2

Dave Allen will face David Price in a huge domestic Heavyweight showdown on the undercard of Dillian Whyte’s clash with unbeaten rival Oscar Rivas at The O2 in London on July 20, live on Sky Sports Box Office.

‘White Rhino’ has taken his career to new heights after four straight stoppage wins and the hugely-popular Doncaster man believes that another win over Liverpudlian Price could earn him a shot at one of the top ten Heavyweights in the World.

Price (24-6, 19KOs) returned to winning ways with a TKO victory over Hatfield’s Tom Little last December and then recorded a win over Kash Ali at The M&S Bank Arena in Liverpool after being bit twice during a controversial fight that ended in Ali’s disqualification.

The former British and Commonwealth Champion is determined to prove that he still has plenty left in the tank and is all too aware that nothing less than a win on July 20 will suffice as he looks to throw his name into the Heavyweight World mix once more.

“This is the fight that I’ve wanted for years,” said Allen. “I wanted it three years ago but it probably wasn’t the right fight for me at the time. Now it’s the right time for me and it’s the biggest domestic fight out there. There may be other fighters out there that are better than us but I think me and Pricey have two of the biggest fanbases in the UK.

“We’re both really exciting fighters and we can both punch, either of us could end it with one shot. It’s a great fight and one that I’m really excited to be involved in. This won’t go past four rounds. I’m going to try and outbox him and I’m going to try and take him out with one shot as early as possible. I want to beat him in the first two or three rounds while he’s still fresh and at his best. His game plan will be to try and knock me out within the first few rounds so the fans will love it.

“A win over Price would put me one fight away from a World title shot. It puts me in the shop window for the Joseph Parkers and Alexander Povetkins of this World. On the back of three victories then Lucas Browne and David Price I believe that I’m ready for a top ten Heavyweight and that for me is a final eliminator for a World title fight.”

“It’s a great fight and it’s come at a good time for the both of us,” said Price. “It’s a fight that will capture a lot of people’s interest. Dave Allen has got a good following and I’ve got a good following myself. It’s going to be an interesting night that’s for sure.

“Dave is a durable fighter and he’s on a good winning streak. His last fight was a great win so he’ll be coming into this one with his tail up but I’ve won my last two fights as well. It’s going to be explosive. It’s two big punchers and it might be a matter of who lands first.

“Dave is known for his toughness so it won’t be a good idea for me to go out there and try to land a big one early. It’s about me trying to use my attributes to my advantage. It’s two completely different types of fighters and two different sized men. I’m a lot bigger than Dave Allen, that can be a good thing or a bad thing.

“It’s a massive fight. I think me and Dave Allen have been slated to fight a couple of times in the past and it hasn’t happened for whatever reason but this time there’s big upsides for the winner. There’s a hell of a lot on the line which makes for an intriguing fight.”

“This is a big domestic clash and a complete 50-50 Heavyweight match up,” said Eddie Hearn. “Dave Allen’s story has touched sports fans all over the country and he returns to The O2 after his epic KO of Lucas Browne. We all know David Price inside out – a huge puncher but also vulnerable at times, he is coming off two solid wins and wants another major Worldwide name in the division. I have no idea who will get the job done but I cannot wait to see it unfold on a huge night at The O2. Don’t blink!”
Matchroom Boxing Press Release 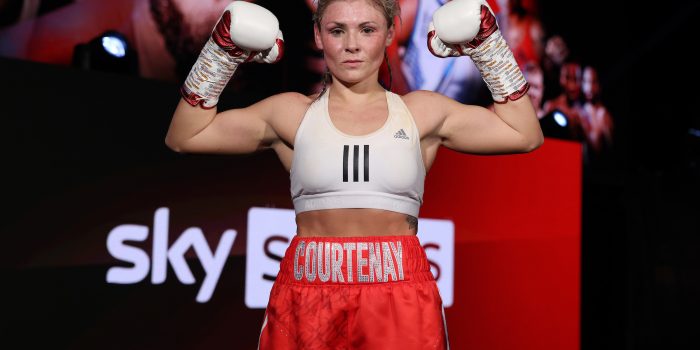 Shannon Courtenay says that she won't let Ebanie Bridges "mind games" get to her as their clash... 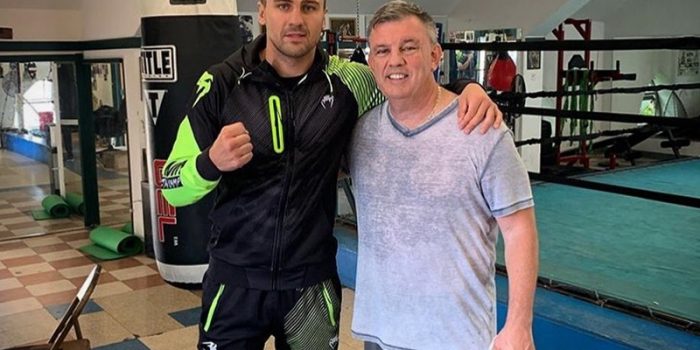 The Nail Confident with Teddy on His Side