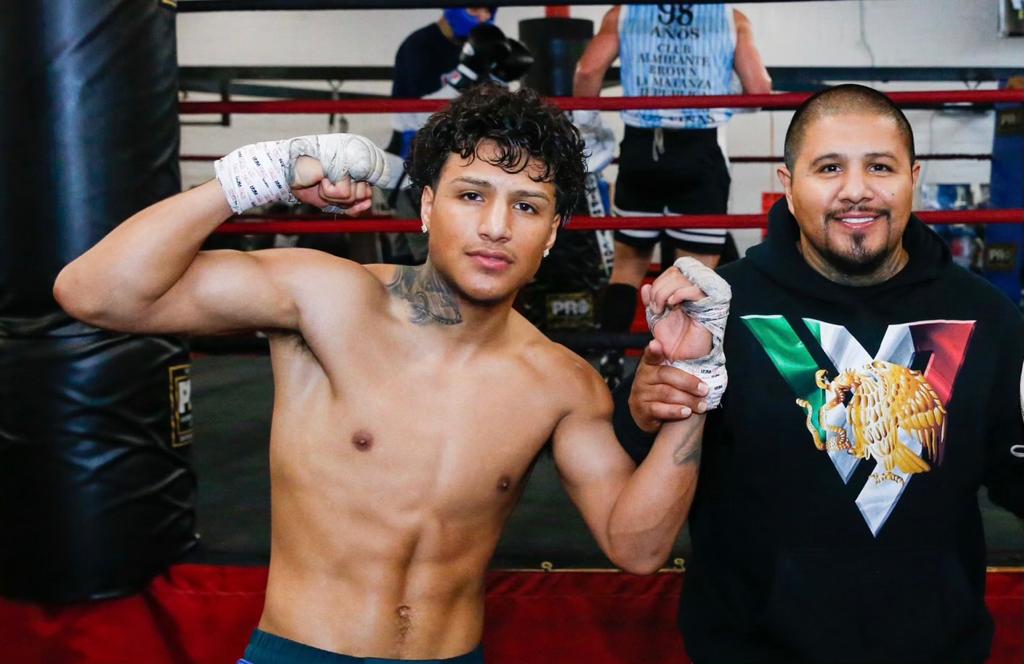 Las Vegas, NV (January 24, 2021) Amado ‘EL MALVADO’ Fernando Vargas of Las Vegas, NV, son of the legendary three-time junior middleweight world champion Fernando Vargas Sr., will be the second son of the Legend to make his highly anticipated professional boxing debut this Friday, January 29against Martin Sanchez, (2-4-1), in Hermosillo,Mexico, it was announced today by his father.

The four-round featherweight bout is featured on the BXSTRS Productions’ card and will be broadcast on ESPN Knockout in a ‘behind closed doors’ setting due to the pandemic. Amado is the second of Fernando Vargas Sr’s sons to turn professional with Fernando Vargas Jr. making his triumphant debut last month.

Following an amateur career compiling a record of 42-7, the 20-year-old Amado is excited to fight in the professional ranks. He will be trained by his father out of his Las Vegas, NV based gym, the Fernando Vargas Fighting Foundation. Although playing football in his younger years, Amado took up boxing in his mid-teens and was ranked as high as #5 in the 114-pound weight class by Team USA.

Said Amado, “I feel great, definitely excited to display my talents on ESPN Knockout. It’s an honor to continue the legacy that my father has left. Now it’s my turn to show the world that these Vargas boys can really fight.”

Stated Vargas Sr., “I’m thrilled to have Amado follow the footsteps of Fernando Jr. in turning professional. Like his other two brothers, Amado takes boxing very seriously and has dreams of becoming a world champion but he understands the work and discipline that is involved.” Vargas’ third son, 16-year-old Emiliano is also an accomplished amateur boxer.

Continued advisor Tom Loeffler, “Once again, I’m very happy we were able to put this fight together on ESPN Knockout. Thanks very much to BXSTRS Productions for giving Amado this opportunity. As with Fernando Jr, I’m looking forward to seeing Amado in the ring, as he continues bringing in the next generation of the Vargas family into the boxing ring.” 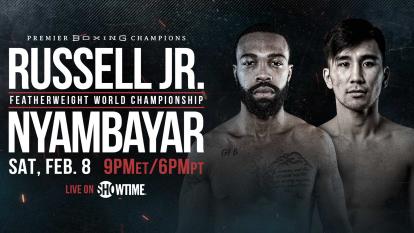 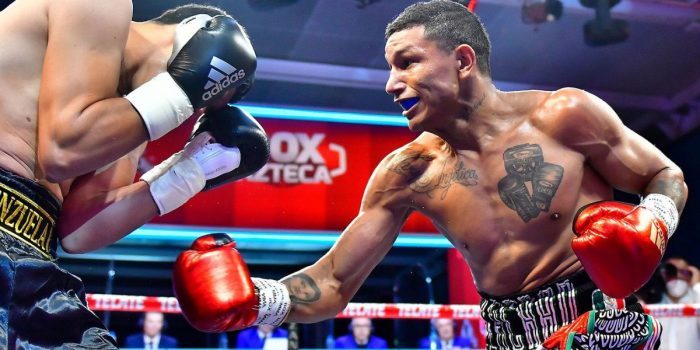