Amir Khan has announced a quick return to action following his defeat to Terence Crawford in April.

The 32-year-old will face Neeraj Goyat on July 12 at the King Abdullah Sports City in Jeddah, Saudi Arabia as part of an India vs Pakistan event at which he will represent Pakistan.

Initial reports suggested the fight would be an exhibition, though this has not been specified in the announcement.

Amir Khan said: “This is an exciting challenge that I have ahead of me.

“It will be the first time a British Pakistani will fight an Indian boxer, which eventually will bring the two nations together.

“I would like to thank the Saudi government and General Sports Authority for giving me this opportunity and I’m a firm believer in sport being a great healer.”

“Neeraj Goyat added: “This opportunity is as big as it gets for me.

“Everything that I have achieved to date wouldn’t matter when I enter the ring on July 12 taking on a seasoned, established superstar in Amir Khan.

“I will be carrying the hopes of 1.2billion on my shoulders who will expect me to bring the title by causing an upset.” 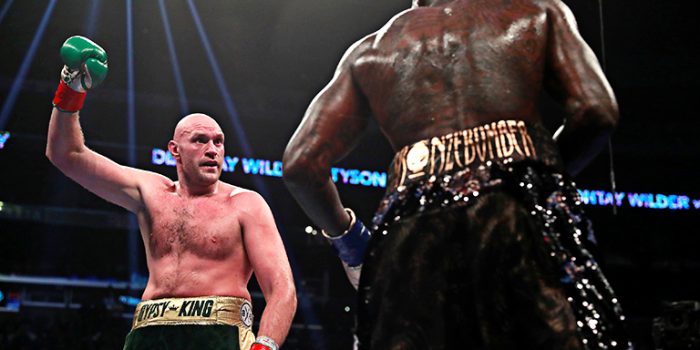 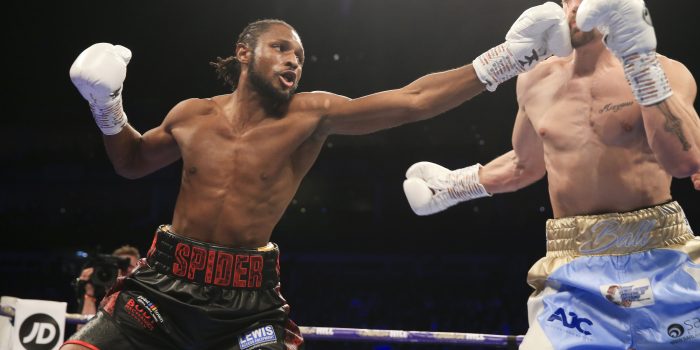 RICHARDS: WE’RE LOOKING FOR THE KNOCKOUT

Craig Richards says he is looking for a knockout when he clashes with South London...