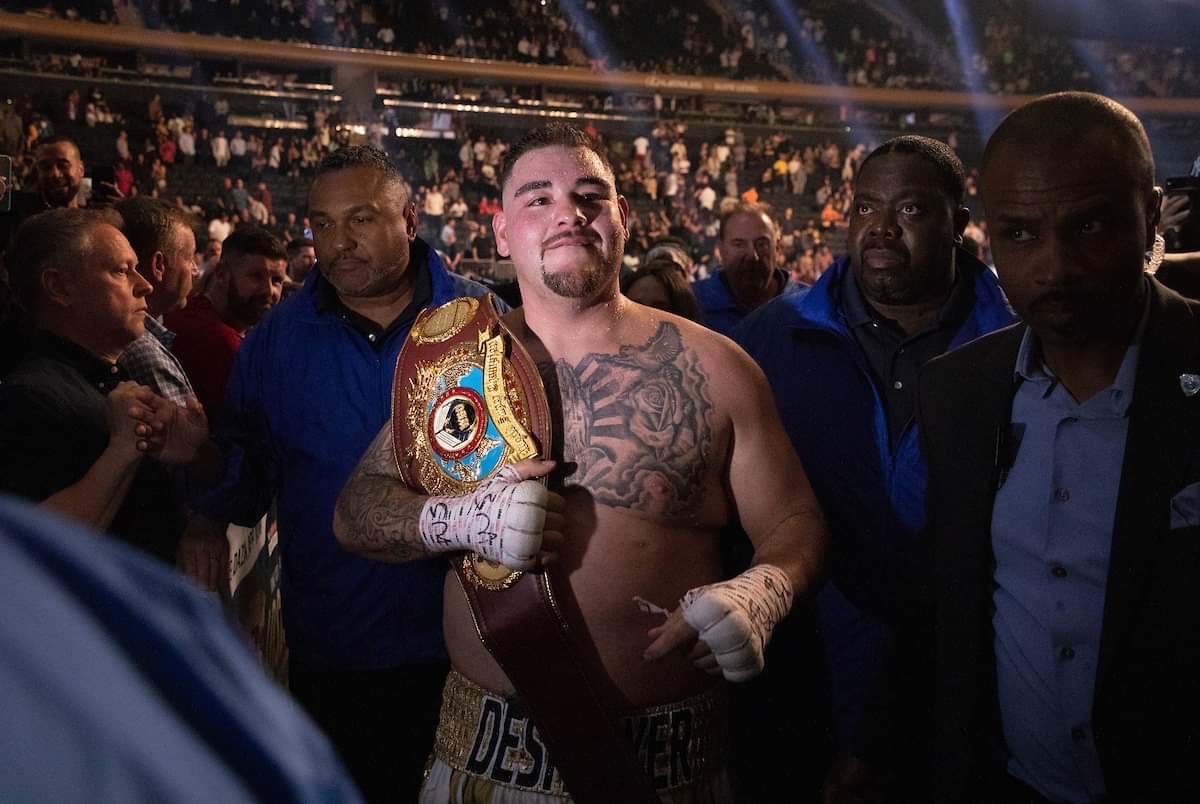 NEW YORK (AP) — Andy Ruiz Jr. could have passed for any New Yorker, just a roly–poly guy in a too–tight Knicks jersey and sideways baseball cap weaving his way through a crowded sidewalk on his way back to the hotel. But those people were there cheering for Ruiz, outstretched arms for selfies, pats on the back, asking for autographs and a few fans yelling “Mexican pride!”

Maybe the boxing world didn’t know much about Ruiz before he was nearly booed out of Madison Square Garden as he stepped into the ring against undefeated champion Anthony Joshua. But they learned a whole lot more after he stepped out a champion, posing for pictures with the WBA/IBF/WBO/IBO championship title belts draped over his arms — an appropriate number, one for each time he flattened Joshua at the Garden.

“It’s an upset, isn’t it,” Joshua said. “The bookies said I was a favorite. One shot on top of the dome kind of rattled me a bit. But the better man won. Respect to Andy. Now I move forward.”

Ruiz, the first fighter of Mexican descent to win a heavyweight title, stirred memories of Buster Douglas and other heavyweight shockers when the massive underdog knocked down Joshua twice in the third round and two more times in the decisive seventh to stake his claim to shares of the heavyweight crown . Debate the health or relevance of boxing all you want, but for a night, at an electric Garden stuffed with celebs and 20,000 singing, roaring fans, there was no better place to be in sports.

Most casual sports fans couldn’t name a modern boxer outside of Floyd Mayweather Jr., and there were plenty of fans wearing Mike Tyson and Muhammad Ali shirts at the Garden, the mystique of boxing’s past that often swallows the present stirring in the home of some of boxing’s most historic bouts. The 29–year–old Ruiz already has attracted some A–list fans — The Rock and Conor McGregortweeted congratulations — and could score more if he can stretch his 15 minutes into a few successful title defenses.

“I think it’s going to do a lot for my community, for Mexico,” Ruiz said. “Now they can say that they have the first Mexican heavyweight champion of the world. I’m just happy that it’s me.”

Ruiz, a portly fighter out of Southern California, has an affable personality and earned the last–minute title shot (after Jarrell Miller’s failed drug tests booted him to the sideline) not through angry made–for–TV demands or even convincing KO’s through the ranks. Instead, he got bold and sent promoter Eddie Hearn a direct message on Instagram asking for a shot that said, “Give me this fight, I will fight harder than any of the names you’ve mentioned, I will give you a better fight and I will beat Anthony Joshua.”

Hearn agreed to the pitch and a main event was hatched.

Ruiz, knocked down in the third round, is quick to make fun of his girth — his generously listed 270 pounds puts the heavy in heavyweight. His trunks sat a bit too low for his flabby frame as he faced off against the chiseled Joshua. With four championship belts in front of him on a table, Ruiz said he would get in shape for an expected rematch later this year.

Is the heavyweight division ready for the upheaval ahead?

Joshua was positioned as the star of the division, and the British fighter made his fight debut in the United State to great fanfare. Joshua milked the applause of the crowd and soaked in the spotlight as he walked to the ring. His win seemingly a mere formality, Joshua knew bigger, lucrative bouts against the likes of Tyson Fury and Deontay Wilder were on the horizon. The oft–ignored heavyweight division got a boost over the last few years and any combination of Joshua, Wilder and Fury fights would mean big business and title unification in the muddled mix of boxing organizations. 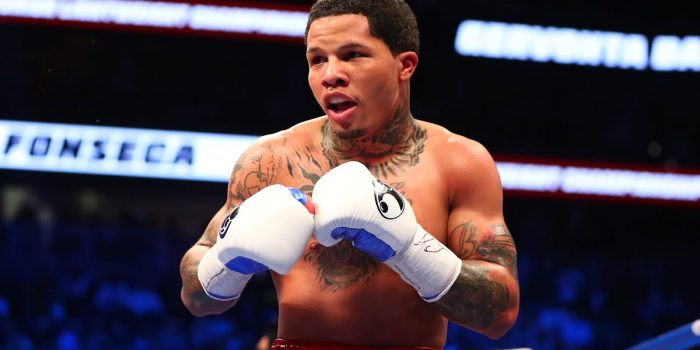 Tank Davis Stepping Up in Hometown

By Joseph Santoliquito The city of Baltimore showed love to their native son when he... 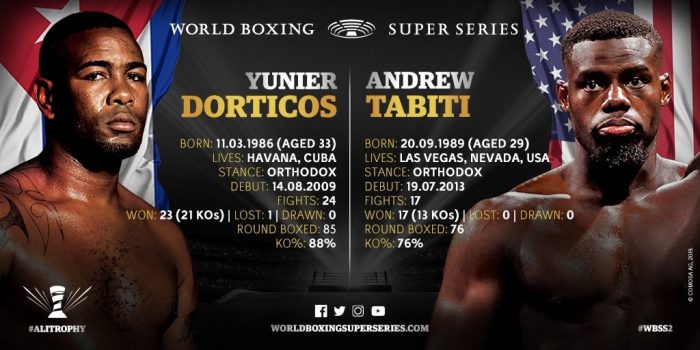