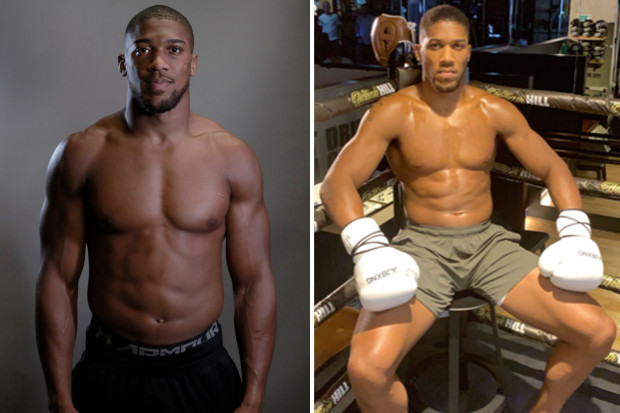 Anthony Joshua had some lessons to learn after his shock defeat to Andy Ruiz Jr in New York.

However, the Brit will hope there will be no repeat when he faces the Mexican-American in Saudi Arabia on December 7 in their rematch.

Many boxing analysts and fans alike thought it was a mistake for AJ not to go away and rebuild following the fight. Instead, he activated his rematch clause almost immediately.

One thing he does appear to have learned, though, is how to train and what weight he should operate at.

Coming in against a weighty opponent like Ruiz Jr, Joshua was carrying a lot of muscle, but a picture he released today on Snapchat shows a far leaner fighter.

Fans have remarked on Twitter than AJ looks more like a boxer now, instead of the bodybuilder look he has always been famed for.

Speaking earlier this week about his rematch with Ruiz, Joshua said nine times out of 10 he would beat him.

He said: “If you put me and Ruiz in a machine, nine times out of ten I should beat him.

“That was just his night. He got the win and we get to do it again at the end of the year.

“I’ve taken Ls. I know how to fight and I know I’ll beat most of these top heavyweights.

“The day I stop is the day they shouldn’t fear me. But until then, just know I’m knocking on everyone’s door and I’m coming. I’ve done it once, I can do it again.

“I’ve won, I’ve unified the division twice, become heavyweight champion. I’ve been put on my back, I’ve lost. I’m an experienced fighter, so we’ll see what more I have to give.”

An announcement on the venue for the WBA (super), WBO, IBO and IBF heavyweight title fight was made on Friday, with Saudi Arabia confirmed as the venue. 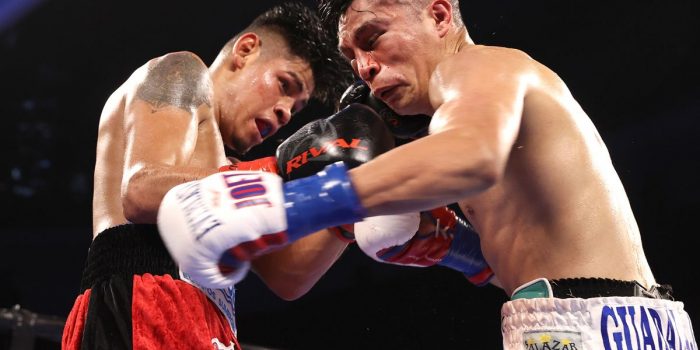 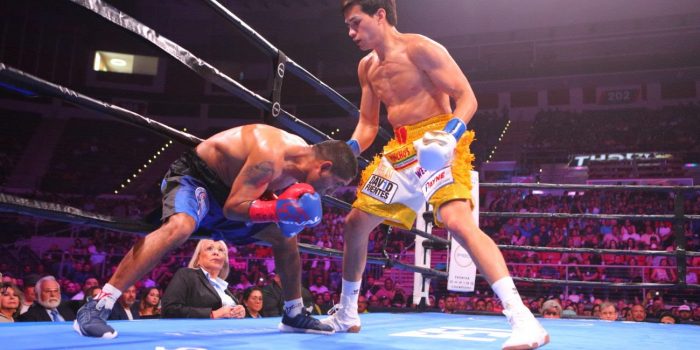