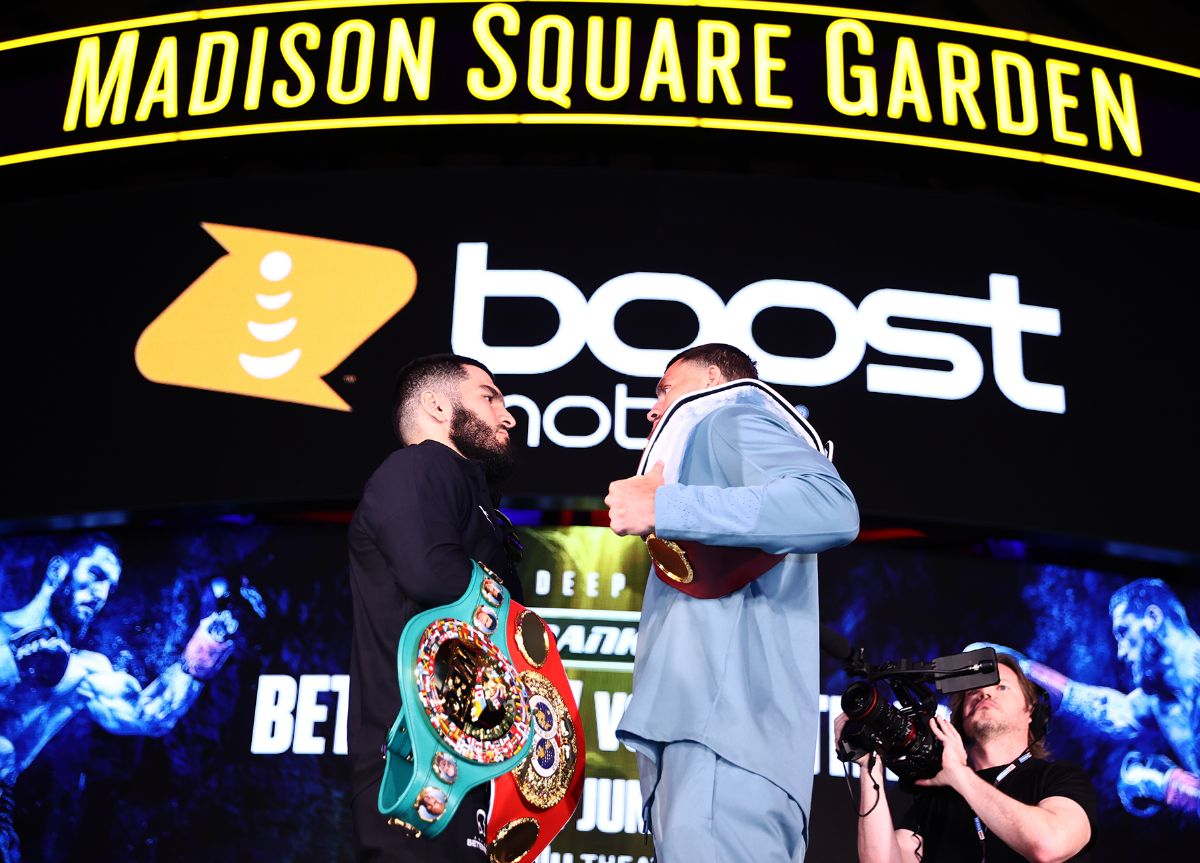 In the highly anticipated 10-round featherweight co-feature, two-time Cuban Olympic gold medalist Robeisy Ramirez (9-1, 5 KOs) steps up against the unbeaten Abraham “El Super” Nova (21-0, 15 KOs). Ramirez has won nine straight bouts since a shocking loss in his pro debut, while Nova has settled in at featherweight after spending the first five-plus years of his career campaigning at junior lightweight

Beterbiev-Smith Jr. and Ramirez-Nova will be broadcast live on ESPN.

At Thursday’s press conference, this is what the fighters and Top Rank chairman Bob Arum had to say.

“At my age, this fight brings me back so many decades to when Top Rank promoted the leading light heavyweights in the world like Bob Foster, Matthew Saad Muhammad, John Conteh, Eddie Mustafa Muhammad, and Marvin Johnson. The light heavyweight division has given people who follow boxing great thrills for as long as I’ve been promoting fights. Now we have this fight, which will go into the annals like all the great light heavyweight fights of the past and may even be the one that is the greatest.”

“Joe Smith is a tremendous fighter. He has a big heart. He has a lot of skills and a lot of punching power. And what can I say about Artur Beterbiev? He really epitomizes the ferocity that light heavyweights have been known for. Tremendous puncher. Big heart. A guy who refuses to lose. Nothing can be better than this. I predict that this fight will be considered the Fight of the Year for 2022.”

“If we compare it to the last one, this camp went very well. This camp was better. I want to thank my team, my conditioning coach, my boxing coach, all my team and all my sparring partners who helped me. We had a good camp.”

“We are both ready for this fight. I think it’s going to be a good fight. We will see. I can’t predict the future. I’m just a boxer.”

“This is a huge opportunity. Beterbiev is a huge name in boxing. Everyone knows who he is at this point. He has two world titles, and I want those belts. I believe this fight is going to be great. You’ve got two big punchers, and I’m just excited to be in there with him. He’s a great name.”

“I’m fighting at the Garden. Home is not too far from here. All my fans are going to be here to support me or, if not, watch at home. I’m just glad to be here defending my WBO title and unifying two other belts.”

“I believe this guy is in his prime right now. I don’t think age has anything to do with it. I know he’s here at 100 percent and ready to go. I know I’m here fighting one of the best, so I trained at 110 percent. I made this camp a little longer. I made sure that I improved things that I wasn’t doing at my best. I stayed more consistent with my training, so I feel comfortable about this weekend.”

“My level increases with the quality of opponent that I have in front of me. So, I think my growth is due to me increasing the level of my opposition and because we’ve been increasing our work, both mentally and physically.”

“We decided to take this fight because it would lead to a title shot. We all know who Abraham is. We all know the kind of record he has. So, a victory would put us one step away from fighting for a title. This was the step we wanted to take and the fight we were looking for. We weren’t looking to make a fight that wasn’t this one.”

“We didn’t make any adjustments. We did the kind of training camp that we would do for any other fight. At the end of the day, he is an opponent who has two arms and will be boxing. So, we just have to be prepared physically and go out there and work.”

“I’ve been trying to fight for a world title at 130, but I haven’t gotten the opportunity. I felt like there was a lot of political things going on. So, I decided to go down to 126 and see if I could make a run. I wanted the {Emanuel} Navarrete fight, but I guess he didn’t want the fight, so Robeisy was next in line. I feel like a win over him puts me in line for a title shot.”

“I feel like I’m being overlooked. People haven’t seen the best of me. In fights, I do this and I do that, but I always fix them. You guys are going to see a complete ‘Supernova’ on Saturday night. I promise that.”

“It’s always business as usual. In training camp, I did a lot of adjustments. He’s a lefty. I’m a righty. So, I had to get lefty sparring partners. I had different sparring partners every week. We have a great game plan, and I’m ready to execute it on Saturday night.”

“It feels great to once again be fighting in this historic arena. I’m highly blessed to have back-to-back fights in my hometown as well. This is a great experience for me, and I’m ready to tackle this head-on. As a fighter, you should always get better than your last fight, so giving my folks and fans something new to see is definitely something I plan on doing this Saturday.” 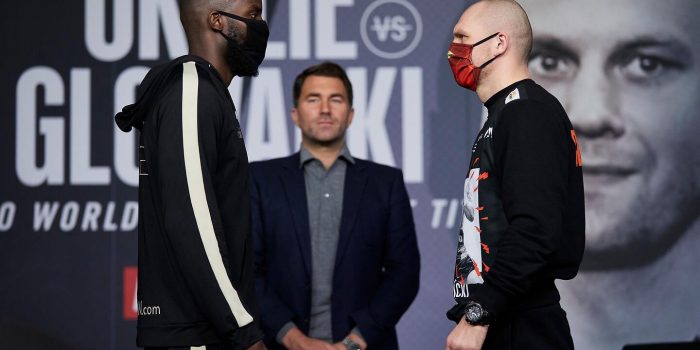 Eddie Hearn: "Back in the UK, back in the London bubble here at Wembley ahead... 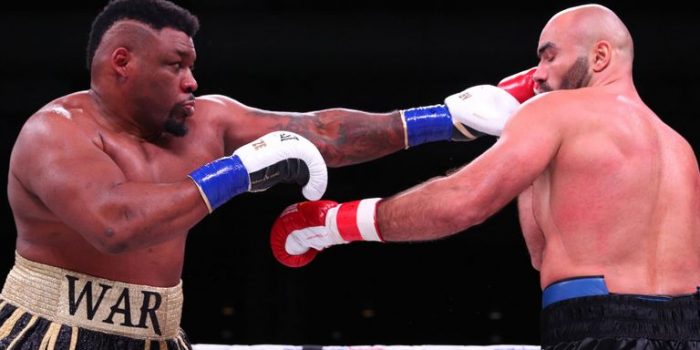