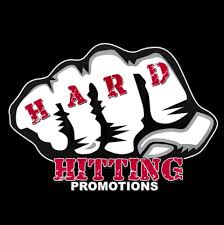 On Saturday night, October 30 Hard Hitting Promotions promoted its third show in The Showboat Hotel in Atlantic City as part of a monthly series.. Originally announced as ten scheduled bouts, it dwindled to five by fight night. In this case the third time was not a charm.
Shinard Bunch of Philadelphia blasted out his opponent, Wilfrido Buelvas, Barranquilla, Colombia, in one minute fifty-eight seconds of round one. Entering the contest as a heavy favorite, the chiseled Brunch,146 lbs., did not take his training lightly regardless of the quality of his foe.
When the adversaries squared off at the opening bell, Buelvas, 147.75 lbs.,, circled and tried to keep Bunch at bay by pumping his jab. With a little more than a minute expired Brunch clipped Buelvas with a right to the head that put the Columbian on his tailbone. Gamely rising to his feet Buelvas was sent airborne when Brunch landed a right hand laser to Buelvas face. Once gravity brought Buelvas back to the mat he was out cold and crumpled. Referee Eric Dali did not bother to count and waved the contest off as the ring physician s ruc\shed into the ring. The power punching Brunch is now 17-1 15 KO’s Buelvas falls to 22-15 16 KO’s.
As a professional for just over two years Bunch has developed quickly under the tutelage of trainer Chino Rivas and the guidance of his manager J Russell Peltz.
Felony assault charges could have been brought against Anthony Demonte of Staten Island, NY. Demonte, 144.5 lbs., mugged Nicholas Collins of Anchorage Alaska. It took only twenty nine seconds for Demonte to mash tomato can Collins into sauce. Demonte is now 4-0 4 KO’s. Collins who is not a pro boxer and should not be allowed to fight again, is 0-2.
After numerous delays and down time, only two of the other three scheduled bouts took place.
Ten minutes before Shaunry Perry scheduled six rounder was about to begin, paramedics had to be called to his locker room when the Jonesboro, Arkansas native was showing signs of a heart attack. Perry was taken to the hospital and released with a clean bill of health.
Desmond Lucas of Bronx NY pitched a shutout, outpointing debuting Cesar Maldonado Arecibo, Puerto Rico.Lucas 147.75 improves to 3-0 1 KO’s. Willing participant Maldonado drops to 0-1
In a decision that was booed by the crowd of approximately 200 people, Justice Bland of Brooklyn NY won a unanimous six round decision over Geovanny Matinez of Chicago, Illinois.Moving forward Martinez 122.5 lbs beat Bland 123 lbs to the punch as he backed his foe up throughout the match. . Judges Mark Cobtebtino saw lt 60-54 Judges Tony Lundy and Ribin Taylor both cards were 58-56 for Bland, who is now 5-1 2 KO’. Martinez is 1-1 1 KO.This scribe.had it 59-55 for Martinez 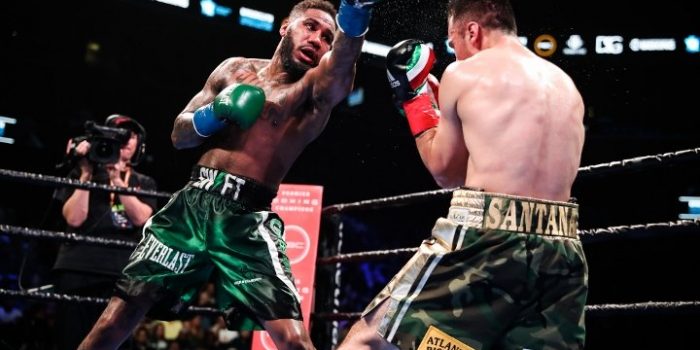 By Joseph Santoliquito The “new” Jarrett Hurd debuts with a win over Francisco Santana Jarrett... 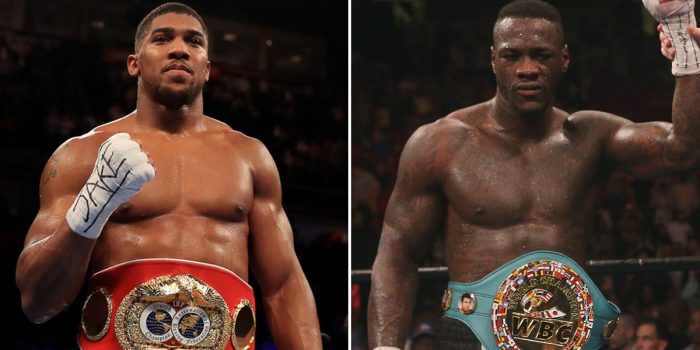 Joshua blasts Wilder after hearing he may rematch Ortiz next

By Michael Benson Anthony Joshua has accused Deontay Wilder of using his name to build...