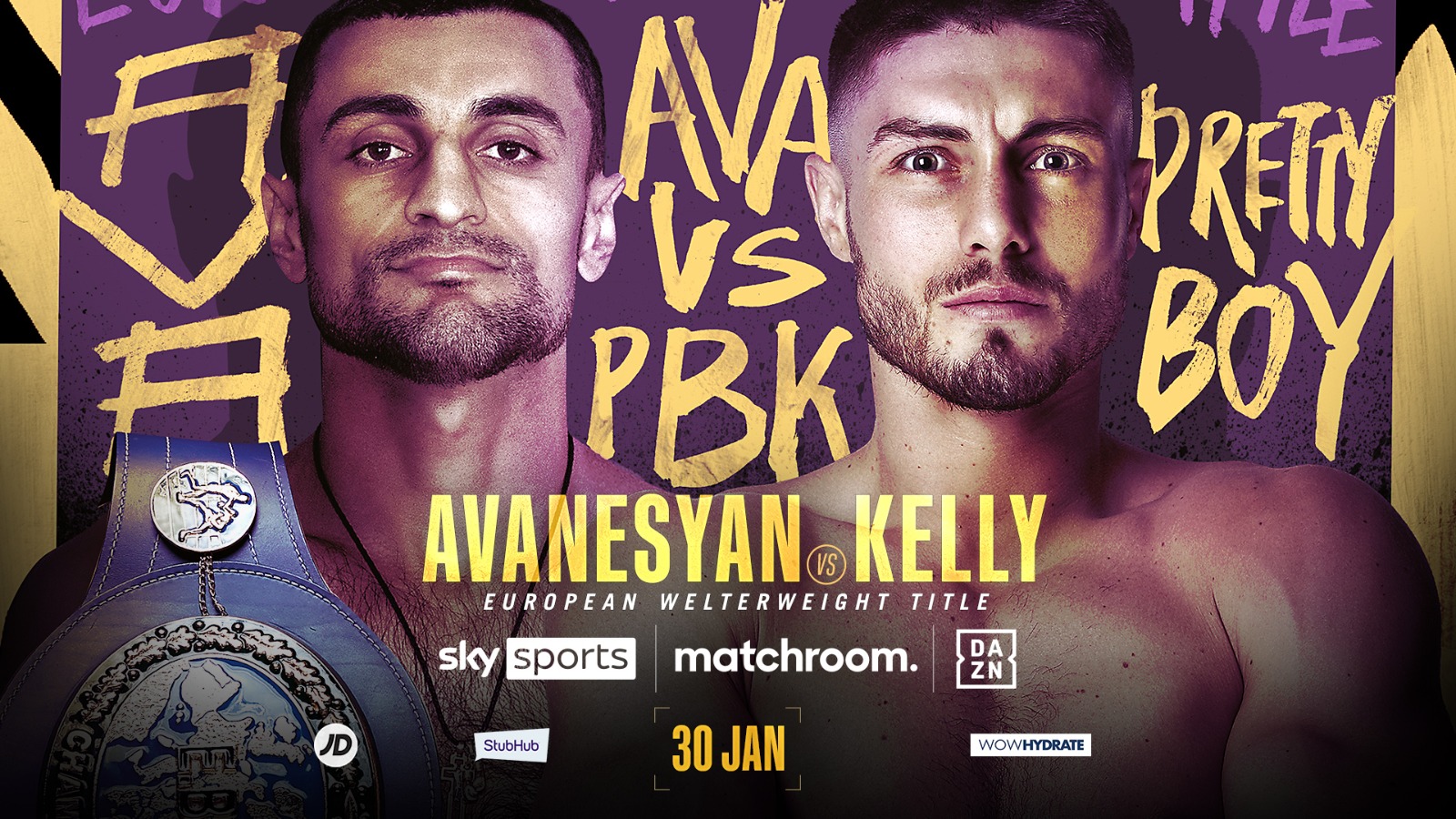 AVANESYAN AND KELLY TO FINALLY MEET

David Avanesyan will finally defend his EBU European Welterweight Title against undefeated rising star Josh Kelly in a bitter grudge match on Saturday January 30 at a venue to be confirmed, live on Sky Sports in the UK and on DAZN in the U.S. and more than 200 countries and territories.

The rivals were due to meet at the FlyDSA Arena in Sheffield back in December 2018 before an illness forced Kelly to withdraw from the contest on the morning of the fight, leading to “bottle job” jibes from Avanesyan’s manager Neil Marsh as bad blood boiled over between the camps.

Russia’s Avanesyan (26-3-1, 14 KOs) dealt with the disappointment by firmly establishing himself as ‘the man’ of the European Welterweight scene, ripping the 147lbs title from Bilbao’s Kerman Lejarraga on away soil in March before destroying him in the opening round of their September rematch.

The former World Champion made light work of Jose del Rio last time out in Barcelona, crushing the Spaniard in the opening round, and now finds himself on the cusp of another World Title shot should he inflict a first defeat on Kelly.

Kelly (10-0-1, 6 KOs), a Rio 2016 Olympian from Sunderland, outclassed the previously undefeated Pole Przemyslaw Runowski at The O2 in April last year before drawing with Ray Robinson two months later on his US debut in New York.

‘PBK’ decisioned Nicaragua’s Wiston Campos in his last outing in Phoenix to set up his long-awaited showdown with Avanesyan, and the North East talent is determined to silence his critics by producing a career-best win in January.

A meeting between the pair was rescheduled for March 2020 at The O2 in London only for the outbreak of the coronavirus in the UK to scupper their plans once more, but the rivals have a chance to settle their feud once and for all next month in a fight that has been brewing for over two years.

“This fight has been a long time coming and it’s finally time to silence my doubters,” said Kelly. “He is the favourite heading into the fight. He has proved how good he is in his last three fights. It’s going to be a good fight, but one I’m quietly confident about.

“I feel like this is a turning point in my career. When I win, then I take it to the next level. A lot in the future is lying on this fight. Two fights ago I fought Ray Robinson, which was a massive step-up. I don’t think people realised how big of a step-up that was, but now I’m fighting Avanesyan, I should get the credit I deserve.”

“What a way to start the year with this heavily-anticipated grudge match,” said Matchroom Sport Managing Director Eddie Hearn. “This is a huge step up for PBK and Ava has looked like a wrecking ball over the past few years. In 2021 we are going for gold and this is the perfect way to start the year – expect a thrilling fight!”

“We’ve followed Josh Kelly’s exciting career since the very start, but now he faces a real acid test in the form of Avanesyan, a dangerous puncher, who has big ambitions of his own.

“Conor Benn will be watching his British rival closely, having called for a big domestic clash later in the year. But before that, PBK must produce a dazzling performance in a crucial European title clash.” 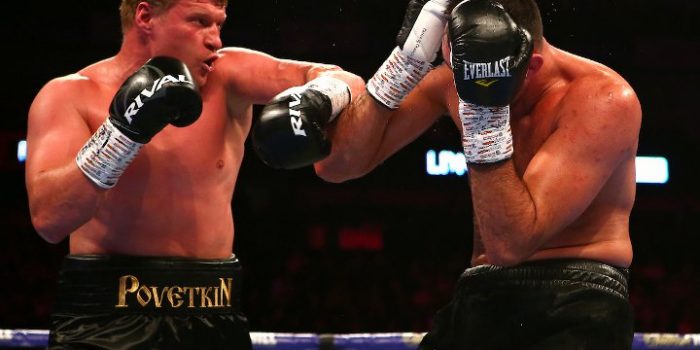 London, England (September 2, 2019) Following his dominant 12-round decision this past Saturday over heavyweight contender... 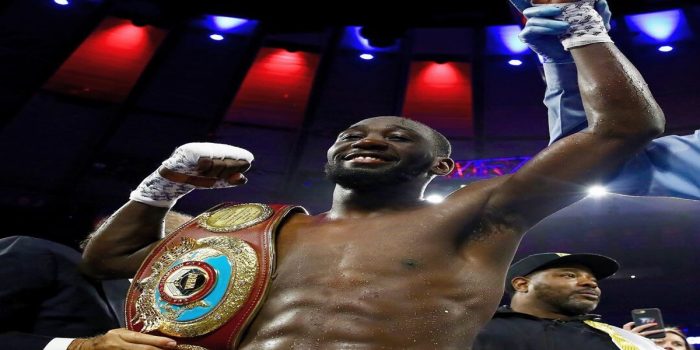 By Blake Chavez I became quite aware of Terence "Bud" Crawford when he defeated Ricky...