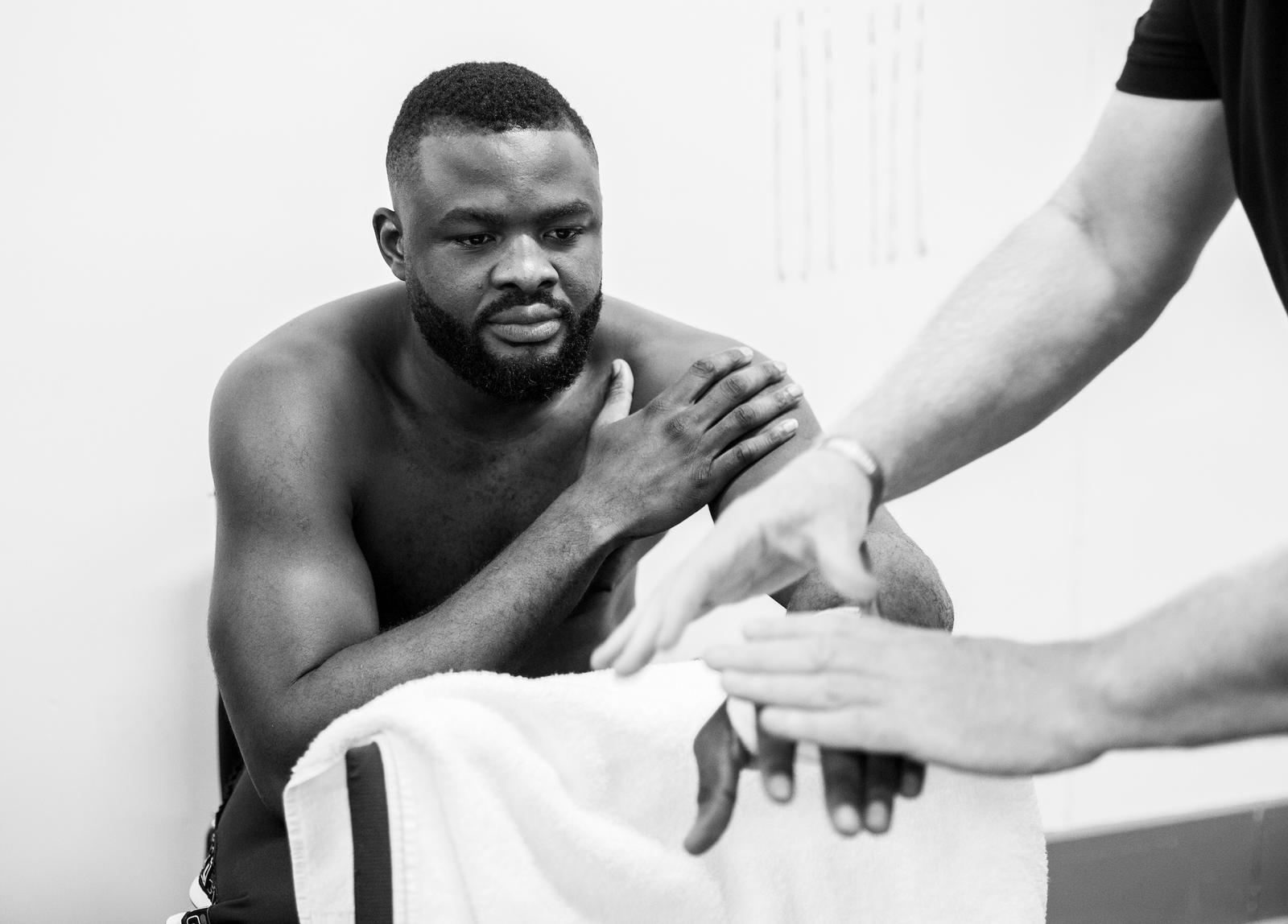 Martin Bakole is targeting a rematch with Michael Hunter – the first man to inflict a defeat on him in the pros – should he beat dangerous Russian Sergey Kuzmin this Saturday at The SSE Arena, Wembley, live on Sky Sports Box Office in the UK and Ireland and on DAZN.

Bakole (15-1, 12 KOs) meets Kuzmin in a high-stakes battle for the vacant WBC International Heavyweight Title on the undercard of Anthony Joshua’s return to UK soil against IBF Mandatory Challenger Kubrat Pulev, and the Congo-born Airdrie resident hopes that a win will lead to even bigger fights in 2021.

The 27-year-old, who is trained by Billy Nelson, has won four on the bounce since his sole defeat to Hunter at York Hall in 2018, whilst the American has won three since, including a victory against Kuzmin. A rematch with ‘The Bounty’ is at the top of Bakole’s wish list.

“I already asked him and he said yes. I learnt a lot from that loss, like you say, and we’re learning from making mistakes. I have improved massively since that loss and if we were to rematch Michael Hunter I would show what I have learnt since then. 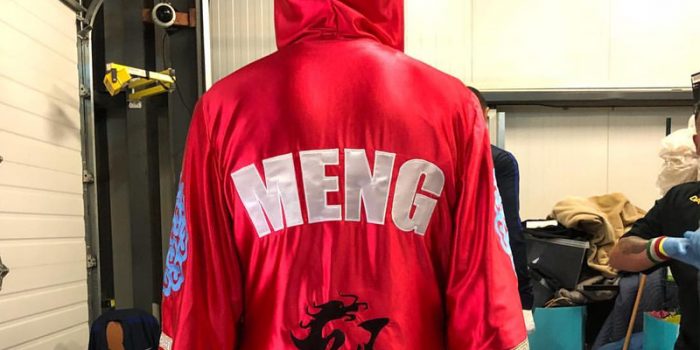 Meng Fanlong promises to win title in honor of China 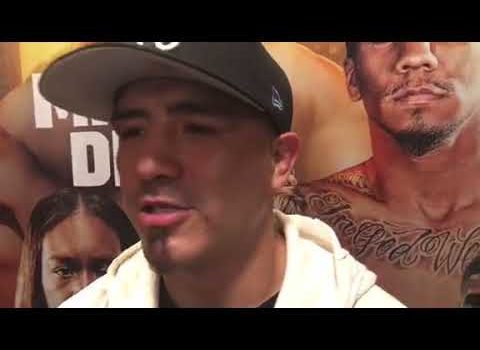