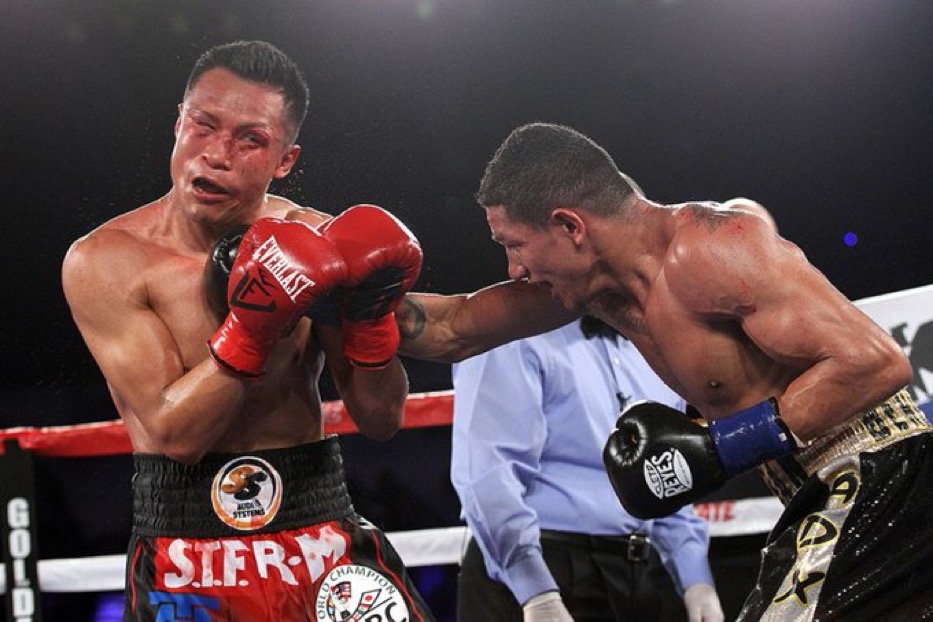 We knew coming into this fight that there would be a lot of action, and there was, but Berchelt was simply getting the better of it in every round. The 27-year-old champion was just sharper and fresher than his 34-year-old counterpart, who has already been through a number of wars. Vargas did as best as he could, but Berchelt was able to pick him off with combination punches at a pace that Vargas just couldn’t keep up with.

By the end of the third round Vargas was already bleeding from the bridge of his nose and things would just get worse from there, with both of his eyes getting marked up pretty good. That didn’t stop Vargas from coming forward and throwing, but his trainer Joel Diaz was obviously not liking what he was seeing in the fight.

So after a couple of more rounds of more of the same — Berchelt just getting the better of Vargas, with Vargas just getting more and more busted up — Diaz decided to throw in the towel in the corner, following the end of Round 6.

In the post-fight interview Vargas said he needed to take some time to talk to his team to decide where he goes from this loss, while Berchelt said he plans on proving he’s the best 130-pounder on the planet. 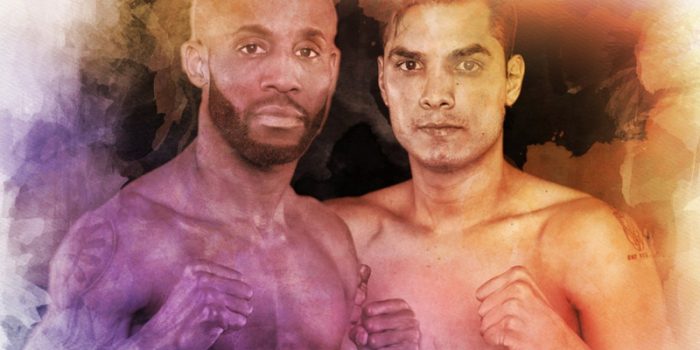 Cuban Yordenis Ugás returns to the ring on July 20 in an attractive fight against... 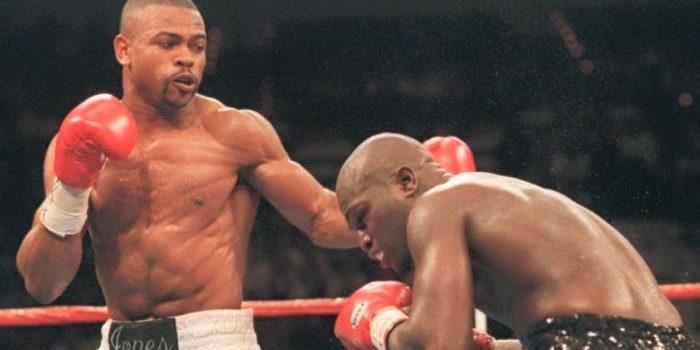 Greatest Light Heavyweights of All Time: