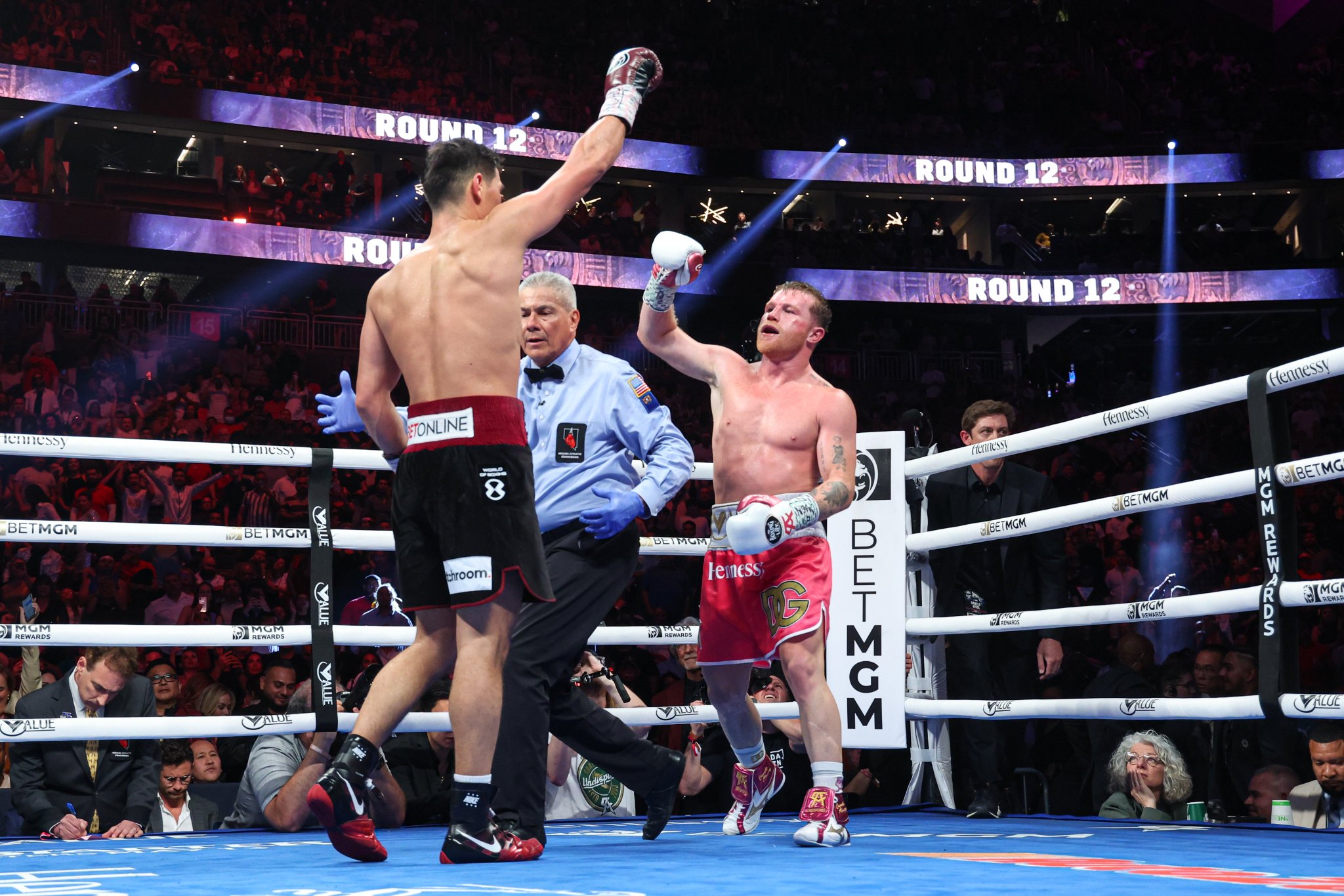 Bivol puts on a clinic Against Alvarez

Bivol puts on a clinic Against Alvarez:

LAS VEGAS — The only people who felt Dmitry Bivol had a chance to beat Canelo Alvarez on Saturday night were those closest to him.

The world made it seem like it was a foregone conclusion we’d see the long-awaited trilogy between Alvarez and arch-rival Gennadiy Golovkin that was likely to happen in September with a Canelo win.

But that is why they fight, and Bivol walked into T-Mobile Arena, not caring what anyone thought but himself. He walked into a pro-Canelo crowd, implemented his gameplan, and continuously mixed up his attack to frustrate Alvarez down the stretch to pull off the upset and beat Alvarez by unanimous decision (115-113, 115-113, 115-113) to retain the WBA (super) light heavyweight title.

DAZN scored it a 114-114 draw. Alvarez loses for the first time since a September 2013 decision to Floyd Mayweather Jr. and snaps his 16-fight unbeaten streak.

“I prove myself today that I’m the best,” Bivol told DAZN’s Chris Mannix in his post-fight interview.

“Thank you Eddie Hearn. Sorry I broke your plans with Gennadiy Golovkin.”

After coming out the aggressor in the opening round by going with his patented left to the body, Bivol started implementing his plan of attack. He landed the heavier shots, which left bruising to Alvarez’s face, and at times left him visibly frustrated.

With the crowd feeling anxious and nervous energy inside the venue, Alvarez (57-2-2, 39 KOs) started to look like the guy who is the undisputed super-middleweight champion and the sport’s top pound-for-pound fighter. He was stalking Bivol, landing the harder punches, throwing combinations to seemingly regain control.

Bivol (20-0, 11 KOs), though, showed why he’s the best light heavyweight in the world with the fight hanging in the balance heading into the championship rounds. However, he wasn’t deterred and went back to what worked in the first half of the fight, and by the time the contest ended, Alvarez was exhausted and had nothing left to give in the final half of the 12th and final round. Nevertheless, Alvarez made no excuses in defeat.

“In boxing, you win and lose,” Alvarez told Mannix. “I accept this loss. He’s a great champion.”

There was a rematch clause in case Bivol did spring the upset. Now that he lost, Alvarez wants to jump right back in there with Bivol, who feels the same way.

“Of course, I want the rematch,” Alvarez said. “This doesn’t end here.”

“No problem,” Bivol retorted. “I want respect as the champion.” 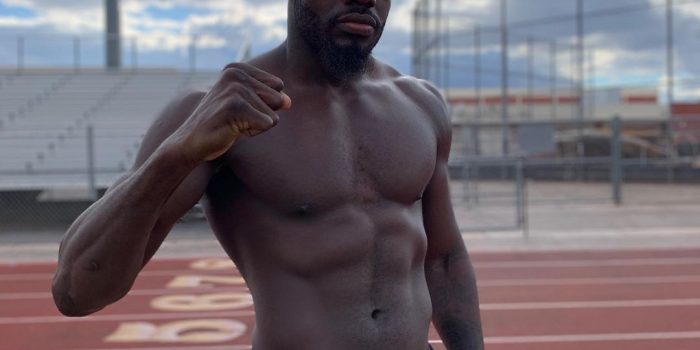 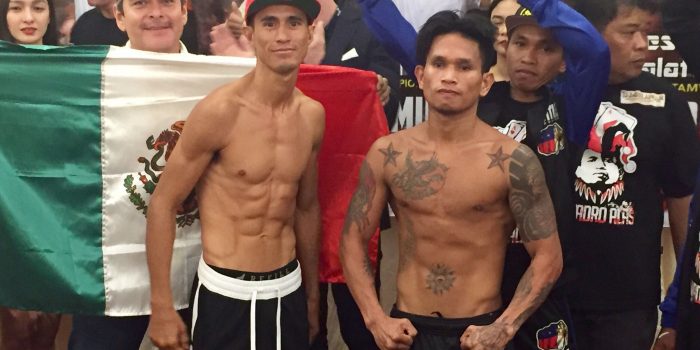