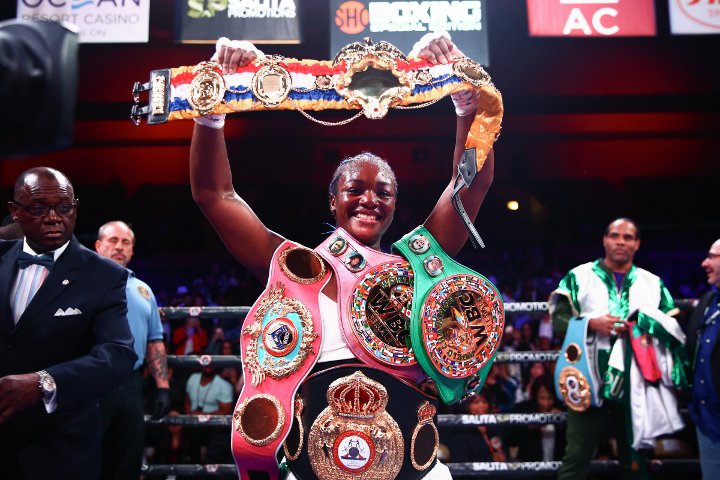 Claressa Shields fought Christina Hammer for the Undisputed Middleweight Championship on April 13th in Atlantic City, NJ. The biggest women’s fight off all time was supposed to be a 50/50 fight as it was featured as the main event On Showtime. The moment had finally arrived and somebody’s O had got to go.

Claressa Shields took it to Hammer from the get-go sitting on her punches, and using head movement to suck Hammer’s energy away. Most thought that the fight was over in the 8th round as Hammer took heavy punishment, but Hammer was a warrior and finish the fight standing proud on her feet.

Perhaps just as impressive as the fight and Shields performance was the class and sportsmanship both ladies showed in the Press Conference  immediately following the match. 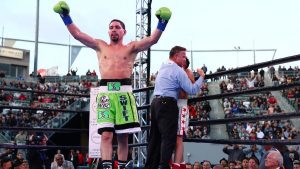 Danny Garcia is Back. Back as a top Welterweight and back on the Boxing Action Magazine P4P list.

Garcia stopped a game and ready Adrian Granados in the 7th round. Garcia punished Granados the entire fight throwing very hard punches with both hands. Danny is a very rare talent with power in both hands, similar to the great Mickey Mantle who could step up to the plate and hit a Home Run as a lefty and a couple innings later launch one from the right side of the plate.

Danny has a  plethora of Welterweights he can make some terrific fights with and the sky is the limit.

Congratulations Danny Garcia and Claressa  Shields for a great April! Good Luck as you continue an exciting 2019. 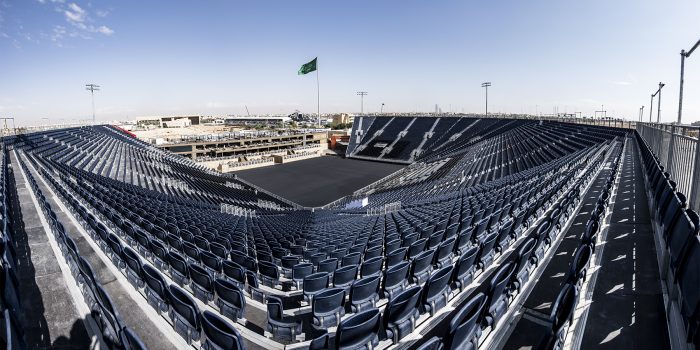 DIRIYAH ARENA READY FOR CLASH ON THE DUNES ACTION

An iconic fight needs a spectacular venue and few can compare to the Diriyah Arena... 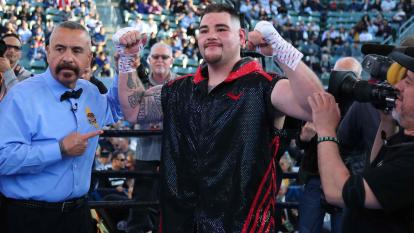 By Jose Corpas,   With heavy-hitters such as Luis Ortiz and Andy Ruiz Jr. vying...