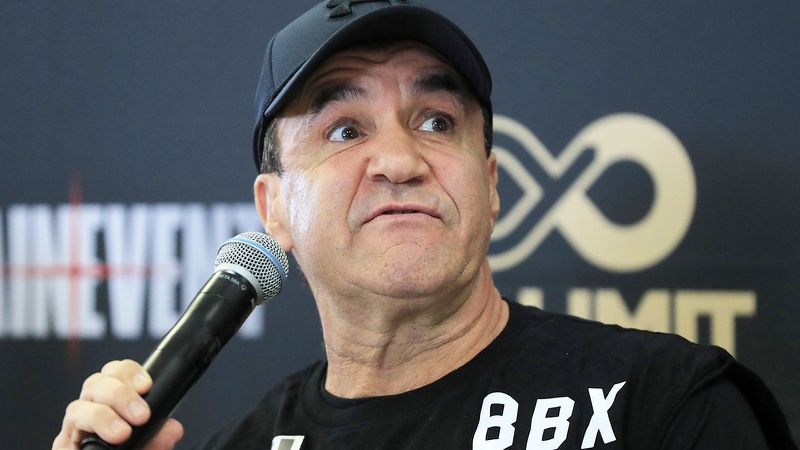 Australian boxer Jack Brubaker told The Associated Press on Monday his mentor is hospitalized with a bad lung infection but remains conscious.

Brubaker is one of many boxers who had been undergoing training with Fenech in Bangkok. The 27–year–old Brubaker has a super welterweight bout against undefeated countryman Tim Tszyu in December in Sydney.

He said on Monday that Fenech will have to remain hospitalized for several weeks after his surgery.

Fenech won world titles in the bantamweight, junior featherweight and featherweight divisions. He retired in 1996 but 12 years later fought again in a much–publicized comeback grudge match against Ghana’s Azumah Nelson. Fenech was 44 years old at the time, five years younger than Nelson. 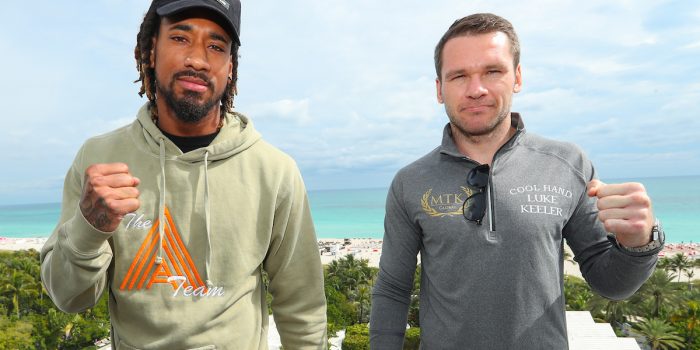 Demetrius Andrade has laughed of Luke Keeler branding him ‘deluded’ as he prepares to defend his WBO... 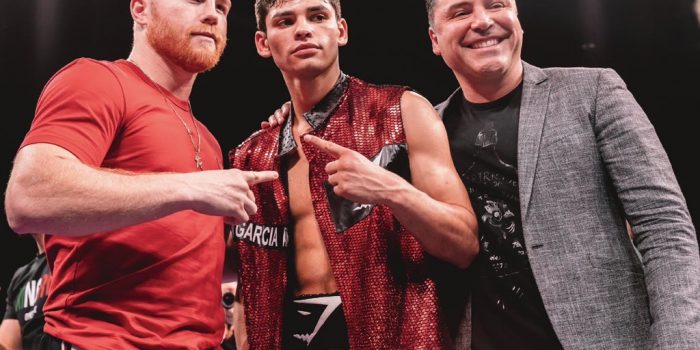