Boxing continues to deliver in a big way for fans across the world in 2019 with big fights and huge names all competing so far in 2019. We started off with Manny Pacquiao scoring a decision win over Adrien Broner in January before seeing more welterweights take to the ring in huge showcase bouts. Errol Spence proved to be too much for Mikey Garcia, Terence Crawford dominated Amir Khan, Keith Thurman outlasted Josesito Lopez and Danny Garcia battered Adrian Granados. Now, the 147-pound division is set for some big business later this year.

In May, we saw Canelo Alvarez prove once again why he is one of the best pound-for-pound boxers in the world with a decision win over Daniel Jacobs. If all goes according to plan, we could see the trilogy fight with Gennady Golovkin later in 2019.

We have plenty of big names still to look forward to the rest of the year. Heavyweights take center stage later this month and early June with Anthony Joshua, Deontay Wilder and Tyson Fury all in action. And one more name to consider enters the heavyweight division as former undisputed cruiserweight champion Oleksandr Usyk makes his debut in the division against Carlos Takam.

Below is a running list of boxing main events for the 2019 year: 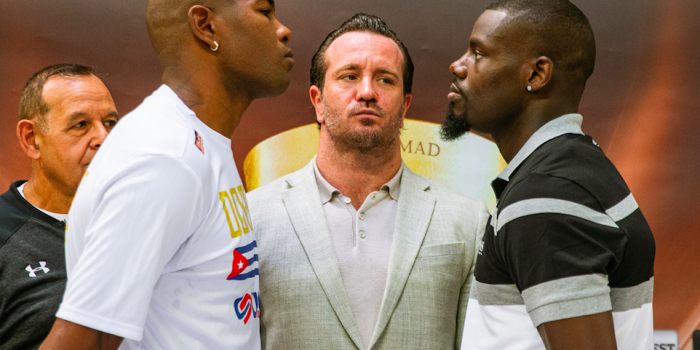 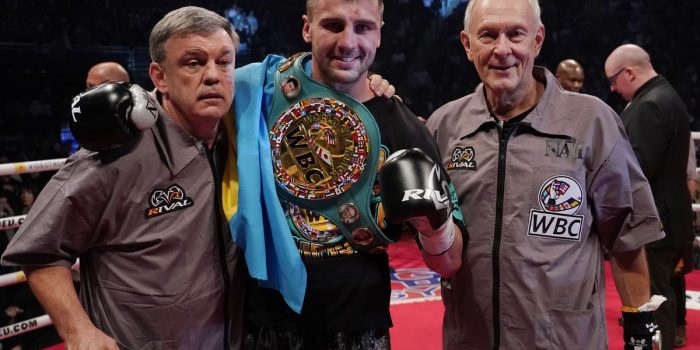