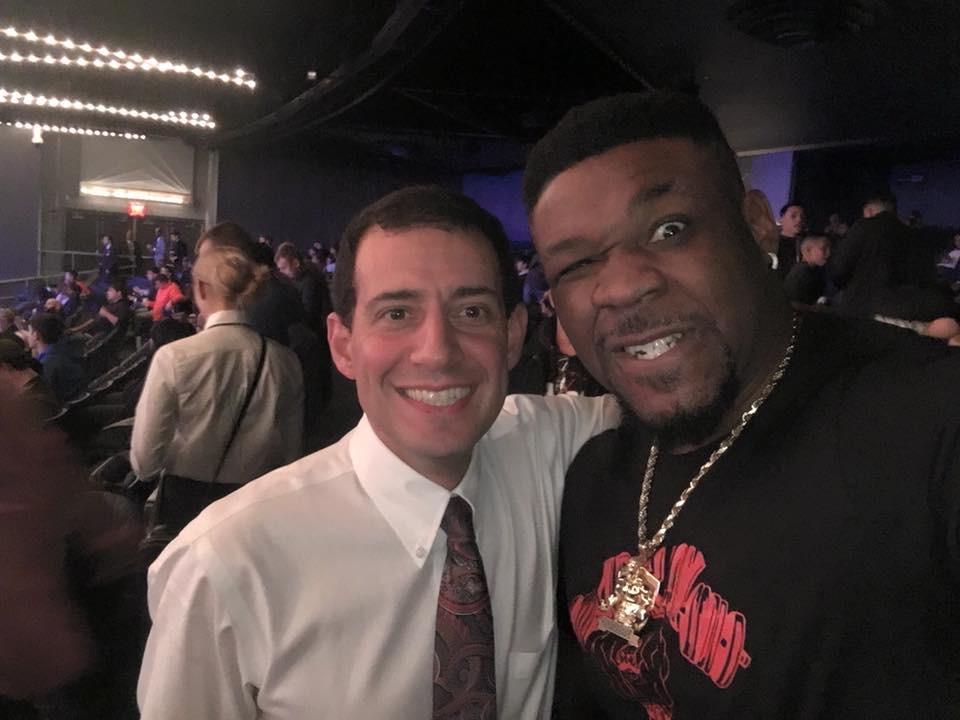 Jarrell “Big Baby” Miller has reportedly tested positive for a performance enhancing substance, according to Mike Coppinger of The Athletic, and has been pulled from his July 9 fight against Jerry Forrest.

The fight against Forrest was supposed to be Miller’s big comeback fight after another PED incident. Miller (24-0-1, 20 KOs) was scheduled to fight Anthony Joshua for the world heavyweight title in June 2019, but failed three separate drug tests in the span of three days in the lead up to the match. He also tested positive for three different PEDs: GW501516, EPO, and HGH.

The New York State Athletic Commission rejected his application for a boxing license but had no jurisdiction to punish him since he wasn’t licensed to box in the state. Miller was dropped from the card and the World Boxing Association issued him a six-month ban.

Miller’s positive tests cost him not only a chance for the unified heavyweight title, but a massive $5 million-plus payday. His replacement was Andy Ruiz Jr., who pummeled Joshua for a surprise victory.

The 31-year-old Miller, who was given a second chance by Top Rank earlier this year, could now face a lifetime ban from the sport. Former light middleweight champion and DAZN boxing analyst Sergio Mora angrily summed up his feelings about Miller’s reported positive test on Twitter.

Miller has not fought since a November 2018 win over Bogdan Dinu. 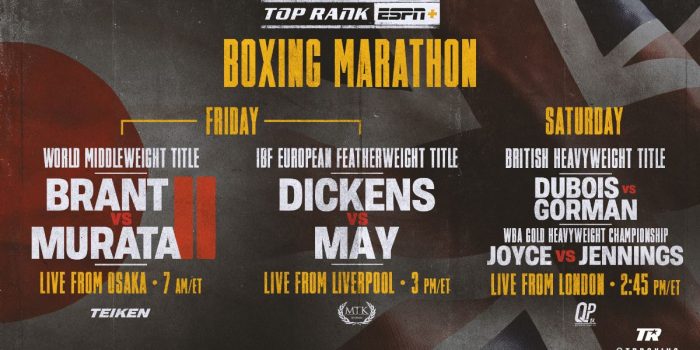 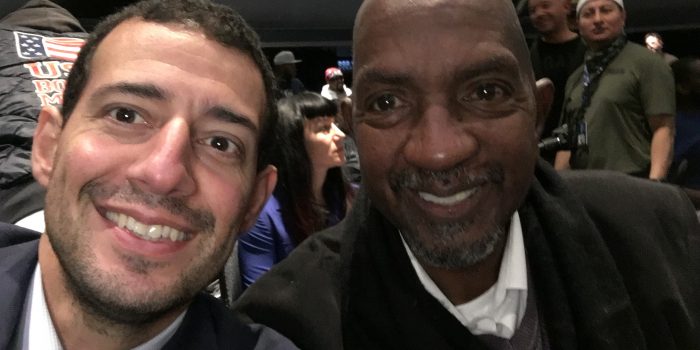