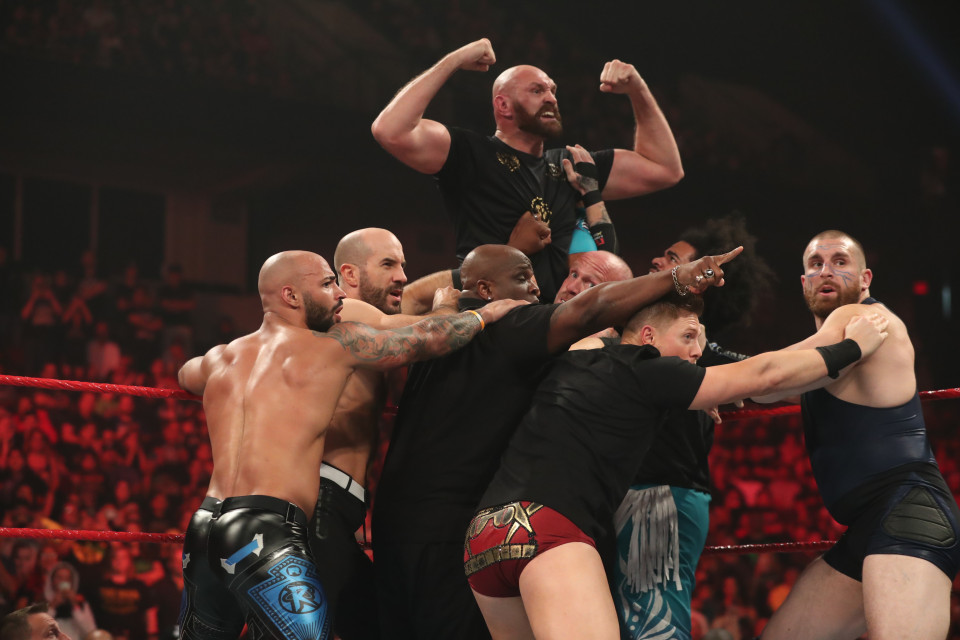 Fury, 31, has appeared twice on WWE in recent weeks and has already started a feud with Strowman.

Speaking at the announcement of their bout, Fury said: “I fear no man. I am going to knock Strowman out.”

Strowman, whose real name is Adam Scherr, said: “Tyson heed my warning. In the WWE, we don’t wear gloves.”

He added: “You are climbing into my world. You are a household name and when these hands put you down for good, the whole world will remember who the monster among men Braun Strowman is.”

Fury said he was “honoured” to compete in the WWE and described himself as “a lifelong fan” of the sports entertainment organisation.

WWE champion Brock Lesnar – a former UFC heavyweight champion – will also face UFC’s Cain Velasquez at the event, which has been named Crown Jewel and will take place in the Saudi capital of Riyadh.

The Saudi Arabia matches were confirmed by wrestler and WWE executive Triple H, who insisted the night would “bring the worlds of UFC, boxing and WWE together in a way that only the WWE can”.

Fury maintained his unbeaten record with a points win over Sweden’s Otto Wallin in September but during a dramatic bout, sustained a cut which required over 40 stitches.

He is expected to enter a rematch with WBC world heavyweight champion Deontay Wilder early in 2020.

In entering the WWE, he follows former boxers Mike Tyson and Floyd Mayweather, while US president Donald Trump has also engaged in a bout for the organisation in 2007.

The fact Fury’s fixture takes place in Saudi is likely to prompt criticism, as his fellow British heavyweight Anthony Joshua has come under scrutiny since announcing he will fight Andy Ruiz Jr in the kingdom on 7 December.

Amnesty International has pointed to an “abysmal human rights record” and critics have accused the country of ‘sportswashing’ in a bid to enhance its reputation. 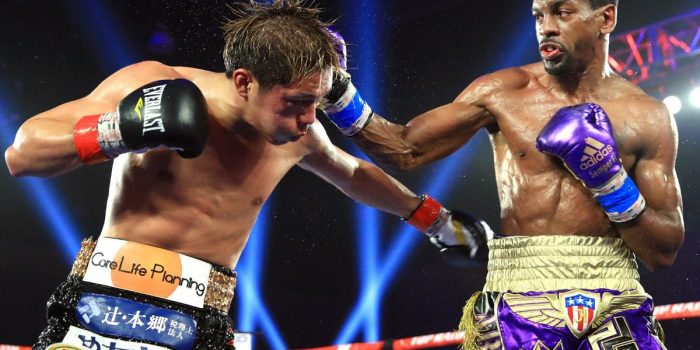 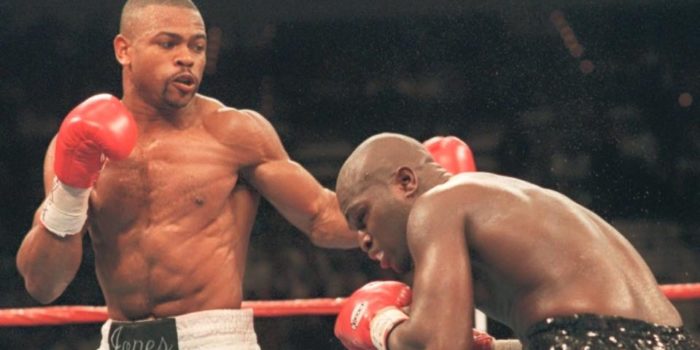 The Best Light Heavyweights Ever