What an upset, as McCaskill hands Brækhus first pro loss.

All week long, Jessica McCaskill heard about Cecilia Brækhus closing in on boxing history with a chance to break Joe Louis’ streak of 25 straight title defenses.

McCaskill also heard Brækhus saying that a win would set up the biggest fight in women’s boxing against Katie Taylor.

Well, McCaskill responded with a shocking majority decision win over Brækhus to become the new undisputed women’s welterweight champion live from downtown Tulsa, Okla. on Saturday night. Judges scored it in favor of McCaskill 95-95, 97-93 and 97-94. DAZN News scored it 96-94 in favor of Brækhus.

Just like that, McCaskill (9-2, 3 KOs) goes from being homeless at one point in her life to an undisputed world welterweight champion.

“This is for the fourth-grade-year-old homeless Jessica,” McCaskill said with pure joy after the bout. “This is for the little girl that just didn’t care what people thought about her and learned to love herself even though she was really weird.”

The victory halted Brækhus’ win streak at 36, as she suffered her first pro loss.

Brækhus was the more accurate puncher, landing 32 percent of her punches to McCaskill’s 17 percent. But McCaskill wanted it more, with her 499 punches thrown to Brækhus’ 269 an indication of just that.

From the opening bell, McCaskill came out and set the tone for the bout by throwing a bevy of punches and simply outworking the “First Lady.”

By the middle to late rounds, Brækhus had seemingly managed to counter punches well enough from the aggressor to perhaps eke out the historic title defense. However, judges didn’t see it like that, crediting McCaskill for her motor and desire to take the bout.

McCaskill, who’s also the unified world super lightweight champion, will now wait to face the winner of the Aug. 22 rematch between Katie Taylor and Delfine Persoon. Taylor defeated McCaskill via unanimous decision back in December 2017. 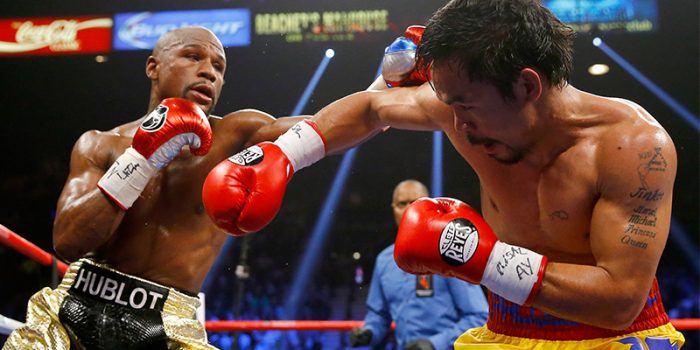 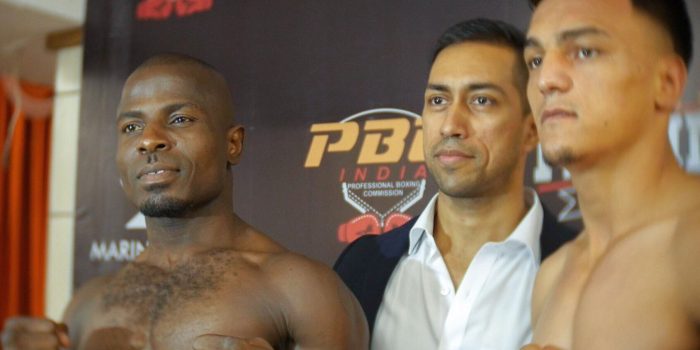