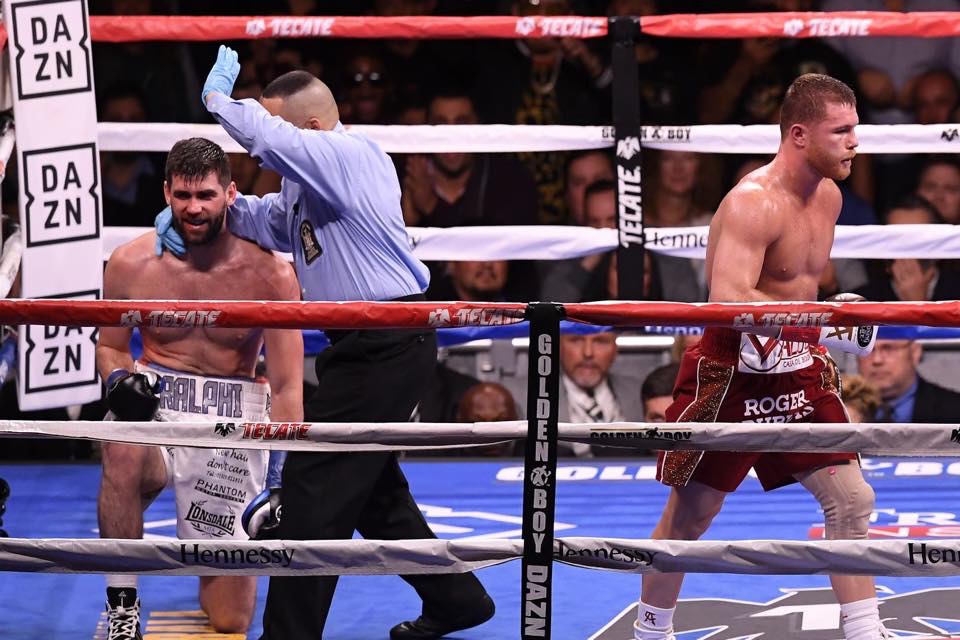 Canelo made short work of Rocky Fielding by attacking Rocky’s soft Body. In a strange reaction to the Knock Downs, Rocky kept looking at his corner every time he took a TimeOut to see what his corner wanted to do.

Farmer Vs Fonseca:
Farmer and Fonseca both come out to classic legendary toons of The boss Bruce Springsteen and Phil Collins. These two determined super featherweights came prepared and determined to fight tonight. Farmer had a great second round using his speed and power and punishing Fonseca’s body. Round six and round nine were amazing rounds and even though Farmer was landing the bigger shots throughout the rounds, I don’t like him leaving himself open and strictly relying on his speed and talent. Round 10 was an absolute round of the year with Fonseca eating huge upper Cuts and then coming back and doing some heavy damage to Farmer later on the 10th round. Boy is Fonseca a tough cat! Great fight, congratulations to both these great Boxers.

Katie Taylor showed of her skills on the undercard @ MSG. She showed her P4P skills tonight and will be very difficult to beat. 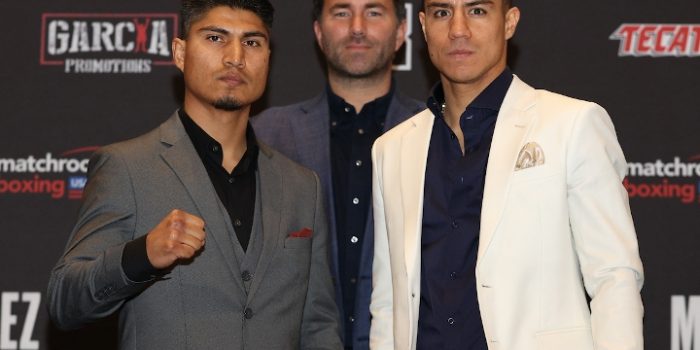 It’s hard to Top the excitement of Heavyweight World Champions fighting, like we had this... 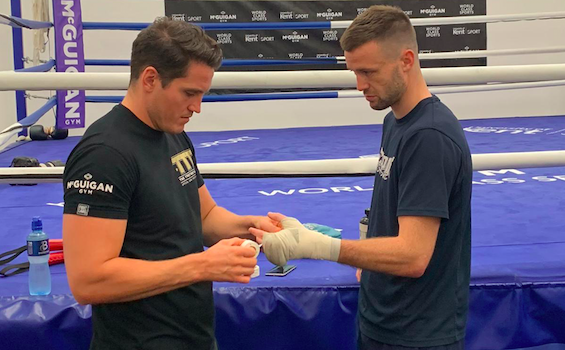 Trainer Shane McGuigan has been involved in two out three World Boxing Super Series-finals. This...