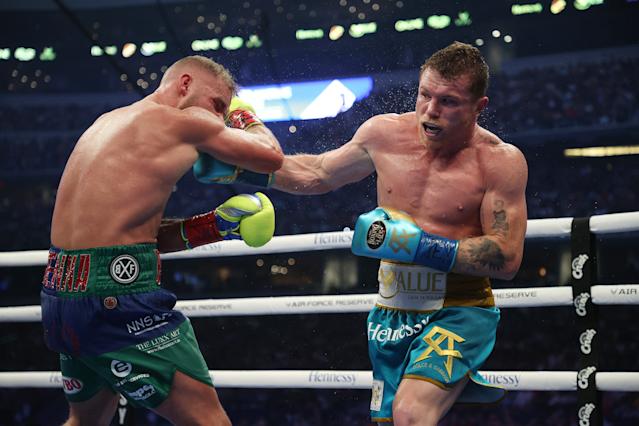 As Canelo Alvarez was receiving plaudits from the record crowd at AT&T Stadium in Arlington, Texas, previously unbeaten WBO super middleweight champion Billy Joe Saunders, his vanquished opponent, staggered into the back of an ambulance waiting to take him to a local hospital for an X-ray.

“I think I broke his face,” Alvarez said, matter-of-factly.

Alvarez stopped Saunders after eight thudding, crunching, powerful rounds. He landed a counter right uppercut, dropping low and turning into the punch like he was trying to drive his fist through Saunders’ face. Saunders didn’t go down, but that was the fight right there.

Saunders is a good fighter; hell, he’s a very good fighter. He’s smart and he’s tough and he knows how to box.

His problem is he was fighting one of the sport’s all-time greats who, at just 30 years old, is actually adding to his game.

Alvarez’s power has dramatically improved since his victory over Gennadiy Golovkin in 2018. Alvarez moved to super middleweight after that fight and in the six bouts since, has gone 6-0 with four knockouts. In the process, he added the WBA, WBC and WBO super middleweight titles as well as the WBO light heavyweight title that he quickly relinquished.

That was evident in the first round. Alvarez did next-to-nothing in the fight’s opening 90 seconds, as Saunders flicked a couple of jabs at him. But in the final 90 seconds, Alvarez landed a few withering body shots that served as a notice to Saunders that this wasn’t Martin Murray, Marcelo Esteban Coceres or Shefat Isufi he was in the ring with.

No, this was a highly skilled, perfectly trained killer whose boxing skills are every bit as good as Saunders’ but who now, in the second half of his brilliant career, is separating himself from the pack by becoming a crushing puncher.

His body attack is soul-sapping, and though he didn’t knock out Callum Smith in September, he beat the life out of him by the middle point of the fight by brutalizing his midsection.

Saunders was badly outgunned, but he put up a good effort. But even though he threw 284 punches to 206 for Alvarez, Alvarez landed at a much higher pace, 35 percent to 21. That’s because Saunders was more intent on getting out of punching range and was flicking shots at Alvarez as Alvarez fought like he was going downhill.

As expected, Alvarez called out IBF champion Caleb Plant after the fight, looking to add Plant’s IBF title that would make him the first Mexican-born fighter to hold four belts simultaneously in one division.

Boxing politics will undoubtedly play a part, as Plant is with the Premier Boxing Champions and Alvarez is with the competing Matchroom Sport.

But as Alvarez promoter Eddie Hearn, who deserves credit for a brilliant job promoting and staging Saturday’s high-class event, gestured at the American indoor record boxing crowd of 73,126, his point was obvious. There is nothing that Plant can do that will pay him as well or be as significant as if he fights Alvarez. 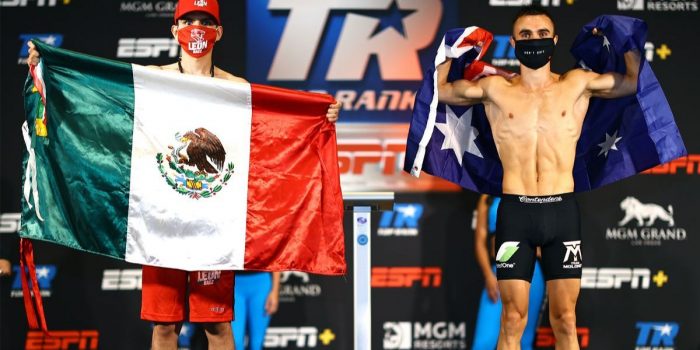 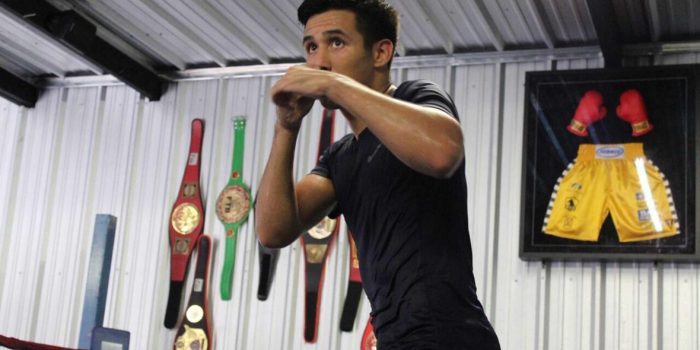