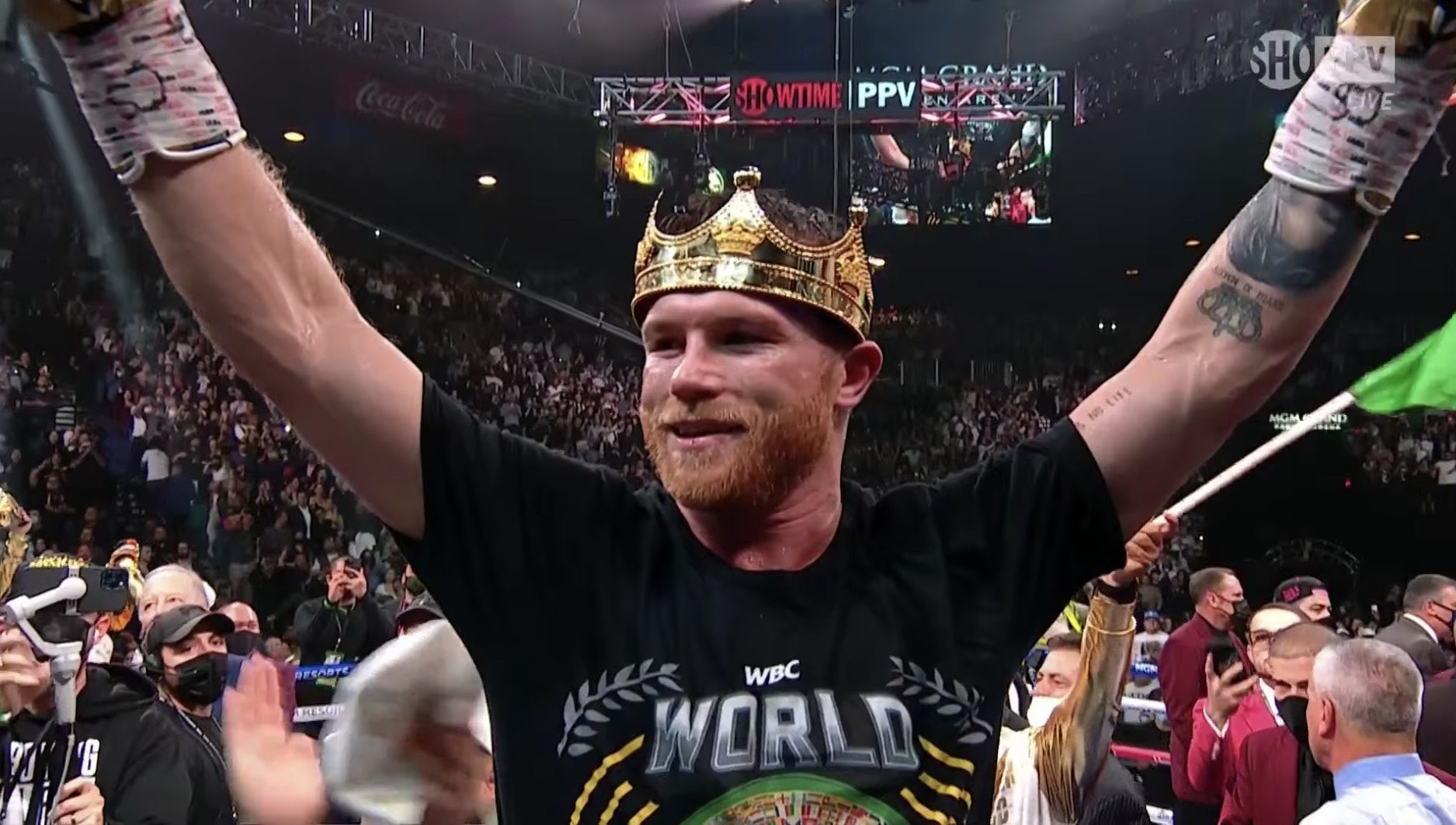 Canelo dominates – takes the Crown at 168

Canelo dominates – takes the Crown at 168

In front of a sellout crowd of 16,586, Álvarez overcame a fantastic performance from IBF Super Middleweight Champion Caleb “Sweethands” Plant to stop Plant in the 11th round Saturday night at the MGM Grand Garden Arena in Las Vegas, live on SHOWTIME PPV.

“It hasn’t been easy to get to this point,” Álvarez said. “This is for everybody, especially for Mexico and another one for our team. It signifies so much for the history of Mexico to be an undisputed champion. We’re only (seven), and it makes me happy to be one of the (seven).

“My respect for Caleb Plant. He’s a difficult fighter with a lot of ability. I do respect the fighter. We’re men at the end, and still wanted to still fight me.”

After the fight, Plant was taken to a local hospital for routine observations.

In the opening minute, Plant was the aggressor, pecking away with the jab as Alvarez bided his time and stalked. Both fighters were patient, and Plant used a tactic that made you wonder if he would go back to, when he grabbed one of Canelo’s arms, forcing referee Russell Mora to come over and break the fighters up.

Álvarez used a counter tactic in the second to the arm, backing up and swinging an uppercut that missed. One element was evident: Plant had faster hands. Whether or not he would be able to sustain that speed advantage for an entire 12 rounds was a question.

In the third, Plant kept moving, forcing Álvarez to chase. Sometimes, Álvarez landed a shot to the body, but it was basically Plant jabbing, finding openings, and Álvarez trying to slow him down with body shots.

With 1:49 left in the fourth, Álvarez finally had Plant against the ropes and landed his best shots, to that point, of the fight.

Throughout the fight, Plant successfully used the shoulder roll to catch and shoot. As the midway point of the fight approached, it was tough to decipher who had to edge, than midway through the sixth, Álvarez put the heat on Plant.

Álvarez spent the last 10 seconds of the sixth walking down Plant with his hands down.

In the seventh, Álvarez opened up more. With 1:20 left, he nailed Plant with sweeping lefts. The left side of Plant’s head was turning red. Yet both fighters had their moments.

Plant came out more aggressive in the eighth. As the crowd began chanting “Canelo, Canelo, Canelo,” Álvarez once again closed in on Plant against the ropes and a left and a right with :30 left.

It was evident Plant did not fear Álvarez, but Canelo never stopped coming forward. In the ninth, Plant was back on his toes, tapping Álvarez, whereas Canelo was landing the heavier, thudding punches. In the last 10 seconds, Plant popped a right off Canelo’s face.

By the 10th, both fighters were exhausted. But it was Álvarez that kept plowing away at the body. With :38 left, Canelo ripped a right to the face and a left to the body.

Then it happened—with 2:23 left in the 11th, Álvarez blasted Plant with a left hook to the chin, followed by a left uppercut that dropped Plant into the ropes. Plant got up on wobbly legs, only to have Álvarez finish him with a right to the head.

“He was making the fight pretty difficult, but Eddy told me to just stick to the gameplan in the last two rounds,” Canelo said. “In the end, I got him. That’s the way it had to finish. He was already hurt and I went for the kill.”

Once Plant went down again, Mora quickly waved it over with Plant lying supine on the canvas.

Canelo connected on 53 of his 117 landed punches to the body and landed 40.6% of his power shots. The 168-pound king says he plans to return to the ring in May. The world awaits. 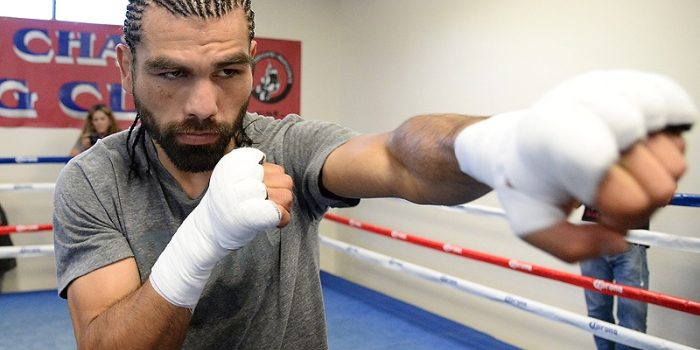 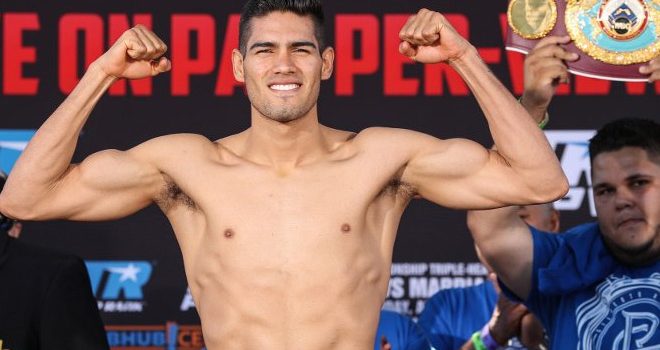