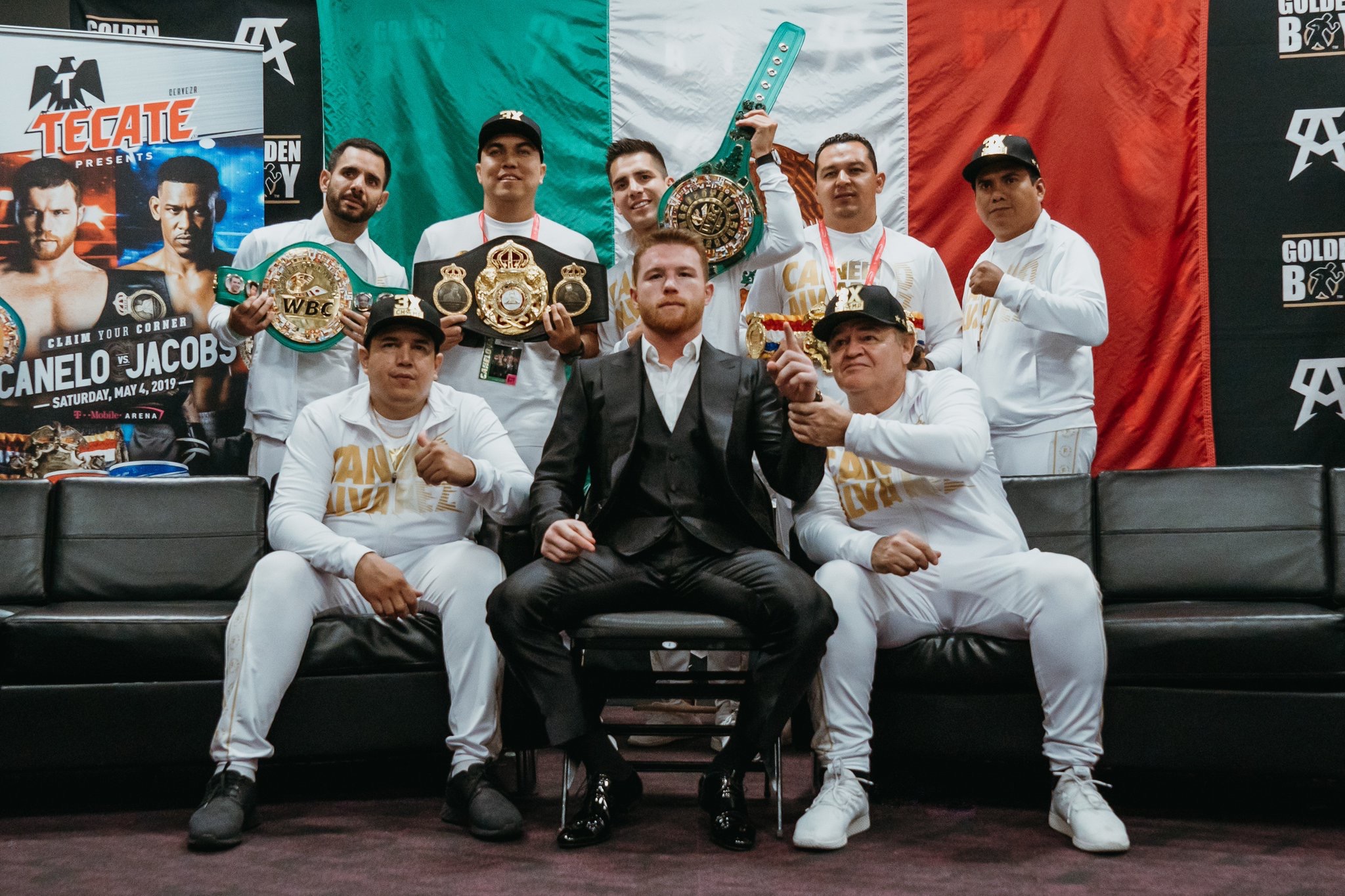 After a fairly closely contested fight, the judges scorecards came in 115-113, 115-113, and 116-112 all for the Mexican native Alvarez. The fight was broadcast in the United States through the DAZN platform and in Latin America through Space Combate.

The fight itself was pretty thrilling, with Canelo coming out aggressive and backing up Jacobs while blasting away at the New York natives body. Canelo was showing that he is in his prime with his quick hands and excellent movement.

Jacobs was having a hard time landing flush in the early going, and not very active, but in the second half of the fight Jacobs came alive and was able to keep Canelo at bay with his jab and right hand, while also pressing him backwards at times – which he was not able to effectively do in the first half of the fight.

All in all the fight seemed fairly similar to Canelos rematch against Gennady Golovkin last September where he did very well in the early going, only to slightly slide in the second half when his opponent had to change things up or continue losing the rounds.

Probably the most amazing thing on display in the fight was Canelos defense, as he slipped and parried man punches while being nearly continuously in motion with his upper body; a rhythm that Jacobs has serious trouble with. 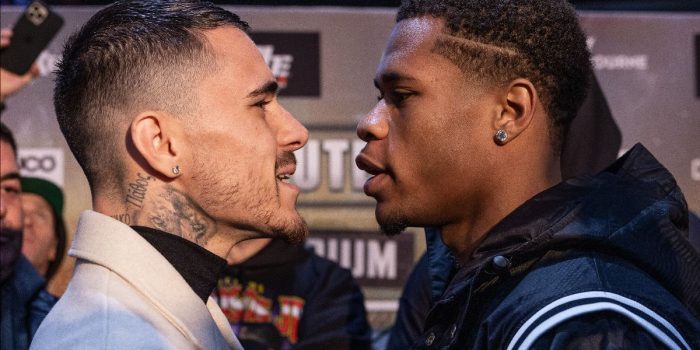 Kambosos vs. Haney in Australia 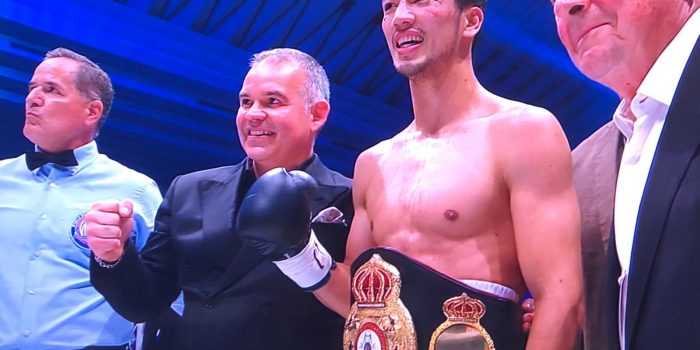