While in New York today attending the weight-ins for the Big MSG Card tomorrow night headlined by WBO Middleweight Champion Demetrius Andrade, I am please to announce A major collaboration between Matchroom Boxing and Golden Boy Promotions.

The blockbuster fight between Canelo Alvarez & Daniel Jacobs will take place on May 4th, On Cinco de Mayo. This will be a Great Middleweight Fight that will continue to make 2019 one of the greatest boxing years on record. Canelo Alvarez (50-1-2, 34 KOs) will defend his WBC & WBA Titles against IBF Middleweight World Champion Daniel “Miracle Man” Jacobs (35-2, 29 KOs). The Early campaign for this event is being billed as Champion vs Champion.

This will be an extra ordinary night as two proven P4P greats in there prime go at it toe-to-toe with plenty of time to prepare. Both fighters have fought the best the sport has to offer including GGG. The Canelo /Jacobs story lines and track records will be a marvel of headlines for the next 4 months, but it’s boxing, we wouldn’t have it any other way.

Canelo issued the following statement a show time ago, “l’m happy to announce my next fight during the festive weekend of Cinco de Mayo. I will unify my middleweight titles against Daniel Jacobs on one of the two most important dates that belong to me. I have no doubt that I will be victorious and that I’ll be one step away from becoming the undisputed middleweight world champion. And what better way to watch it than on as tremendous a platform as DAZN.” 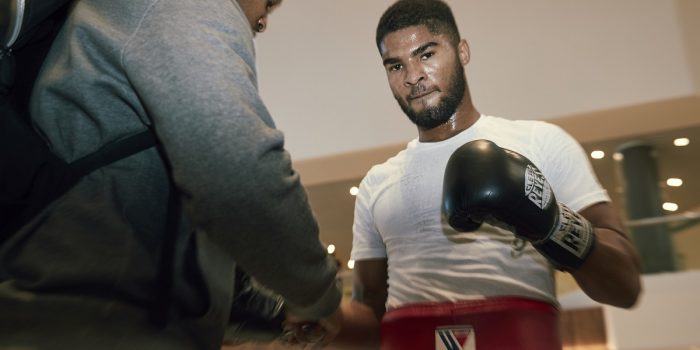 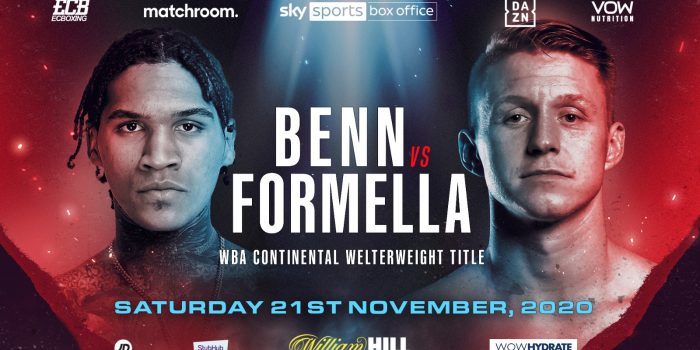 BENN STEPS UP AGAINST FORMELLA

Conor Benn faces the toughest test of his career on Saturday November 21 when he...