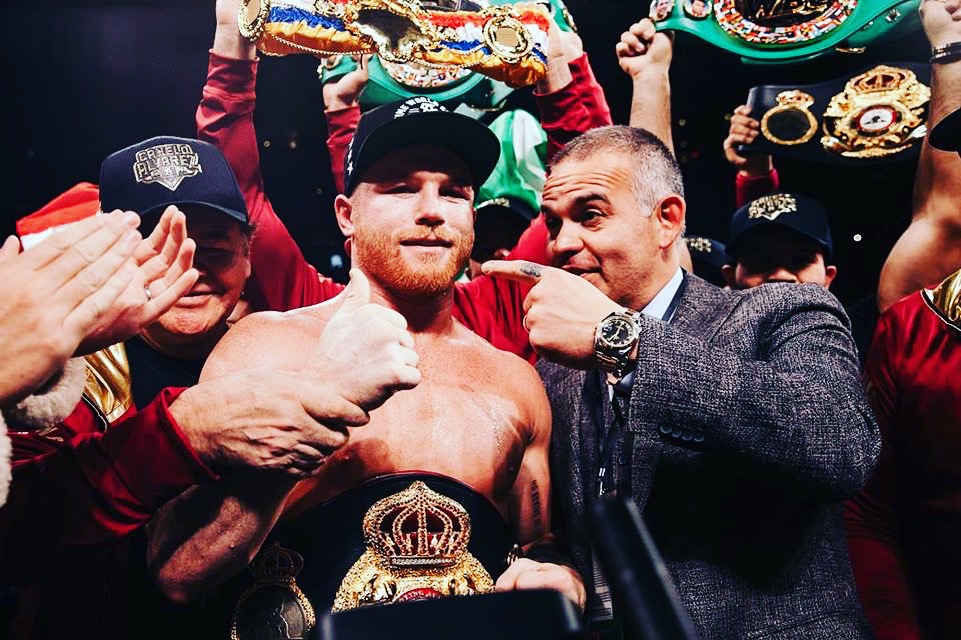 No doubt Canelo Álvarez is boxing’s biggest superstar and attraction.

Some will argue that he easily lost the first GGG fight among others in the lighter weight classes. Let’s get past that for a minute and look at what he has done lately.

Canelo fought Lara when Lara at the time was the best 154 pounder in the world and top P4P fighter. Canelo fought GGG twice and honestly, took it to GGG the first half of the second fight like no other boxer ever has, granted GGG was 36 years old.

Anyone in Canelo’s position would choose some easy fights along the way, that’s the nature of the beast. So he fights Rocky Fielding and now he is talking on Daniel Jacobs.

Daniel Jacobs is not an easy fight. Granted Jacobs didn’t look great in his last fight, being outboxed by a short Derevianchenko,  but Danny still possesses the most power and speed in the division.

Danny will be at a disadvantage because if he boxes like Mayweather and moves, the Judges will give the fight to the aggressor in this case.

With all the knocks on Canelo, he is fighting the best that’s out there. He did fight Rocky on a few months turnaround when GGG needed almost year to recover.

While no one knows what Canelo will do next, we have learned that he’s not a runner. Canelo is in his prime and on top of the boxing world.

Enjoy the ride, we need more guys like Canelo and Jacobs, these two warriors will fight anyone (just like GGG) and I’m sure they will put on a can’t miss show this Saturday. 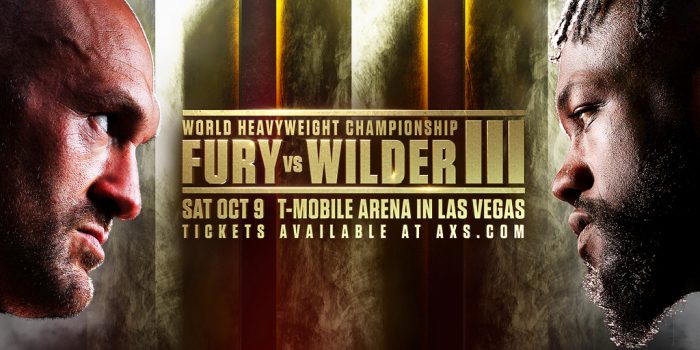 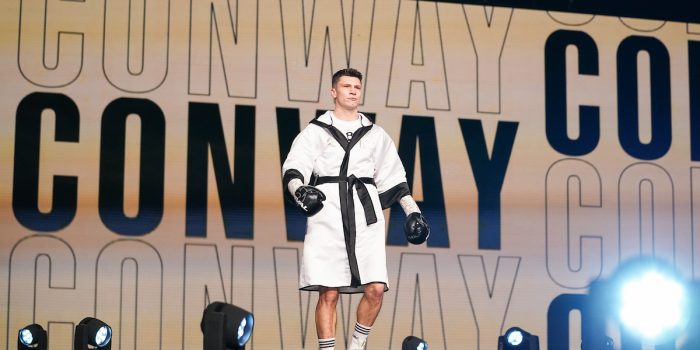 Kieron Conway says fighting in front of 70,000 fans in Dallas will be ‘surreal’ but...