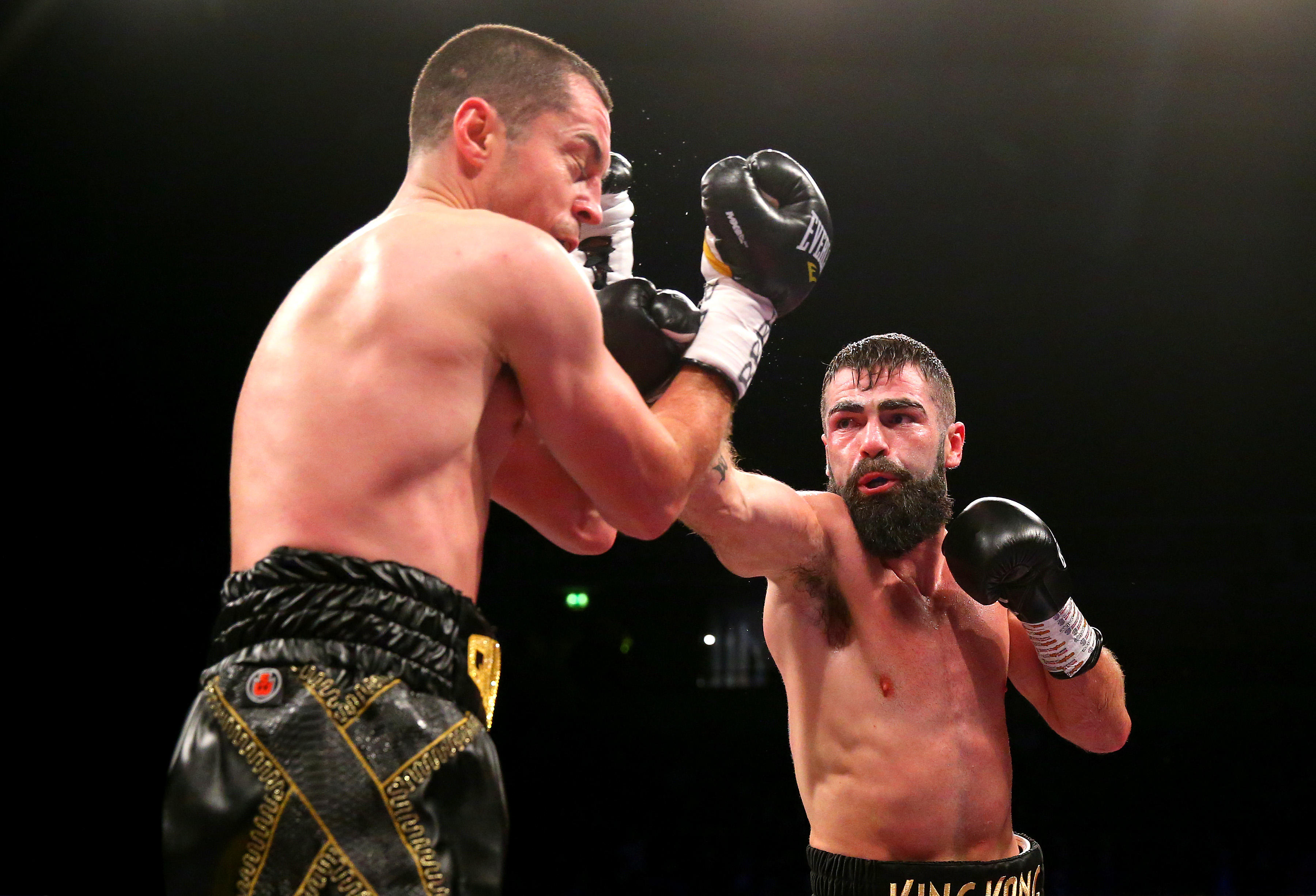 Carroll dominated from the opening bell before the former WBA super-bantamweight champion’s corner threw in the towel in the 11th round.

After a fiery build-up to their super-featherweight showdown, the pair finally got to settle their differences in the top-of-the-bill clash which ended with Quigg pondering his future in the ring.

“He was the better man. I was chasing him,” said an emotional Quigg afterwards. “Fitness-wise was no problem but my timing wasn’t there.

“I’m a realist and I don’t kid anyone. This was a must-win fight. At my best I would have won tonight. On this performance, I don’t know what’s left.

“I couldn’t have achieved anymore. I cut no corners. I beat world champions, sold out arenas. If this is it, thank you.”

Carroll flew out of the traps and sent Quigg stumbling backwards in a lively opener which finished with blood trickling from the former world champion’s nose.

The Irishman kept up the good work in the second and was easily able to duck under Quigg’s shots with his superior body movement.

Quigg, who had teamed up with former trainer Joe Gallagher, began to find his feet in the third but still struggled to match the speed of his bearded rival.

The Dubliner continued fighting on the front foot in the fourth and stepped up his assault in the fifth, swinging in hooks and throwing lead lefts from his southpaw stance.

As the contest reached the halfway stage, a flat-footed Quigg gamely urged Carroll on and tried in vain to tag his man with right hands.

After claiming the seventh a beaming “King Kong” rocked Quigg with a huge right hook to the head in the next but the 31-year-old weathered the storm to see out the round.

Quigg continued to be caught in the ninth but ahead of the 10th during the break he insisted to Gallagher that he “was not being beaten up.”

However, a hook followed by a punishing body shot in the penultimate round sent a stunned Quigg onto the ropes and as Carroll began to unload the towel was mercifully thrown in. 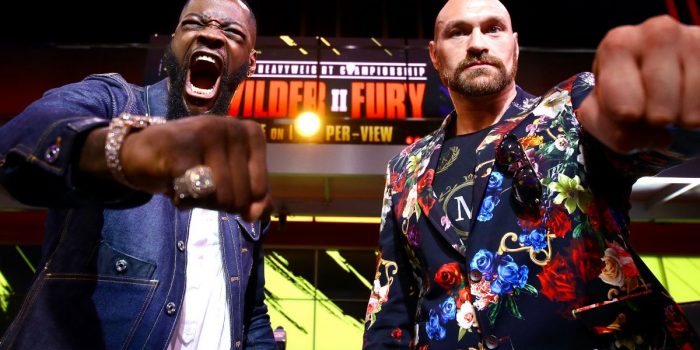 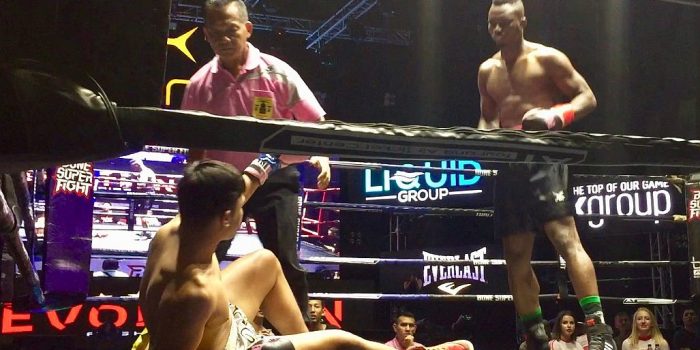