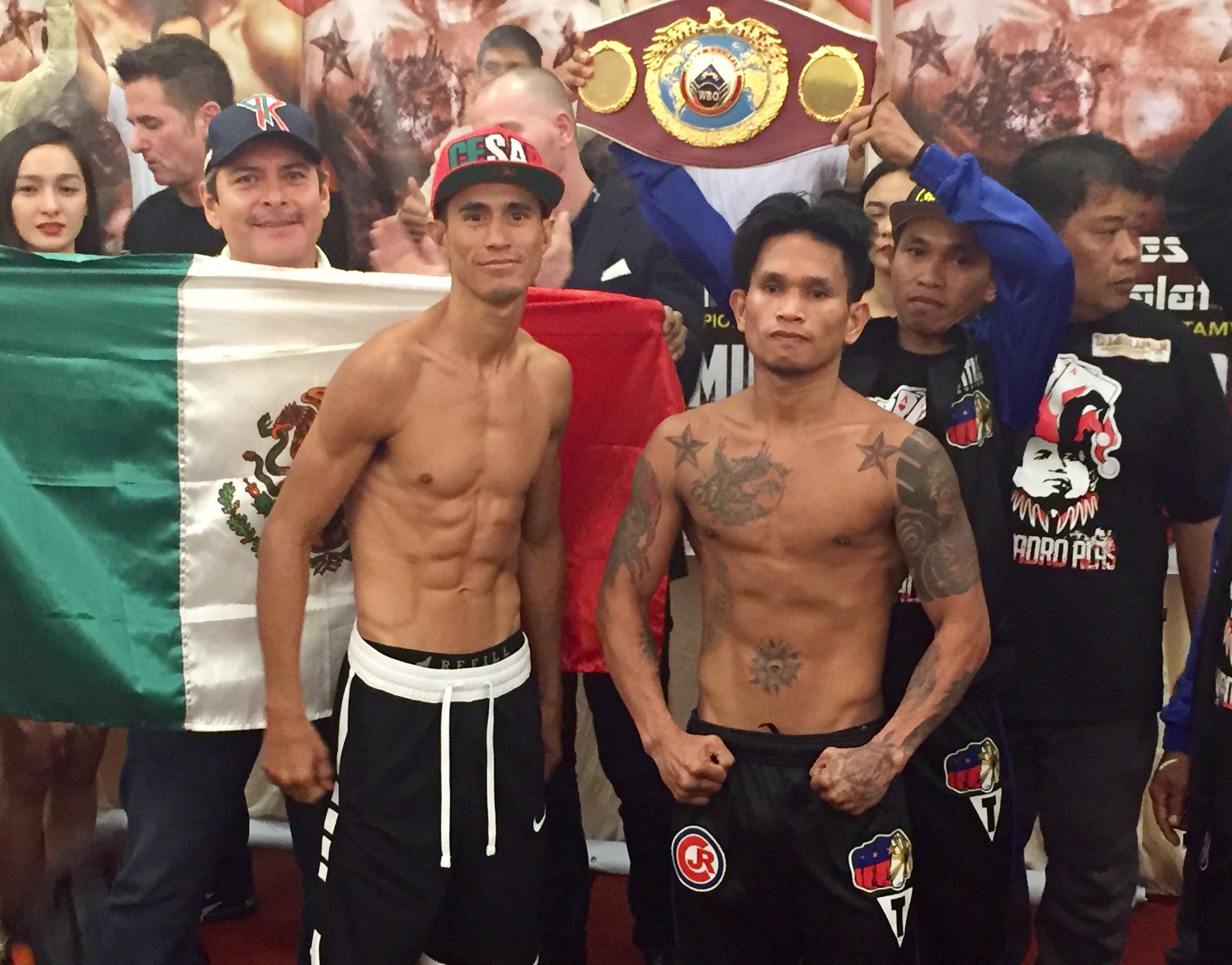 The challenger from Colonia Los Fresnos in Tepic, Nayarit, easily made 117.6 pounds in his first try.     But Casimero, 30, had to go through two extra hours of sweating to make the limit of the bantamweight division, 118 pounds.

“I am going to win.   I have dreamed about being a world champion this for too long.   This is my golden door and I am walking in,” said the 31 year-old Ramirez, in his second war in a foreign land.

Three years ago Ramirez battled Ryan Burnett (20-1, 10 KO’s) in Leeds, England, losing by points.   This time the “Perico” Ramirez is gunning for the gold.

The battle will aired live on ABS CBN in the Philippines and ESPN+ worldwide.

The author Carlos Costa is a veteran boxing reporter living in the Philippines.   Carlos can be reached at carlos512@hotmail.comand whatsapp +639184538152. 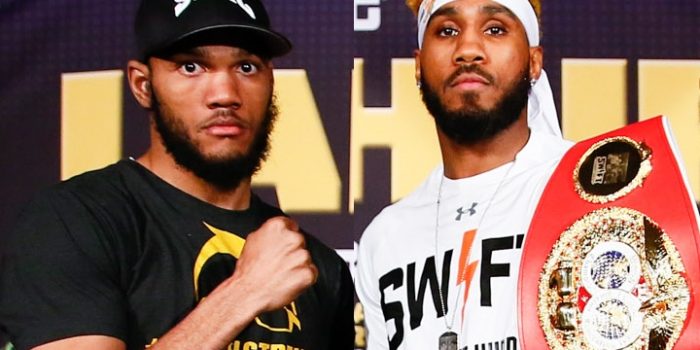 Hurd-Williams and a Slave named Tom

By Jose Corpus   An examination of the rich boxing history in the DMV as... 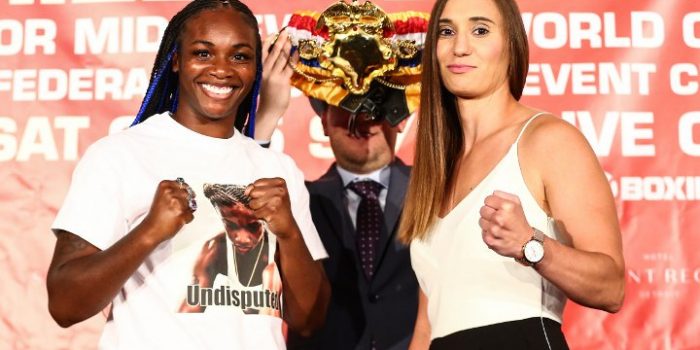 By Brendan Savage FLINT -- Claressa Shields needs to lose 20 pounds in the next...