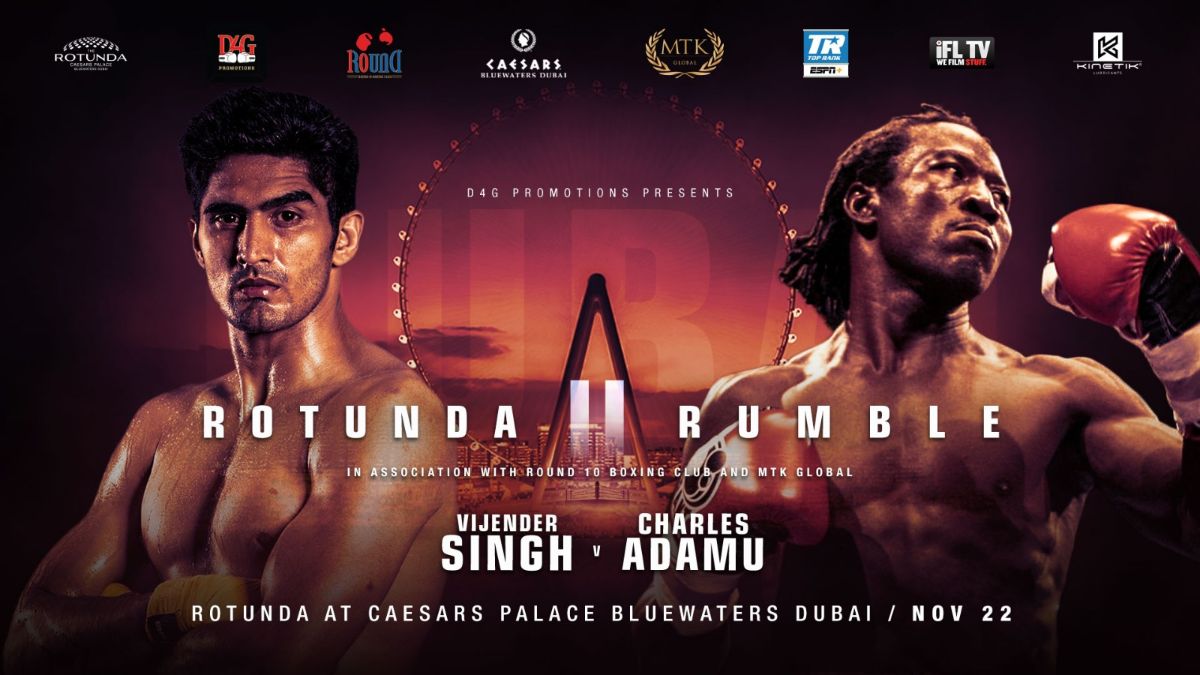 Catterall (24-0, 13 KOs) is a mandatory challenger for unified champion Jose Ramirez, but he will have to wait until 2020 to receive his title shot. The former British champion had standout victories last year over domestic rivals Tyrone McKenna and Ohara Davies and is looking to maintain his ranking. Schwarzkopf (20-3, 12 KOs) is a nine-year pro who has never been stopped and has won two of his past three bouts.

Singh (11-0, 8 KOs) is a three-time Indian Olympian who won his nation’s first Olympic boxing medal at the 2008 Beijing Games. He made his Top Rank debut July 13 in Newark, N.J., knocking out Mike Snider in four rounds. Adamu (33-14, 26 KOs) has fought a plethora of top names during an 18-year career. He won the Commonwealth super middleweight title in 2009 and is coming off a third-round stoppage win in February.

In other action from Dubai:

The quarterfinal draw was set Tuesday afternoon and will feature the following bouts: Gething vs. Benson, Mimoune vs. Surtees, Sakyi vs. McKenna and Yoon vs. Davies. 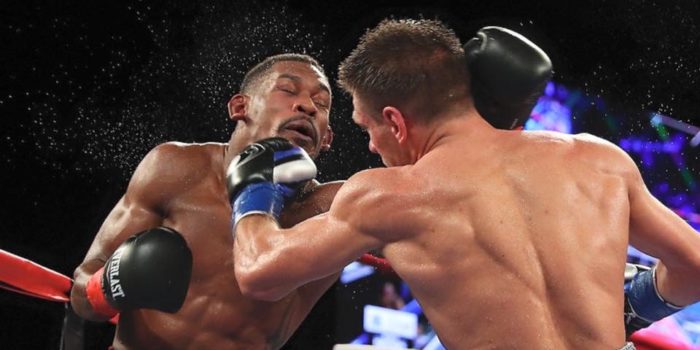 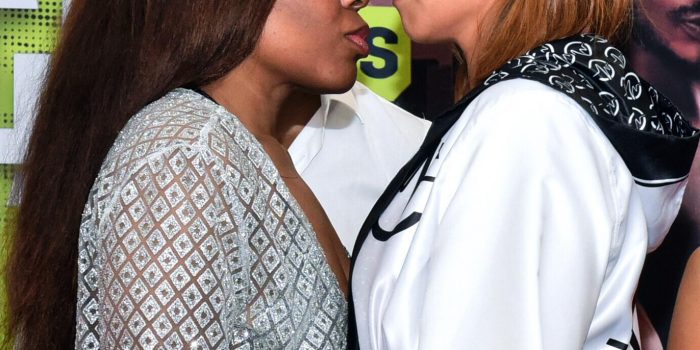 Mexican Alejandra Jimenez, who sought to make history by becoming a double world champion will...