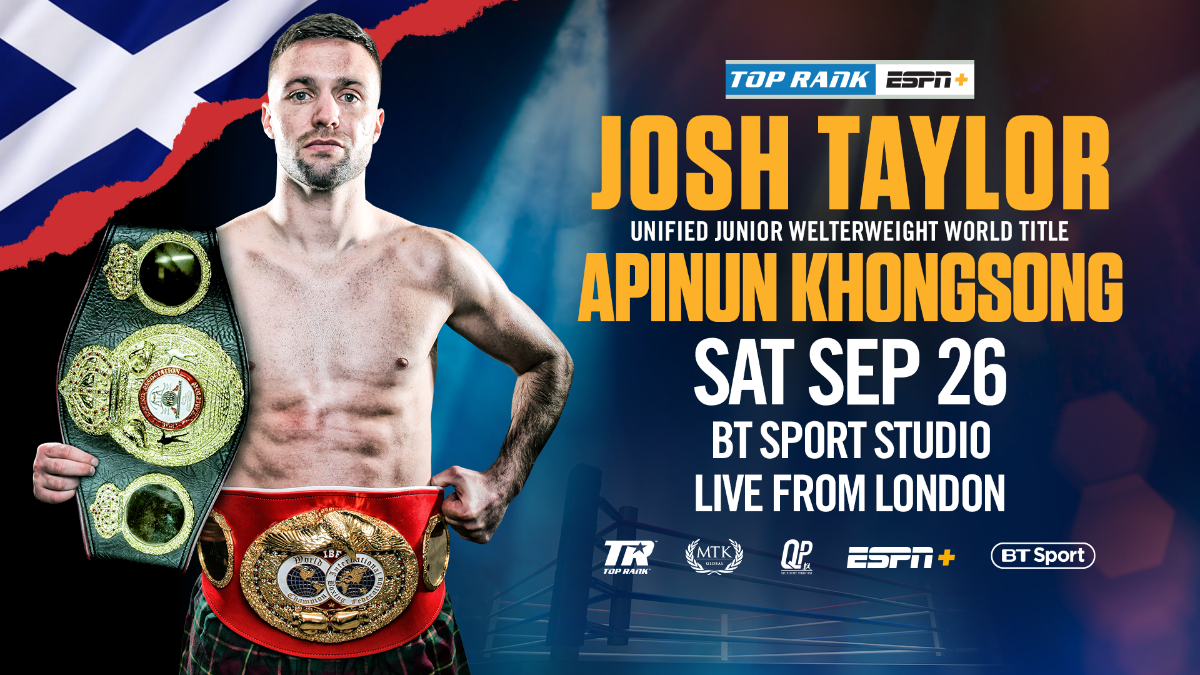 Edwards (15-1, 1 NC, 6 KOs), from the London borough of Croydon, won the WBC flyweight world title in December 2018 with a one-sided decision over Cristofer Rosales, then defended it three months later with a shutout decision over Angel Moreno. He nearly lost his world title via knockout to Julio Cesar Martinez last August on the Vasiliy Lomachenko-Luke Campbell undercard, but the bout was ruled a no contest after Martinez hit Edwards while he was on the canvas. Williams (11-2, 3 KOs) is coming off a split decision defeat last October against an over-the-weight Ionut Baluta for the vacant WBO European bantamweight title.

In undercard action on ESPN+: 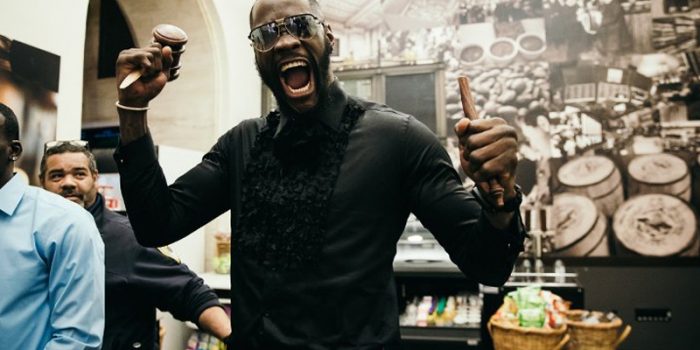 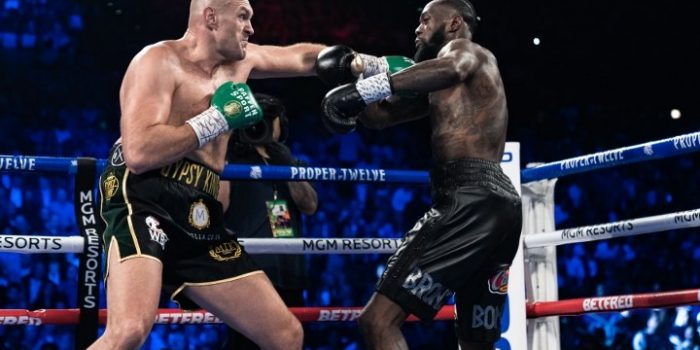