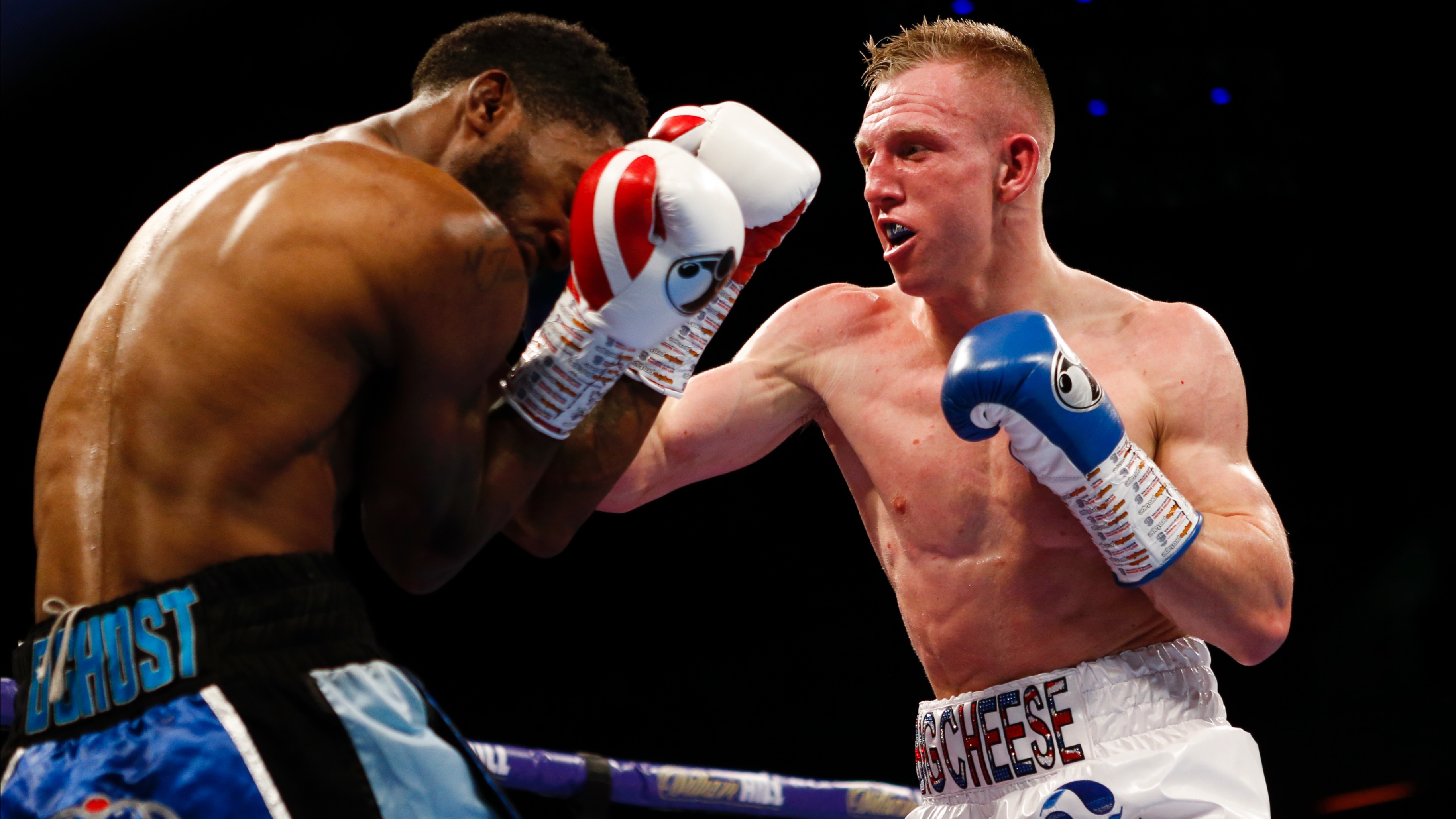 Ted Cheeseman has promised to use his size and strength to bully a ‘fragile’ Sam Eggington when they clash for the Stourbridge man’s IBF International Super-Welterweight Title at the top of the bill on the opening weekend of Fight Camp on Saturday August 1, live on Sky Sports in the UK and DAZN in the US.

Cheeseman (15-2-1, 9 KOs) is the naturally bigger man who has campaigned at 154lbs his whole professional career since turning over in September 2019, winning the English, WBA International and British Titles along the way.

Eggington’s best wins have come at 147lbs where he was a beast domestically, using his size and punch power to win the Commonwealth and British Titles in 2015, he then stopped Ceferino Rodriguez in ten rounds to earn the European Title in 2017.

A move up to 154lbs saw Eggington notch back-to-back stoppage wins before he suffered a shock TKO defeat to Tanzania’s Hassan Mwakinyo in September 2018. Former World Champion Liam Smith then dominated Eggington en route to a fifth-round stoppage in Liverpool – a loss that Cheeseman has taken confidence from.

“I respect Sam as a fighter,” said Cheeseman. “He’s a really good fighter, but I think he’s a massive Welterweight. I think he’s a fragile Light-Middleweight. When push comes to shove and I stand there and start bullying him and dominating him in the middle of the ring, he hasn’t got a Plan B but I have.

“If it goes wrong for me, I can box. If I start pushing him back and he can’t handle the strength or power, he has to try and fight back. If that isn’t working what does he do next? I know I can box, I’ve got that Plan B. I feel I’m going to be too big and too strong.

“I feel like I’ll get Sam out of there in the later rounds. He’s going to have a go early on but as the rounds go on he’s going to keep on getting hit as his defence is his face. Once I keep hitting him the damage is going to come on top and one of the shots is going to land and he’s going to go.” 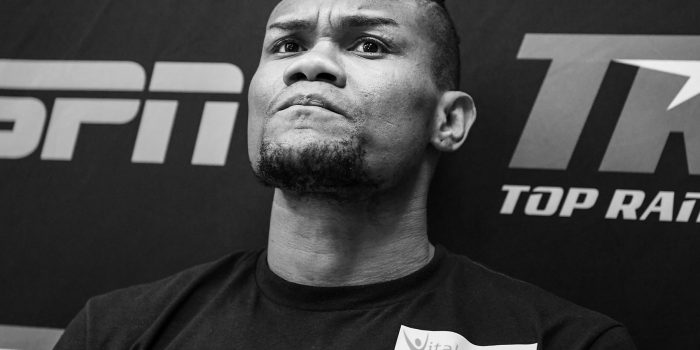 Eleider “Storm” Alvarez Is A Force in the Light Heavyweight Division 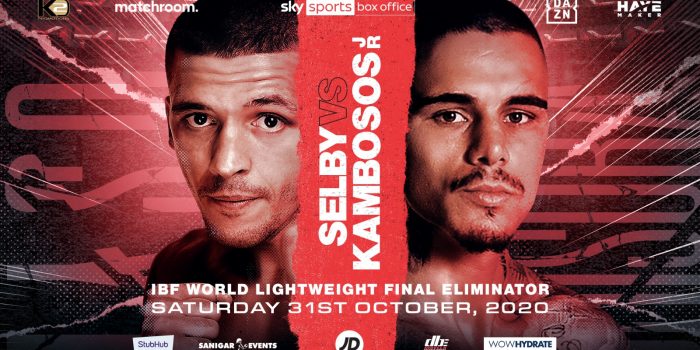 Lee Selby will take on George Kambosos Jr in a Final Eliminator for the IBF Lightweight World Title on...