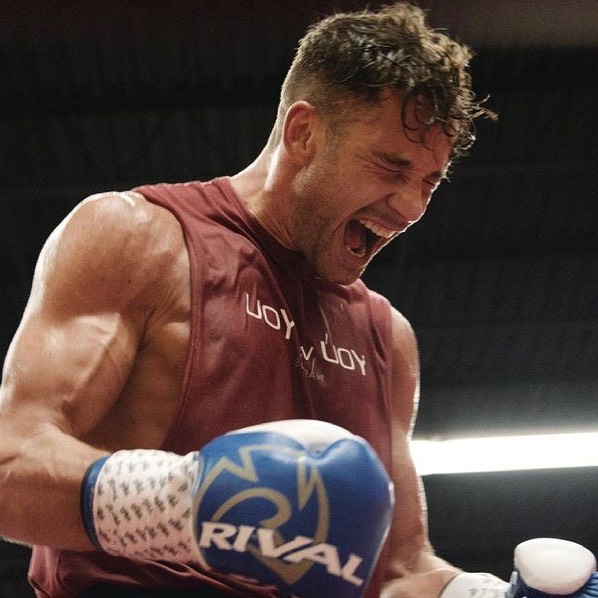 08/02/2021 Boxing Action Magazine Headline News
New York, New York (August 2, 2021)
Former WBO World Champion, and Long Island native, CHRIS ALGIERI (24-3 9KO’s) returns to the ring for the first time since the COVID-19 pandemic, against fellow New Yorker, Brooklyn’s, MIKKEL LESPIERRE (22-2-1 10KO’s) over 10-rounds at the Hulu Theatre at Madison Square Garden.
This all-New York battle takes place on the undercard of Michael Hunter vs Mike Wilson heavyweight bout, and will be aired on Triller Fight Club and FITE.TV. Algieri-LesPierre is promoted by DiBella Entertainment in association with Joe DeGuardia’s Star Boxing.
Chris Algieri won the WBO Super Lightweight World Title in 2014 in a thrilling fight at the Barclays Center against RUSLAN PROVODNIKOV that saw Algieri come back after being downed twice in the first round, with one eye completely shut, to upset Provodnikov for the championship of the world. Algieri would go on to challenge legend MANNY PACQUAIO in Macao China, and then return to New York to face the likes of AMIR KHAN and ERROL SPENCE JR.
Algieri has fought and won his previous two bouts at The Hulu Theatre at MSG, first defeating Star Boxing stablemate and fellow New Yorker, DANNY “EL GALLO” GONZALEZ (on 1/18/19) by unanimous decision in a competitive bout on DAZN, followed by a dominating victory over British fan-favorite, TOMMY COYLE (on 6/1/19), as Coyle could not come off the stool for the 8th round. In the midst of campaigning for another world title at super lightweight, everything was put on hold due to the COVID-19 pandemic, but now, Algieri refocuses, preparing for another march to the top of the division.
Opposing Algieri, is Trinidad and Tabago born, Brooklyn raised southpaw, Mikkel LesPierre. LesPierre made a name for himself on the undercard of Star Boxing’s current WBO Light Heavyweight World Champion JOE SMITH JR. – DMITRY BIVOL main event, when he challenged MAURICE HOOKER for the WBO Super Lightweight World Title. While falling short, LesPierre earned the respect of fans everywhere, taking Hooker the full 12-rounds. During the day, LesPierre is a data specialist in the ENT department at Mt. Sinai Hospital.
Share: 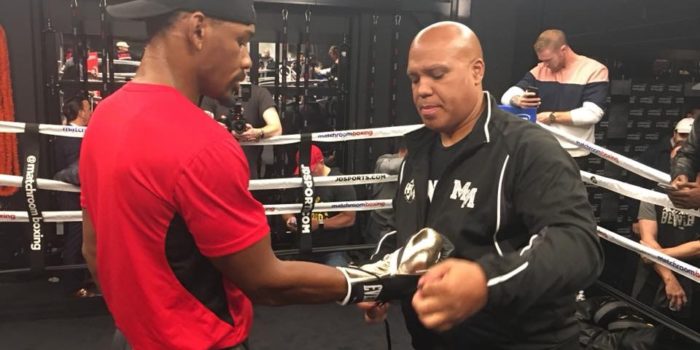 This Saturday October 27th in New York City, HBO and Matchroom Boxing has a great... 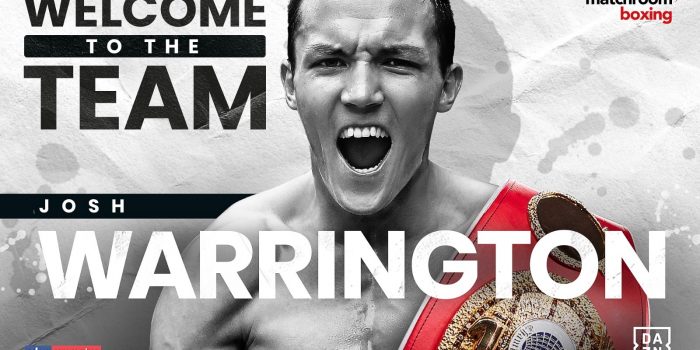