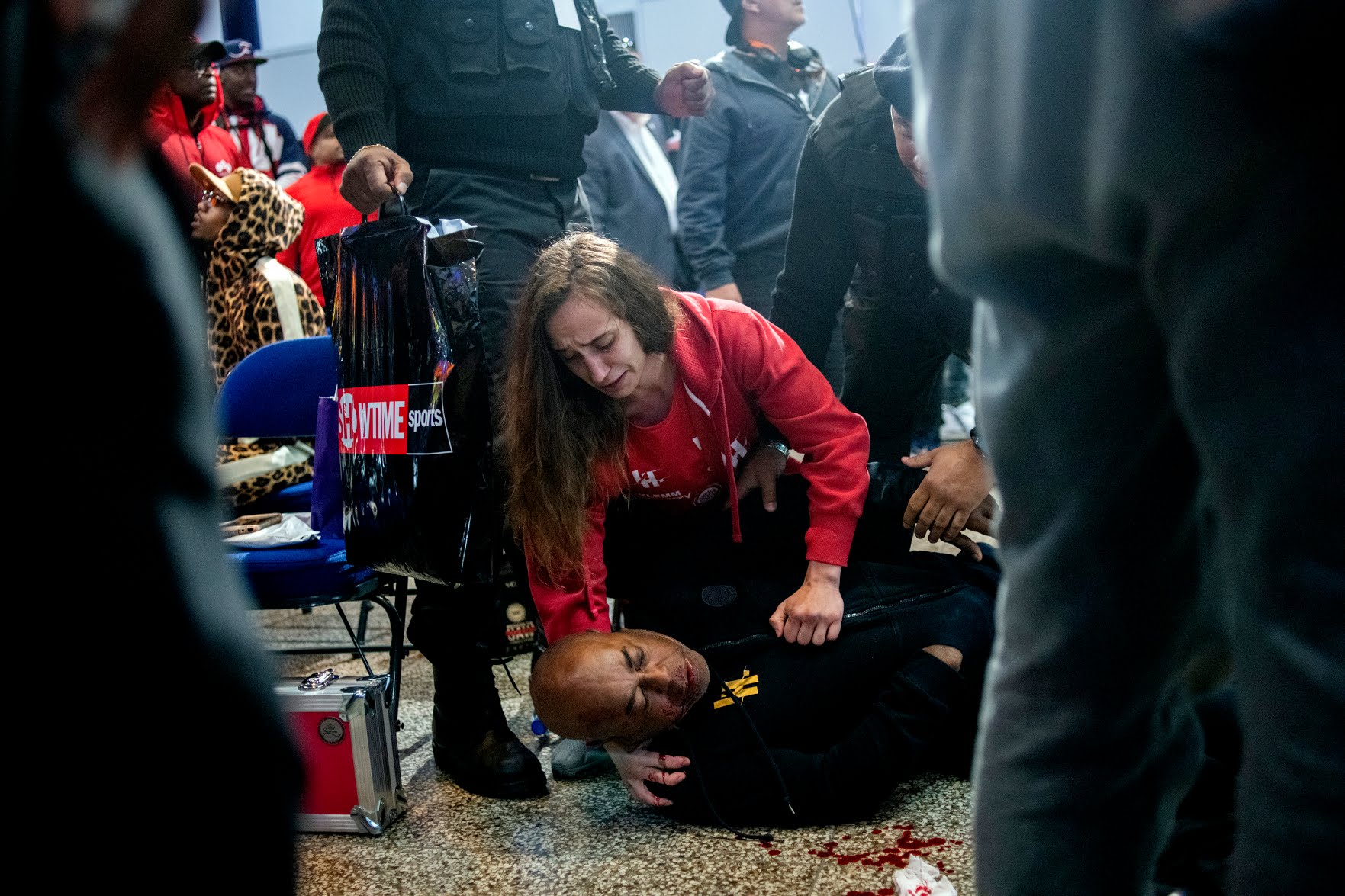 FLINT — The world championship fight between Claressa Shields and Ivana Habazin has been called off after Habazin’s trainer suffered facial fractures when he was sucker punched Friday before the weigh-in at Dort Federal Event Center.

Shields (9-0-0, 2 KOs) and Habazin (20-3-0) were scheduled for fight for the WBC and WBO super welterweight titles. But the fight was canceled because of the injuries to trainer Bashir Ali, who tweeted that he was going to have emergency surgery Friday night in Detroit.

Ali appeared to hit his head on the concrete floor after he was punched and he had to be taken out of the arena on a stretcher before being transported via ambulance to a local hospital.

The other seven bouts scheduled for Saturday will go on as planned, according to a news release from Salita Promotions.

There was no word if the Shields-Habazin bout will be rescheduled.

Shields, who is the undisputed middleweight champion, was slated to fight in her hometown for the first time as a pro.

The final two fights on the card will be broadcast live on Showtime. 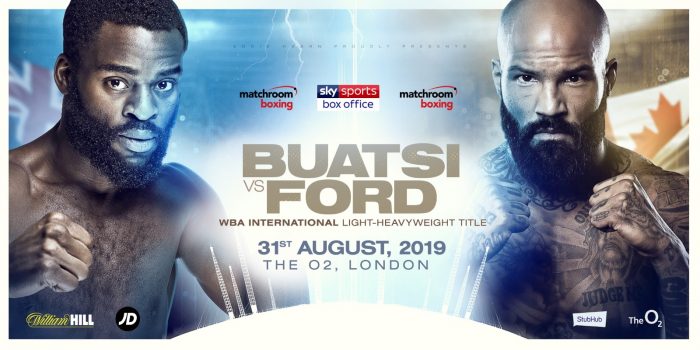 Joshua Buatsi Puts His Light-Heavyweight title On The Line

Joshua Buatsi will defend his WBA International Light-Heavyweight title against Ryan Ford on the undercard... 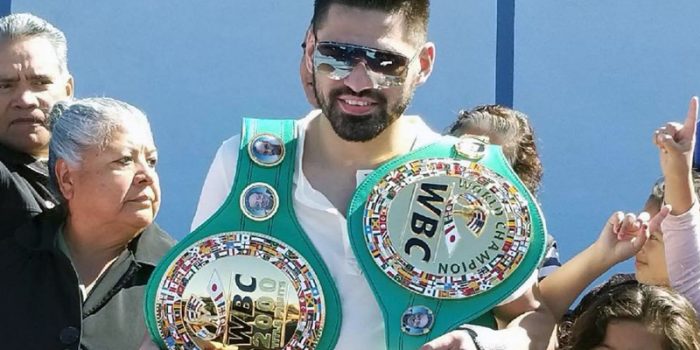