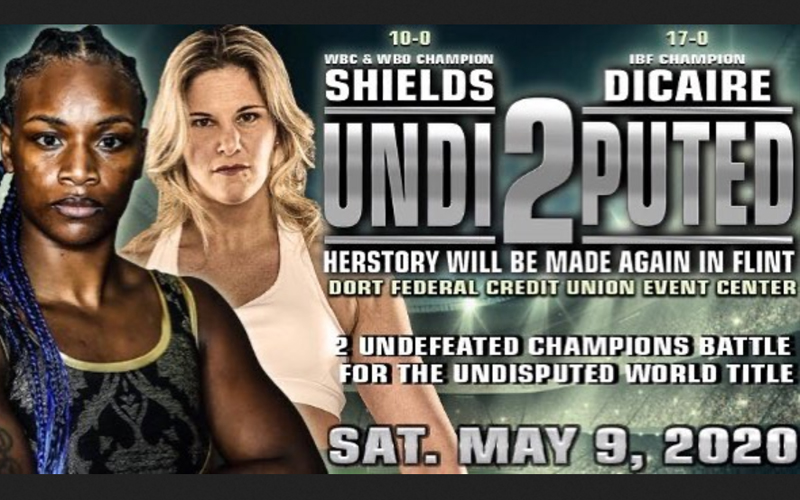 Claressa Shields Vs Marie Eve Dicaire on May 9

World Boxing Council super welterweight champion Claressa Shields will defend her title against another undefeated world champion, Canadian star Marie Eve Dicaire.
The bout is scheduled for May 9 in Flint, Michigan. Shields holds the world titles of the World Boxing Council and the World Boxing Organization, at super welterweight, while Dicaire is the International Boxing Federation belt holder.
In January, Shields went down to superwelter to dominate Ivana Habazin in ten rounds to conquer the WBC and WBO titles. Shields remains the undisputed champion at middleweight, with WBC, WBO, IBF and WBA titles.
Dicaire has an unbeaten 17-0 record and began her career in the welterweight division, but climbed into the 154-pound division to capture the IBF title in February 2018. 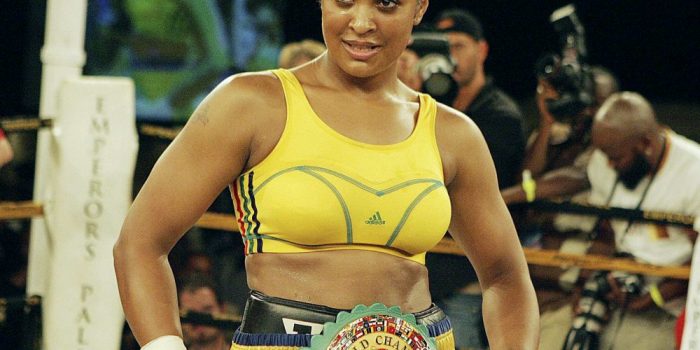 CANASTOTA, N.Y. (AP) — Laila Ali is among the first female fighters to appear on... 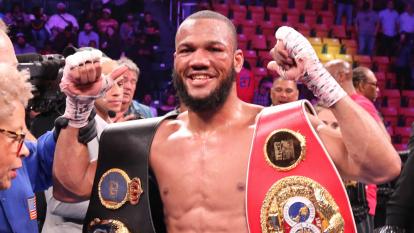 By Lem Satterfield The unified World Super Welterweight Champion will encourage the local youth to...