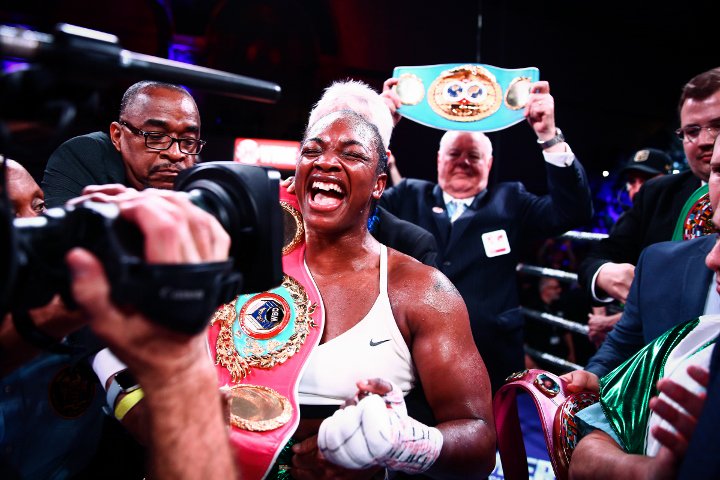 Where does Claressa Shields get her energy from?

She is Currently undefeated with a 9-0 record and sits on top of the middleweight division holding all the world titles.

Shields next goal in to capture 154 pound gold on October 5th when she faces Ivana Habazin in her home town of Flint, Michigan. The fight will be broadcast live on Showtime where it seems Shields has found a good home & partner.

Her recent fight with Christina Hammer Back In April showed the world that she is in a class all by herself. In what was billed as possibly the biggest woman’s Boxing Contest, Shields shined as bright as any athlete.

The records achieved and record pace Shields continues to travel is ground breaking.

We talk about the glass Ceiling in women’s boxing and equality. Claressa Shields not only wants to get paid like the Men in boxing, but most importantly she is willing to put in the time the men do.

Shields does more interviews then anybody, she is by far the most active female boxing athlete on social media often answering many of her fans. She understands along with process ( of growing her brand & women’s boxing) comes a lot of negative vibes, but she continues to brush all the negativity off and keeps working and loving her job.

Perhaps just as impressive as all of Claressa Shields boxing accolades, is her character/ her willingness to talk to the boxing media and answer every last question from the press.

Many women complain about being treated fairly and about the disparity between Men’s boxing and women’s boxing, but understand that if you want to be treated like a man and get paid like a man you need to put in the time and do the countless interviews, not just show up to a Press Conference in a mini skirt take a few pictures, do the minimum and leave faster then a blink of an eye.

Being a great athlete in this day and age isn’t enough anymore, the WWE is a great example, people love the talk, the connection – even Tiger Woods was forced to change his attitude when everything collapsed in his life.

Claressa Shields is a Brand all her Own, she is to women’s boxing what Michael Jordan was to the NBA during his prime years.

Claressa Shields records, boxing skills, dedication to boxing and love makes her the greatest women’s boxer ever at only age 24. 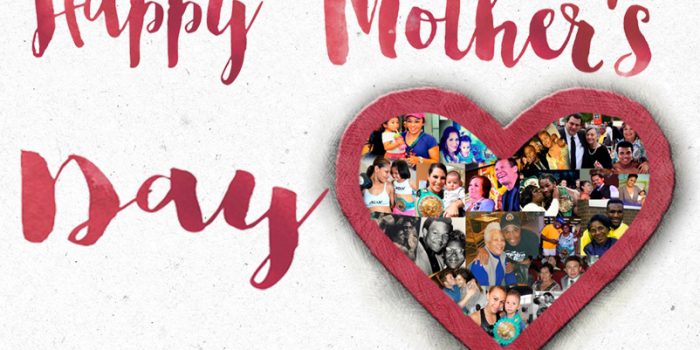 Mothers with heart….boxers with passion

It is particularly interesting to talk about this combination, this type of women that are... 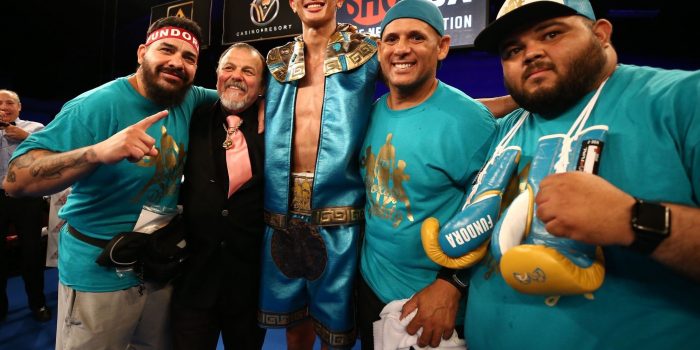 Sebastian “The Towering Inferno” Fundora made his first  appearance on the critically acclaimed Boxing Show;...