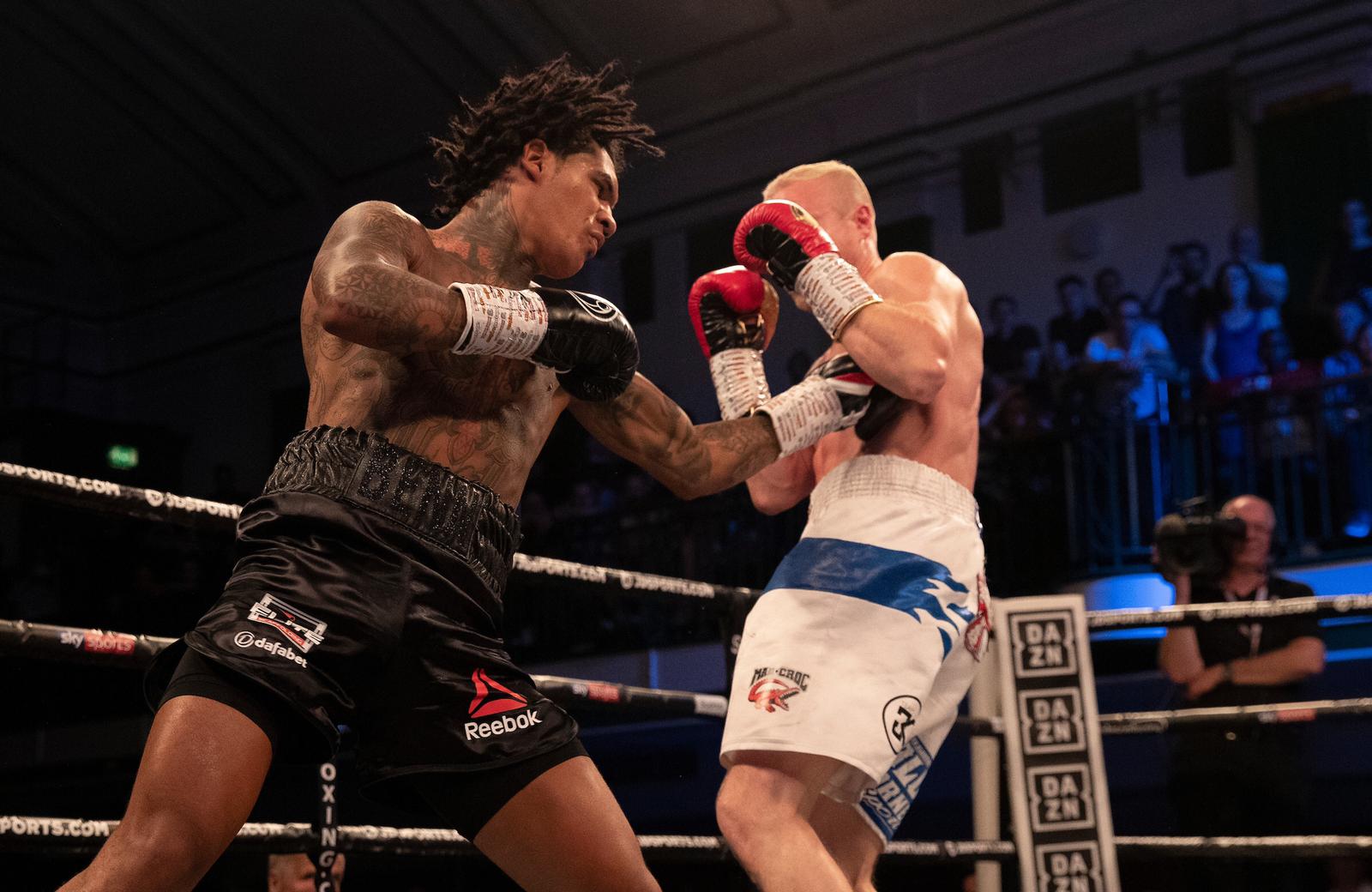 Conor Benn is planning on announcing himself on the world stage when he takes on former IBO Welterweight World Champion Sebastian Formella at the top of a bill at The SSE Arena, Wembley on Saturday November 21, live on Sky Sportsand DAZN.

‘The Destroyer’ (16-0, 11 KOs) heads into his toughest assignment to date in explosive form, having scored two big knockout wins in 2019, firstly obliterating Jussi Koivula in two brutal rounds at York Hall in June, and then taking out Steve Jamoye in four rounds at The O2 in October.

The 24-year-old Essex native knows he has his work cut out against Germany’s Formella (22-1, 10 KOs), who went the distance with two-time World Champion Shawn Porter last time out in his sole career defeat, but insists that fans can expect a “true Benn style” win this weekend.

“My life has changed drastically over the last six months,” said Benn. “Now that I’ve got a son coming it gives you a different perspective on life. I came into this game at 19. I haven’t got big amateur pedigree. It’s all learning. There’s no ceiling to my career so I think that’s the exciting thing about it.

“What’s great is the British public gets to see me blossom right before their eyes. From a novice who had a debut, to having a terrible second fight, to then knocking out a three-time European Title challenger and now fighting Sebastian Formella.

“Is it all going to be smooth sailing? No, of course it isn’t. At the end of the day, you’ve got the appreciate the downs and the ups, because that’s what makes the ups so special. This is all about legacy and striving for greatness.

“We’ve got a world level opponent in Sebastian Formella. His only loss came against Shawn Porter, and as we all know he lost on points. It’s a tough fight and a massive step up but I don’t believe he’s got anything that I need to worry about.

“Is he tricky? Is he this, is he that? Is he well experienced? Is he a 33-year-old man who’s just lost to Porter on points? I plan on going in there and making a statement, it doesn’t really bother me. They said the same about Koivula, people thought I was going to lose. He was a three-time European Title challenger, I banged him out in two.

“I’ll rise to the occasion. It’s all learning. It’s all growing. It’s a rollercoaster journey and god willing, I do the job on November 21. Is this a massive test? Yeah. Do I think I’m ready? Yeah, yeah I do. Am I going to go in there and try to stop him, to let him know what I’m about? Yeah I am. I plan on introducing myself to the world stage. This is the sort of fight that does that.

“I plan on really taking it to him. It doesn’t take a lot to get me going. With or without a crowd, a fight is a fight. I plan on winning this fight in true Benn style. I’ll find a way to win. Come November 21 I plan on showing exactly what I’m made of.” 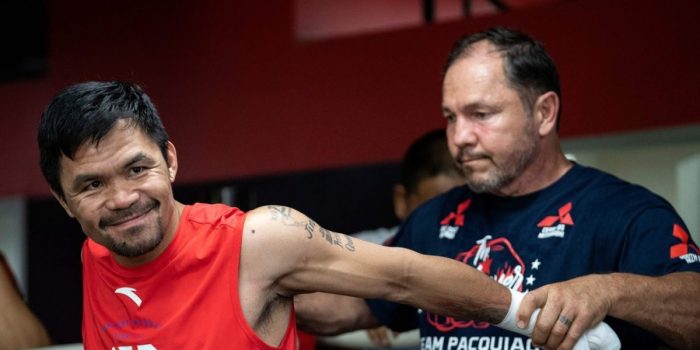 By Unus Alladin Filipino boxing superstar Manny Pacquiao has tried to allay fears that he... 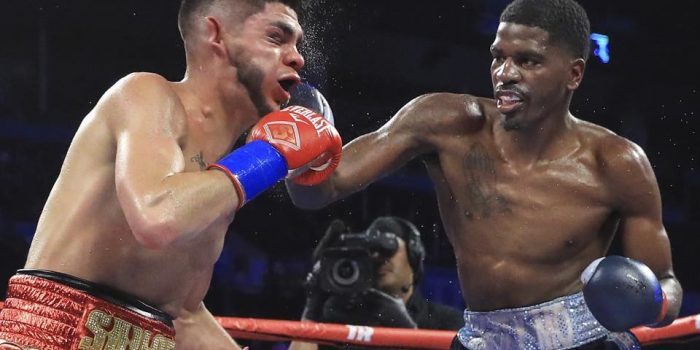 Hooker vs Ramirez is A Dream Fight

By Peter Gilbert “These are the fights that boxing needs and the styles will gel...