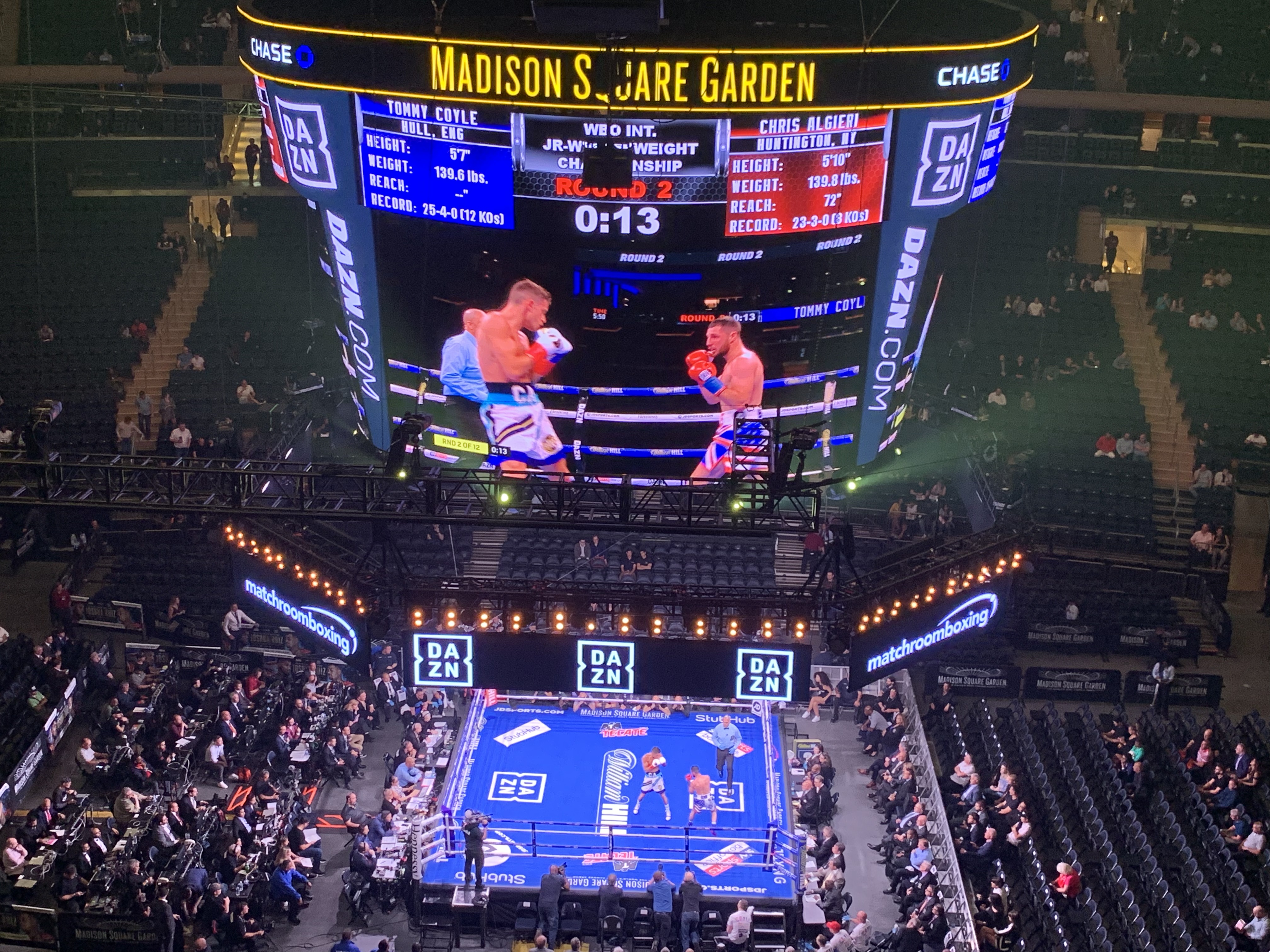 Tommy Coyle is considering hanging up the gloves after a “memorable and unforgettable” night at Madison Square Garden.

‘Boom Boom’ almost produced a fairytale victory against Chris Algieri in New York, but, despite showing his fighting spirit to survive an agonising knockdown, Coyle ultimately fell short, trainer Jamie Moore throwing in the towel at the end of the eighth round.

On the back of a despairing finale to his American dream, the Hull warrior will now make a decision as to whether he calls time on his boxing career.

“Right now, it’s such a tough pill to swallow,” Coyle told Sky Sports News, “I’m not quite sure what I’m going to do next.

“Whether the right thing to do is to sign out at the mecca of boxing, Madison Square Garden, on such a valiant effort, or to regroup, refocus and go again.

“I need to speak to the people that care about me and my career, to see what they think. If I am to carry on, I only want to be involved in scrapbook fights that the public enjoy watching.

“To go from Queens Gardens in Hull to Madison Square Garden, just a young kid off the estate, is unbelievable. It’s a memory I’ll talk about for years, I’m sure.”

Coyle, originally insistent on coming out for the ninth round against Algieri, now accepts Moore throwing the towel in, a decision the trainer has said was the toughest of his career.

“It was the right decision. I regret telling Jamie how I was in that round, that I had double vision, but in years to come, I will look back and really appreciate it.

“Being brutally honest, I was in there with a much better fighter, I’m tough but sometimes being tough isn’t enough. Chris is a superb fighter and his experience really showed.

“I hurt him in round two and usually the shots that I unleashed would get rid of the level of opponents I’m used to fighting, but Chris stayed composed, covered, up, regrouped, went back for advice and came out with a different approach to win the fight.” 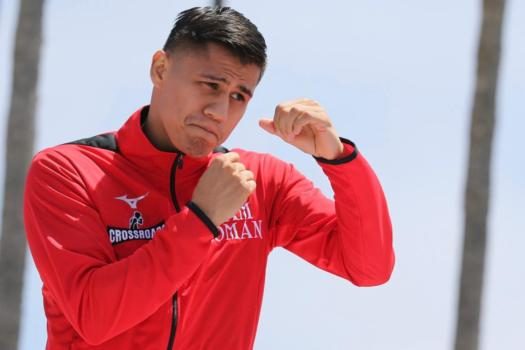 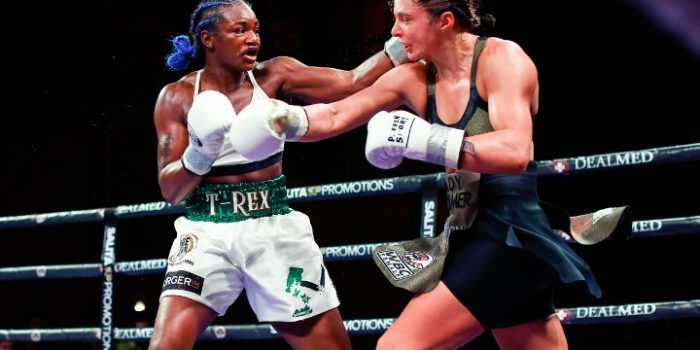