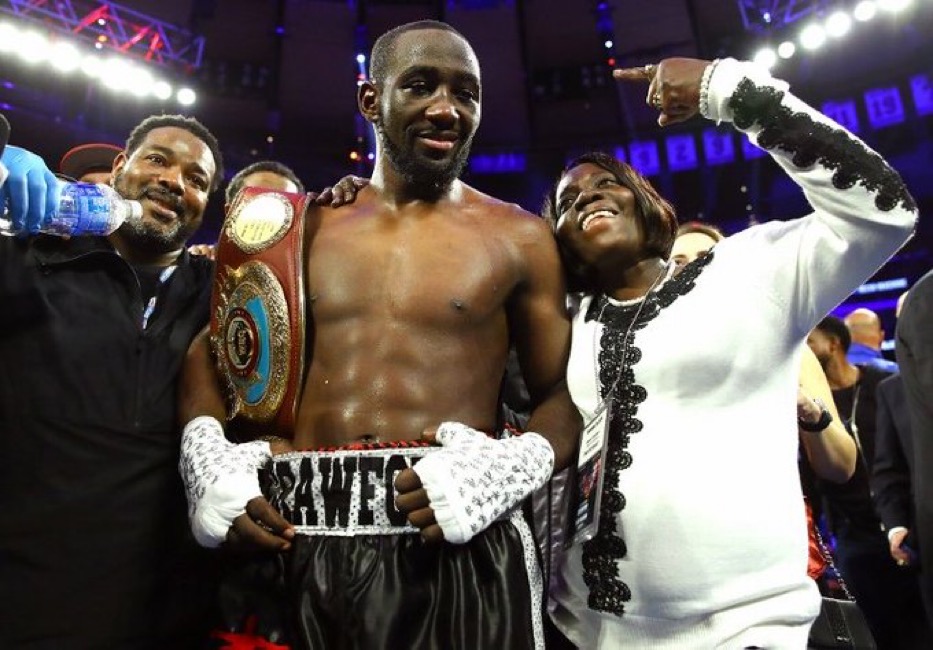 In possibility the most odd and unpredictable year in our life time, Bob Arum’s Top Rank Boxing Promotions has stood tall. From staging the Fury vs Wilder 2 fight back in February ( seems like a life time ago) to staging tri-weekly boxing shows during a time when boxing fans and sports fans needed to watch something because everything was completely shut down.

Top Rank has scored big and set major records this year. It’s latest attraction came live on ESPN this evening. In one of the most anticipated fights of the year and a sure fire barn burner fight of the year match, The Special One, Kell Brook was determined to regain his spot on top of the boxing throne over the ESPN analyst’s Number One P4P Boxer and champion.

There is only one true #1 P4P Boxer right now and his name is The Monster -Naoya Inoue who first debut on America television on an HBO broadcast September 5th, 2014. He was featured that evening on the undercard of a Roman Gonzalez ( then #1 P4P boxer) fight. The original idea was to get Gonzalez to fight Inoue down the road in a mega fight. ESPN’s biggest problem with the P4P ranking is X’s & O’s , black & white, Win or lose, there is no actual performance evaluation, it’s only outcomes and that’s not how it should be done. They let fighters maintain their spot no matter how bad their performance is and that’s no fair to the true elites who are in there prime. ( example: let’s say they have someone ranked #5, he takes on a none ranked fighter and gets a split decision win, he still stays at number five, which makes no sense).

Let’s leave the P4P talk for a different day thou.

Terence Crawford and his team think that fighting Kell Brook will be the perfect bridge to Bud moving up in weight and getting another division title. Just like Canelo Alvarez’s quest to be a multiweight division champion has panned out, Crawford’s dream was to follow suit and eventually get a title at 154 and even 160 if a week paper champion existed.

Crawford made it look easy tonight as the odds makers at the casinos and sports book around the country were on point with the high odds. The late money came in on Brook as he went from a 12-1 underdog to a 9-1 underdog.

He we go, it’s main event time as these two world class 147 pound boxers make final preparations before there ring walk as we wait the outcome of a strange bout between Joshua Franco & Andrew Moloney here at the MGM Grand Casino Resort in Las Vegas, Nevada.

After about a 25 minute review, the commission has upheld the referee’s decision and called the fight a no contest, resulting in Franco keeping his world title much to the dismay of Top Rank’s Bob Arum.

Crawford’s WBO Welterweight World Title is up for grabs in what will possibly be the most watched live boxing event of the year. Boxing Judges Patricia Morse Jarman, Dave Moretti and Benoit Roussel are in place and ready to go.

First Kell Brook comes out wearing beautiful white trunks with a red flower trim along with a red shirt as pyrotechnics festivities prepare us for the big event. Crawford now coming to the ring wearing a beautiful black and gold rope with matching gloves and trunks.

As the introductions come to a close and the anticipation builds, referee Tony Weeks gives the final instructions to the combatants as 100 guests in attendance cheer on.

Both fighters being very cautious in the opening moment of the first round. Brook’s jab is reaching Crawford well. Fairly even first round, Brook probably steals the round for being a bit busier. Looking at the last 30 seconds of the round you can tell this will be an all out war sooner than later. Brook looks very big and healthy in there but fear is some of that mass might tire him out if the fight goes late.

Fairly even round,  I’ll have to give this round to Crawford. Crawford is countering very very well, his punches look sharp and his speed seems to be mobilizing Brook just a bit. Crawford also not afraid to let his power go.

The chess match is starting to unfold now and you can tell that Brook isn’t in his prime any longer as he has slowed down a bit. This is Crawford’s fight to lose. Brook also eating leather now and isn’t letting his hands go. Crawford buzzed Brook with a right hand.

Wow- Crawford knocks Brook down and referee Tony Weeks does a great job in counting a Standing knockdown ( held by the ropes) and Crawford closes the show making it look easy and hurting Brook again. Fights over! Crawford shows the hype is real and makes it a short night. 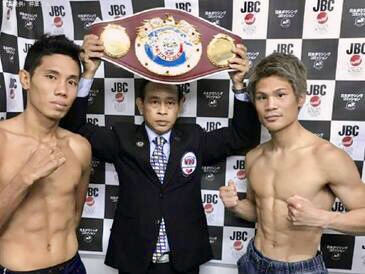 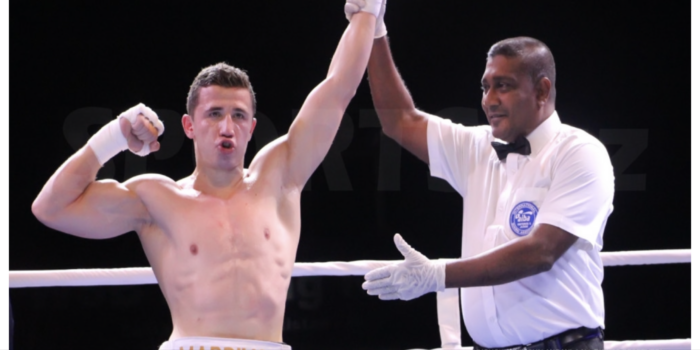