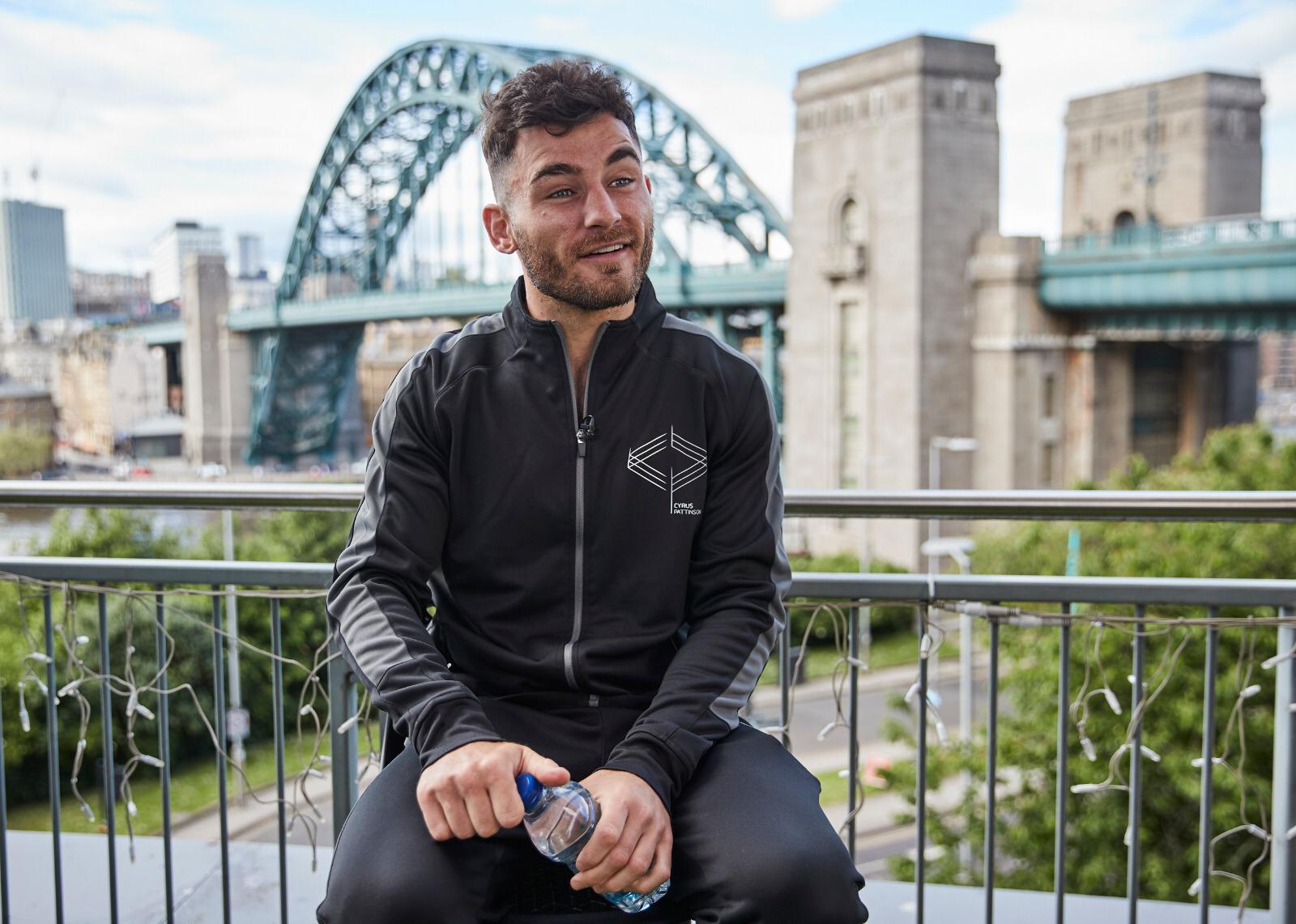 Cyrus Pattinson is expecting a “lively” professional debut when he locks horns with Yoncho Markov over six rounds at the Vertu Motors Arena, Newcastle on Saturday June 12, live on Sky Sports in the UK and on DAZN in the US and more than 200 countries and territories.

The former Team GB amateur standout inked promotional terms with Eddie Hearn and Matchroom last month and is set to begin his journey in the paid ranks at Super-Welterweight under long-time coach Graeme Rutherford.

“I went as far as I was going to go for Team GB,” said Pattinson. “I wasn’t getting the opportunities that could have led to major tournaments. I just feel like now is the best time to turn professional – I’m not getting any younger. I’ve got a lot to give in the pro game, so I’ve just got to commit and go.

“The last opportunity that I could have got for qualifying for Tokyo was taken away through the pandemic. There was no way of me going to the Olympic Games anymore, so it was just wasted time. I felt that I’d done as much learning as I could have done.

“I feel like if I’d have maybe gone to the 2016 Olympics, I would have turned professional sooner. I wouldn’t have been as ready as I am now to turn pro. I feel mature and I’m a man now. I feel like I’m ready more than ever. It’s finally time to get my professional journey underway.

“We’ve just been putting the work in at the gym, getting the rounds in, sparring fresh opponents. I got some good rounds in with Martin J Ward not long ago. We’ve been making good progress. I’m going to bring an exciting style to the pro scene.

“Me and Graham both said we didn’t want to do a four rounder for my pro debut. It’s six rounds and I wanted a lively opponent that’s going to bring the fight to me. I think that will help show the best of me. It’s going to be a lively fight.” 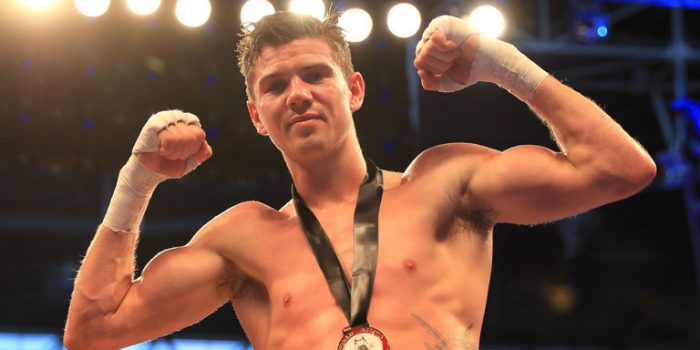 "It gives me the opportunity to show how good I am against the No 1... 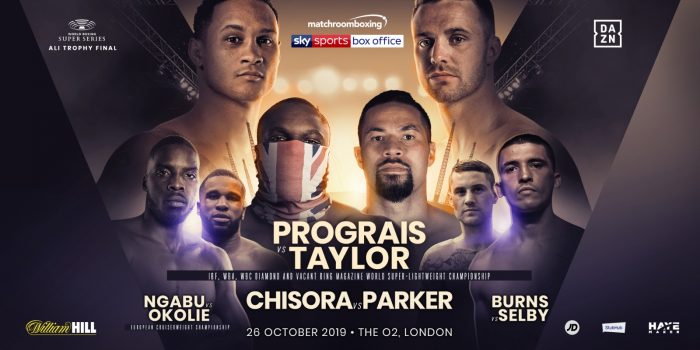 PROGRAIS AND TAYLOR CLASH FOR THE ALI TROPHY