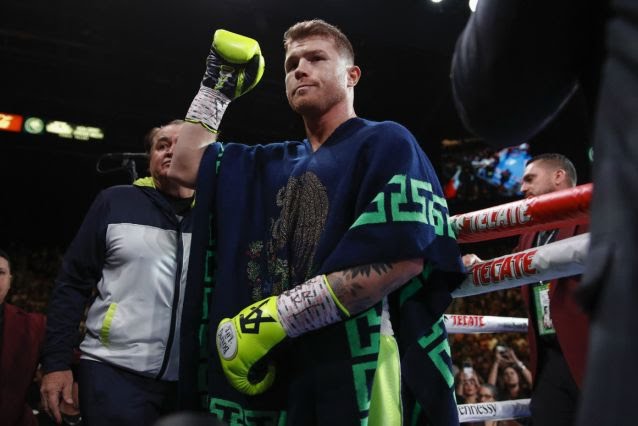 DAZN delays Canelo-Kovalev until after UFC 244

LAS VEGAS — The biggest star in boxing in boxing paced in his locker room, gloves on, for what seemed an eternity. He couldn’t make the ring walk to the roars of the crowd that came to see him try to win a world title in a fourth weight class until the prior fight ended.

But the fight he was awaiting wasn’t at the MGM Grand Garden, where Canelo Alvarez was to challenge Sergey Kovalev for the WBO light heavyweight championship.

Rather, it was the main event of UFC 244 at Madison Square Garden in New York, where Nate Diaz and Jorge Masvidal fought for the BMF title.

It was a fitting conclusion for a disastrous week in which Alvarez and promoter Oscar De La Hoya couldn’t hide their disdain for each other, and where a stunningly small, let’s call it a gathering, showed up for the weigh-in on Friday.

Normally, an Alvarez weigh-in is an event in and of itself in Las Vegas, but there were scores of empty seats in the Grand Garden and precious little enthusiasm. It was an abysmally promoted event and Alvarez, despite making the ungodly sum of $35 million, didn’t do any more than he was absolutely required to do to sell it.

What Golden Boy and DAZN officials did when agreeing to delay the start of Alvarez-Kovalev until after UFC 244 was to show the power of the UFC. This was a night that UFC president Dana White won, and won big.

When Golden Boy president Eric Gomez announced that Alvarez-Kovalev would go the same night as UFC 244, he told Yahoo Sports that he’d done his research and felt Alvarez was the bigger show.

It was obvious that DAZN didn’t feel that way

What this all boils down to is that DAZN and Golden Boy tacitly acknowledged that UFC has surged ahead of boxing in terms of fan and media interest. Perhaps the smart move would have been to put Alvarez and Kovalev on before Diaz-Masvidal, because they knew that all of the UFC pay-per-view main events begin a bit after midnight Eastern.

But they didn’t want to go against the Diaz-Masvidal undercard. The UFC promotes all of its fights, not just the main event as is routinely the case in boxing. Boxing promoters spend 90 percent of their money pushing the main and, in a lot of cases, the main only.

The UFC pushes every fight on its card and, as a result, its media covers all of them.

It was a grievous error by whoever made it, and it can have long-reaching implications.

It was also a slap in the face to fans who grossly overpaid for tickets to the boxing match at the MGM. The top ticket was more than $1,700, while the cheapest was a mind-bogglingly, absurdly high $400.

If you are a boxing promoter and you want to turn off your fans, you overprice your tickets so they can’t get into to see it, and then cow-tow to an MMA fight on the other side of the country.

Boxing promoters bemoan the lack of coverage by newspapers, but then they put the start of this fight so late there was no chance West Coast papers could get the result in its paper, let alone the East Coast ones.

It was after 1 in the morning on the East Coast before Alvarez-Kovalev got going.

It was a farcical end to a poorly planned, poorly promoted event.

And you know what? They got what they deserved.

If they lose the loyalty of their fans over this, they have no one to blame but themselves. 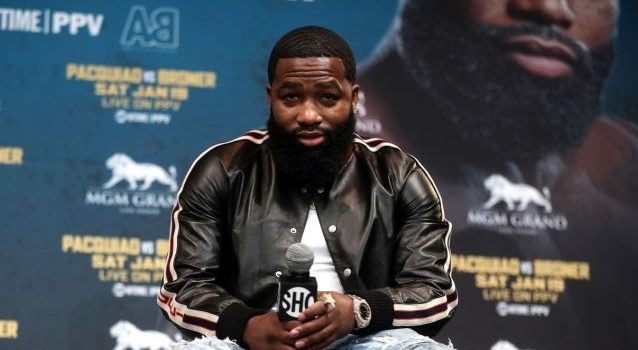 Problems Continue for The Problem 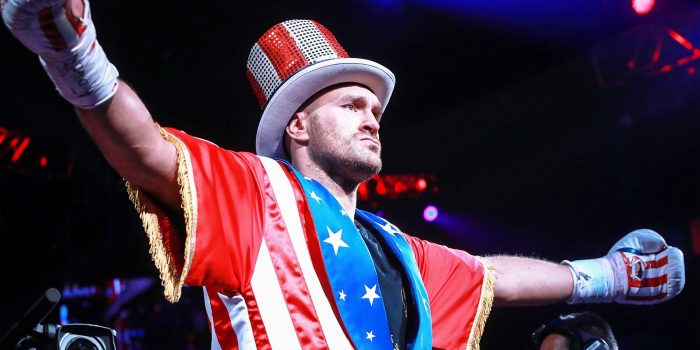 TYSON FURY knew he would be a boxing sensation

By Wally Downes Jr TYSON FURY knew he would be a boxing sensation when he...