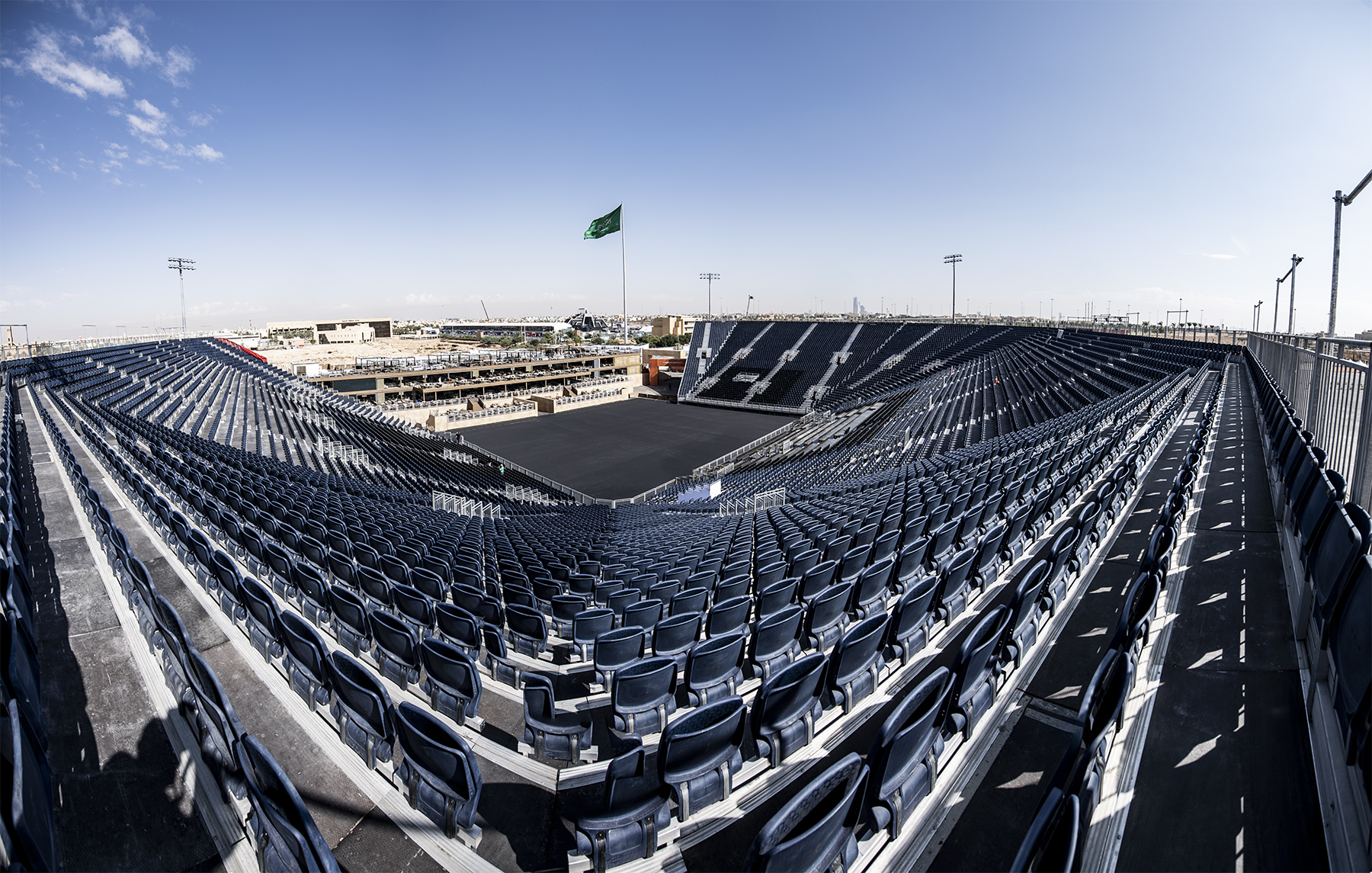 DIRIYAH ARENA READY FOR CLASH ON THE DUNES ACTION

An iconic fight needs a spectacular venue and few can compare to the Diriyah Arena in Saudi Arabia which is now ready for a historic night as the Clash On The Dunes sees World Champion Andy Ruiz Jr take on Anthony Joshua.

Earlier this week, Joshua promised the world an “iconic evening of boxing” as he flew into the Kingdom ahead of the epic bout on December 7.

The first-ever Heavyweight World Title fight to take place in the Middle East will be staged in the custom-built 15,000 seat Diriyah Arena in the heart of the UNESCO World Heritage site, known as the home of heroes and kings.

Eddie Hearn, Managing Director of Matchroom Boxing, said: “The arena and site are utterly breath-taking, with a theme park and concert the night before as well. It’s like nothing we’ve seen before in boxing. The Clash On The Dunes will be a night to remember. We can’t wait.”

The Diriyah Arena has been constructed by 175 staff working tirelessly to transform the 10,000 sq m site, which includes 295 tonnes of steel, which would stretch 57km. Work began on October 7, just two months out, with 3,000 sqm of scaffolding needed to complete the work.

On the night more than 2,000 staff will ensure proceedings run smoothly in the arena, 95 percent of which is reusable, and which will take a month to take down.

Joshua will be looking to regain his IBF, WBA, WBO and IBO belts after suffering defeat to Ruiz in New York earlier this year, but the British Heavyweight will have the backing of thousands of UK fans joining boxing enthusiasts from more than 60 countries across the world.

Fans will approach the Diriyah Arena via the Diriyah Oasis, a huge sprawling entertainment hub which includes ice-skating outdoors, sky diving, jetski-ing and ziplining among a host of activities on offer. The Diriyah Oasis is split into the four zones – Nature, Imagination, Reflection, Excitement- giving families a place to come together, and at its heart lies an astonishing grand installation by world-renowned Italian artist, Edoardo Tresoldi.

The Clash On The Dunes forms part of the Diriyah Season, epic month of sports which kicked off with  Formula E at the weekend, the Diriyah Tennis Cup featuring eight of the best men’s players on the planet, and the Diriyah Equestrian Festival, an elite competition with Tokyo Olympics 2020 qualifying points on the line.

The Diriyah Season is also supported by the Diriyah Music Festival with huge concerts taking place around the event. On December 6, the night before the Clash On The Dunes, major artists who are yet to be announced will perform. So far artists such as Imagine Dragons, DJ Alan Walker, Clean Bandit and Maluma have performed to 40,000 concert goers. 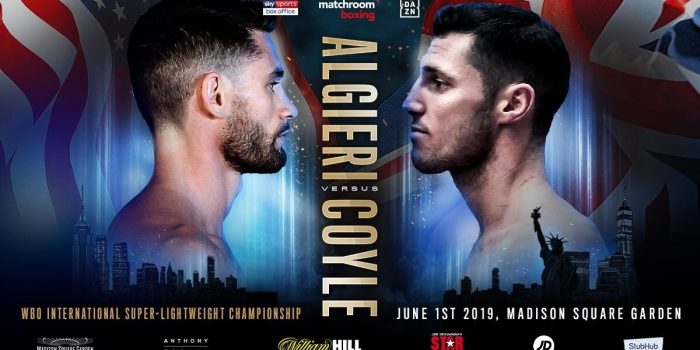 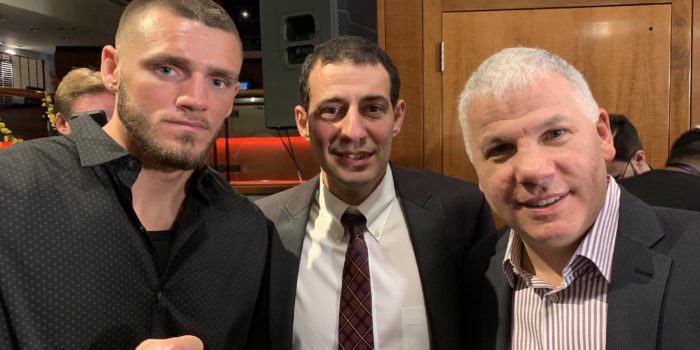 Joe Smith Jr. Bringing Everything To Take The Title