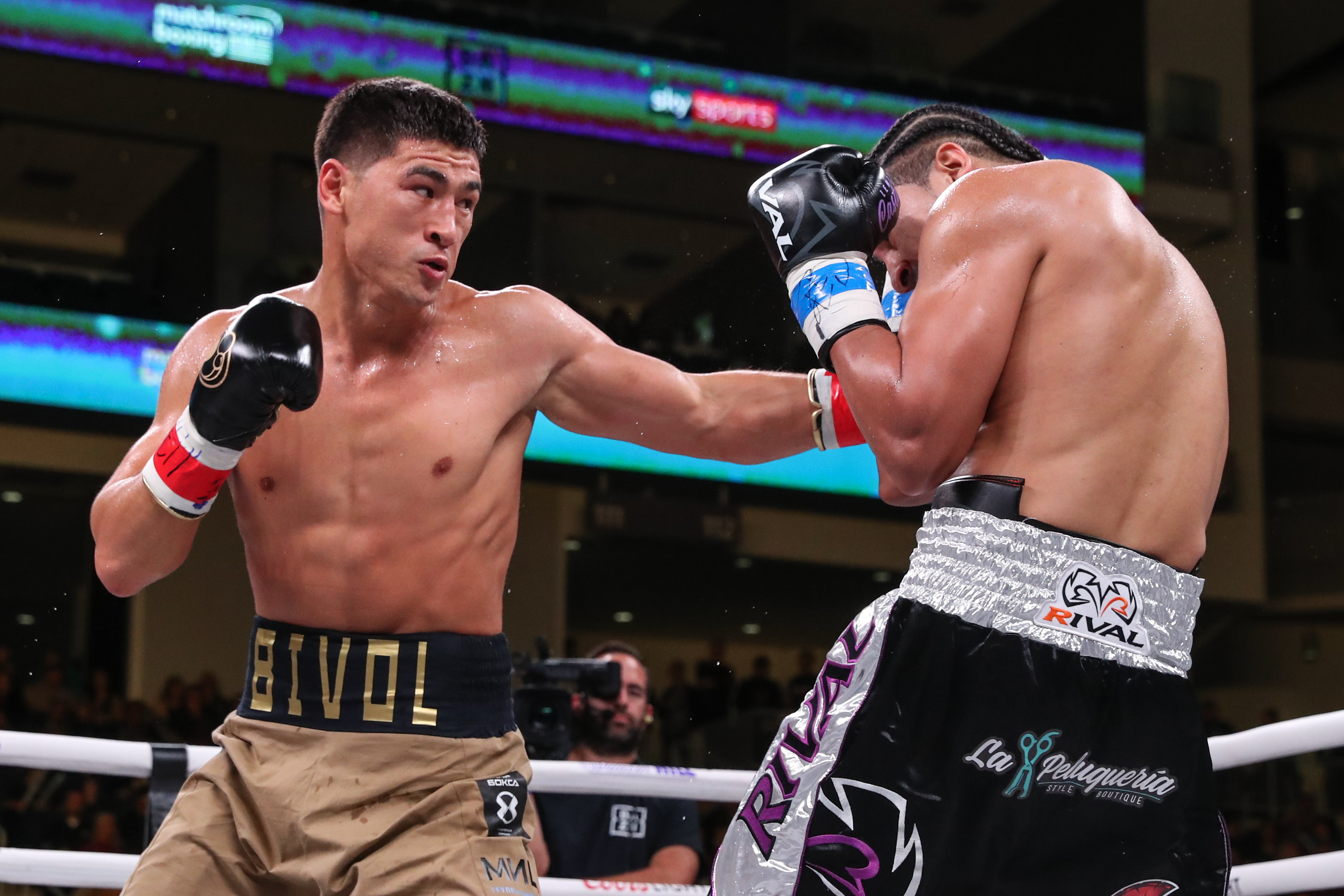 Dominating the action from the opening bell behind a piston like jab and heavy-handed counter right hands, the 28-year-old Bivol displayed his full arsenal throughout the first five rounds. Dropping Castillo with a perfect right hand to the jaw in the sixth round, the Russian would continue his onslaught impressing the massive crowd in the venue.

Said Bivol about the victory “First of all, I want to say thank you to everyone who supports me and watched the fight. Who wants to fight me? Who wants to try to beat me, I’m ready for all comers?”

Stated Vadim Kornilov, “This was a very good performance by Dmitry against an awkward opponent who didn’t want to engage. But Dmitry showed all the skills that he has that puts him at the top of the division. Next, we want to fight for the other world titles in the division, whoever comes away with the titles in the other two bouts in November, that’s who we will target.”

“We can’t wait to fight someone who will come and try to actually win and engage. Once the unifications happen, excitement will come because both guys will do everything to win.” 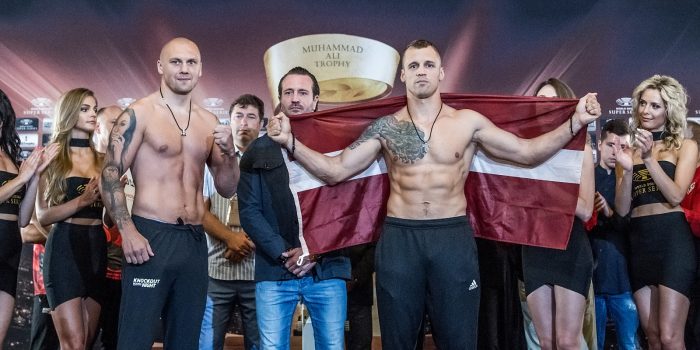 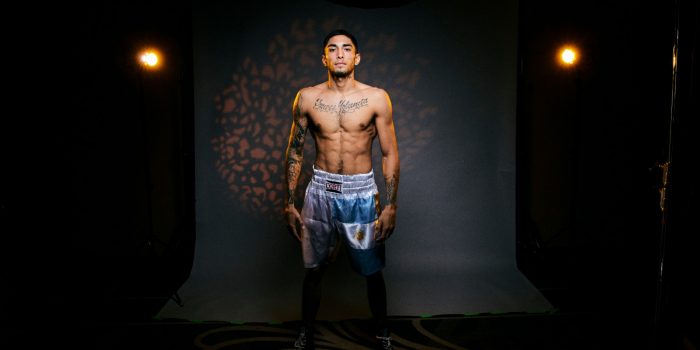 Jeremias Ponce says he will look to secure a "dream" World Title fight with Undisputed...