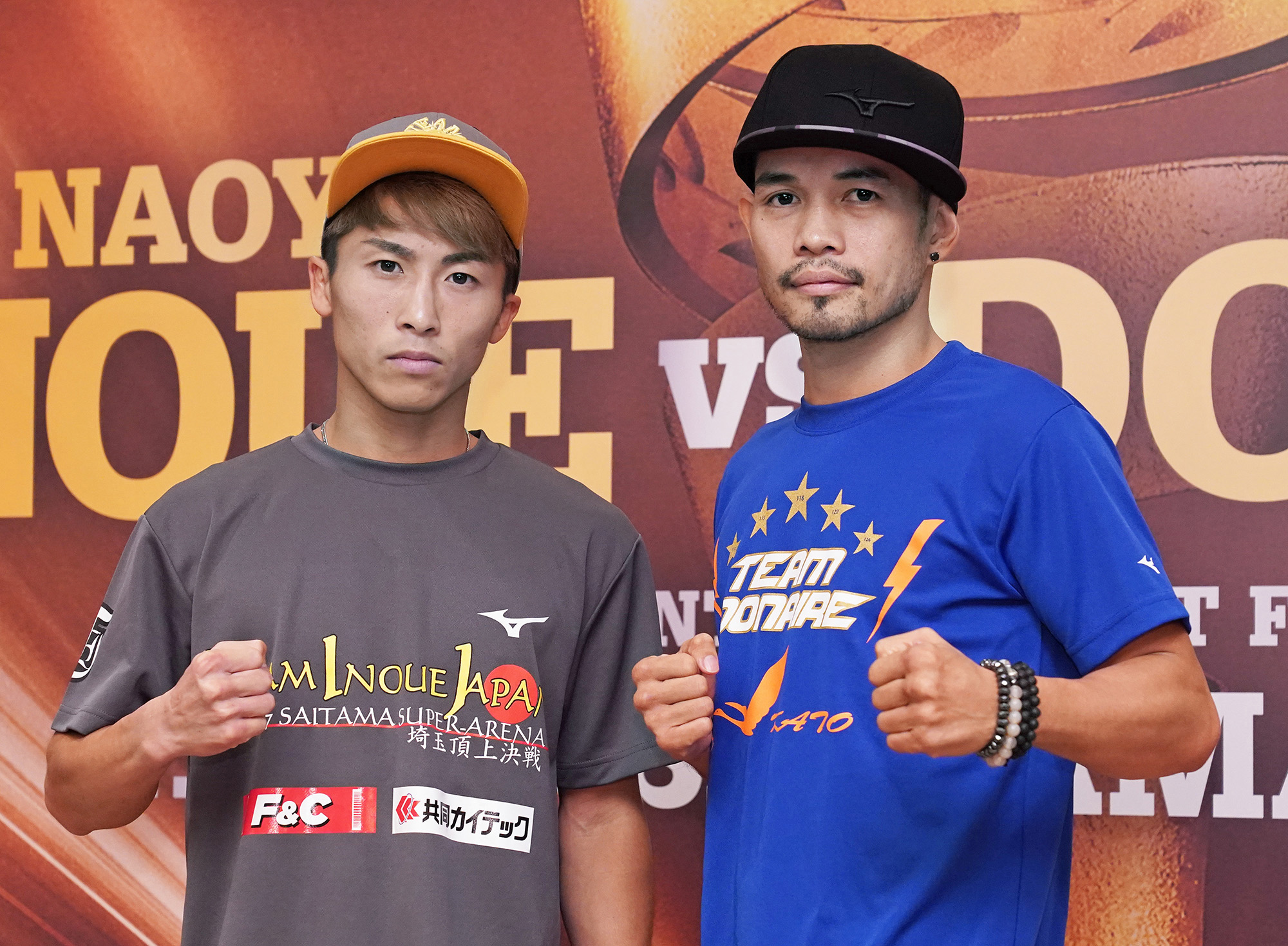 ‘Monster’ Naoya Inoue (18-0, 16 KOs) and Nonito ‘The Filipino Flash’ Donaire (40-5, 26 KOs) were both in confident moods at Monday’s medical check in Tokyo ahead of Thursday’s WBSS Bantamweight Ali Trophy final at the Saitama Super Arena in Saitama, Japan.

The final is guaranteed to produce plenty of fireworks as both stars are looking sharp, healthy and fit three days ahead of their hotly-anticipated encounter for the ‘Greatest Prize in Boxing’.

“I have big respect for him, he looks ready, but that’s what we expect. I’m relaxed right now, but it doesn’t matter what we feel today, it’s what we do inside the ring on Thursday that counts.”

36-year-old Donaire is bigger and naturally more experienced than his 10 years younger opponent. Size will not be a factor, but his game plan and experience will explained the veteran.

Inoue is facing the most decorated opponent of his career.

“Nonito’s only advantage is his experience, he has been in many big fights,” said Inoue, talking through a surgical mask. “He is taller and his reach is longer, but that’s something we have prepared for.

“Training camp is over, now it’s time to recover and relax until fight night. The only thing I need to do is making myself 100% and show everything that I have in the ring.”

On Tuesday the pair will meet again at the final press conference before the final. 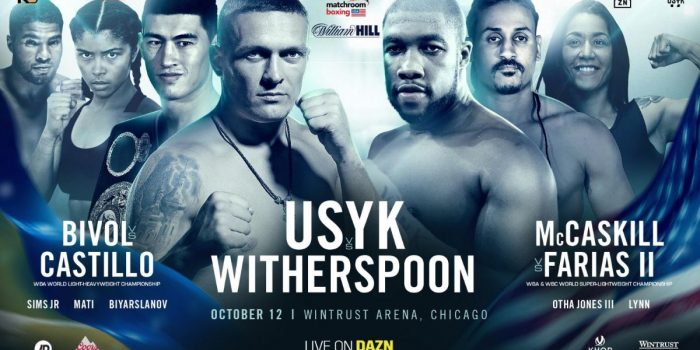 ‘The Gentleman’ steps in to meet Ukrainian pound-for-pound star on Saturday night Oleksandr Usyk will... 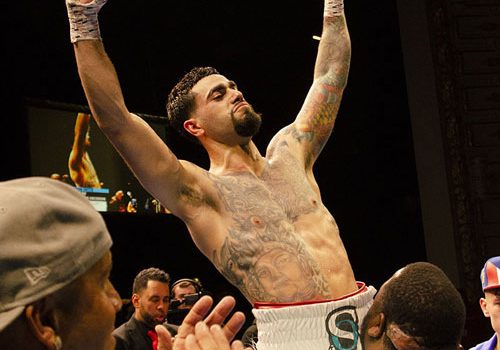 By Frank Bartolini March 4, 2019 - Saturday night fights at the opera house does...