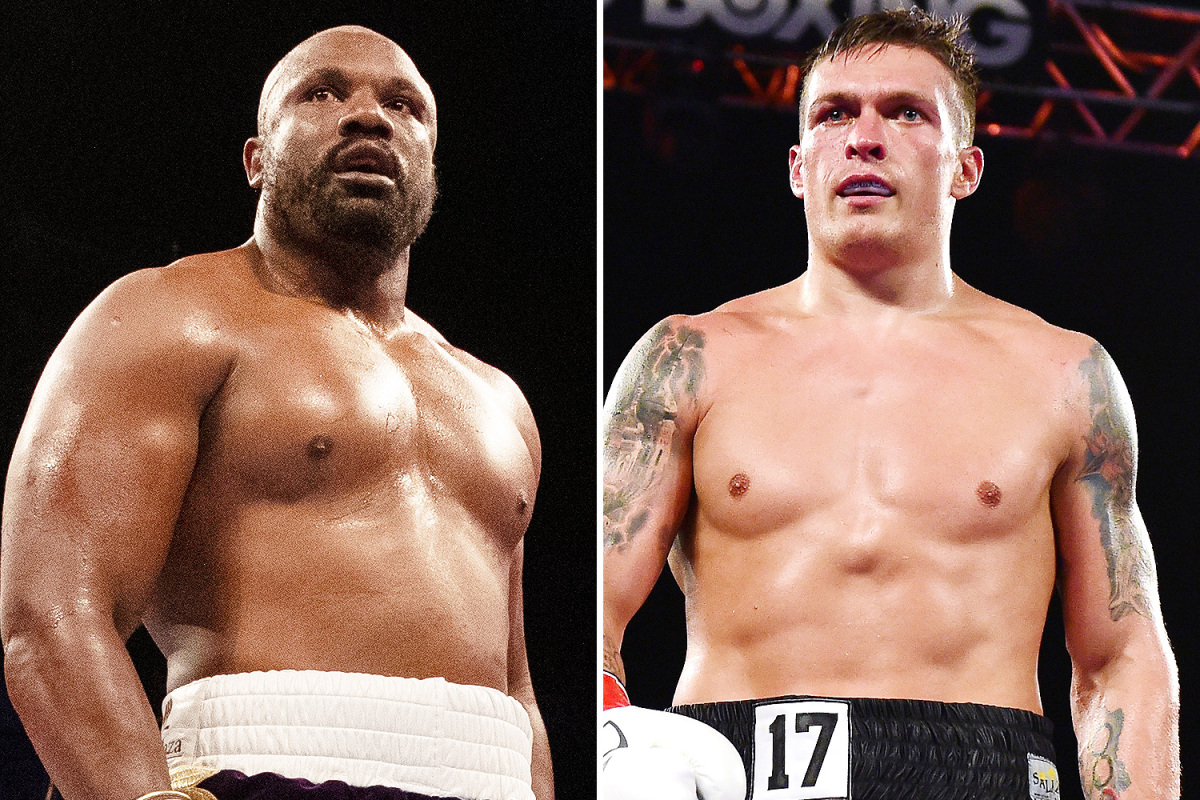 Eddie Hearn: Oleksandr Usyk is Underrated as a heavyweight

The brilliant Usyk fights for just the second time as a heavyweight against Chisora on May 23 at The O2 in London, live on Sky Sports Box Office, but Hearn says his plan to target the world title could be foiled.

“There will be significant disadvantages for Usyk in the heavyweight division but what he loses in size and power he makes up for with speed and skill,” Hearn told Sky Sports. “That’s the equaliser.

“Does the footwork and skill of Usyk beat the heart, willpower, strength and power of Chisora? Does it beat the power of Chisora at The O2, an arena where he has rolled the clock back so many times?

“Chisora is difficult to beat at The O2 so I’m surprised Usyk took this fight. He is mandatory but willing to put it on the line.”

Ukrainian maestro Usyk is an Olympic gold medallist, undefeated in 17, the inaugural winner of the World Boxing Super Series, the undisputed cruiserweight champion and, on his previous visit to Britain in November 2018, he knocked out Tony Bellew and revealed plans to target Anthony Joshua.

Usyk is Joshua’s WBO mandatory challenger so could receive his shot later this year. He beat Chazz Witherspoon in his heavyweight debut but the division’s top names see physical deficiencies in him, according to Hearn.

“Style-wise, Usyk isn’t at the top of anyone’s list but, with him transitioning to the heavyweight division, people fancy their chances a lot more.

“I would have preferred Tony Bellew to fight Usyk [at heavyweight] but he wanted to try and become undisputed cruiserweight champion.”

Injury problems for Usyk have delayed his fight with Chisora, which has added some personal animosity.

“Chisora is not overly happy and [his manager] David Haye has done a good job of keeping him on the leash, because he was ready to go in February then March,” Hearn said.

“Usyk had issues with his elbows before he got into camp.

“Haye had to send Chisora away to be patient. This is a massive opportunity for Chisora. He will beg, borrow and steal to win that fight against Usyk.

“This is a dangerous fight when you’ve got someone fired up and tough like Chisora.”

Joshua will defend his IBF, WBA and WBO gold at the Tottenham Hotspur Stadium on June 20, live on Sky Sports Box Office, and unless he agrees a dream undisputed clash against Tyson Fury, he would then be mandated to face Usyk.

“[Usyk and his team] feel like, if they are going to beat Joshua, they should be beating Chisora,” Hearn said,

“They feel like this is perfect prep to fight AJ. They feel like, if he makes a statement in front of the UK fans against Chisora, it makes the AJ fight five times as big.

“But they might be playing a dangerous card against Chisora. There were easier guys to pick.

“Maybe Usyk is just a total genius or maybe he has bitten off more than he can chew.” 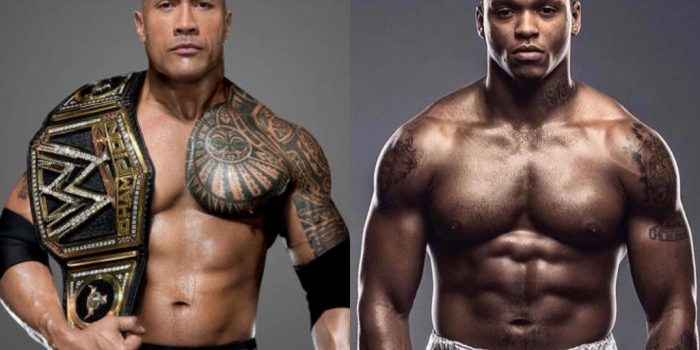 ‘THE ROCK’ FIRED UP FOR KOVALEV V YARDE

DWAYNE ‘THE ROCK’ JOHNSON has given Anthony Yarde the green light to copy his famous... 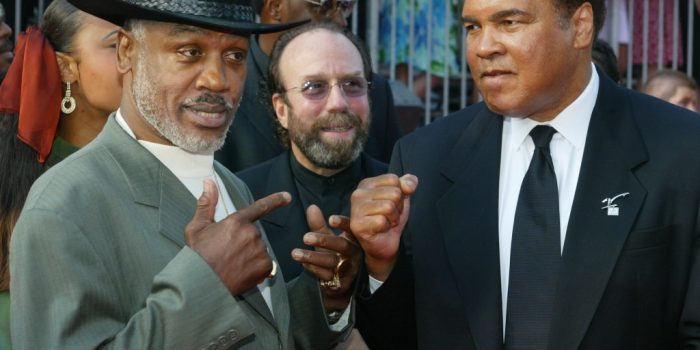 By Alan Hubbard This week marks my 65th year in journalism, something which one might...