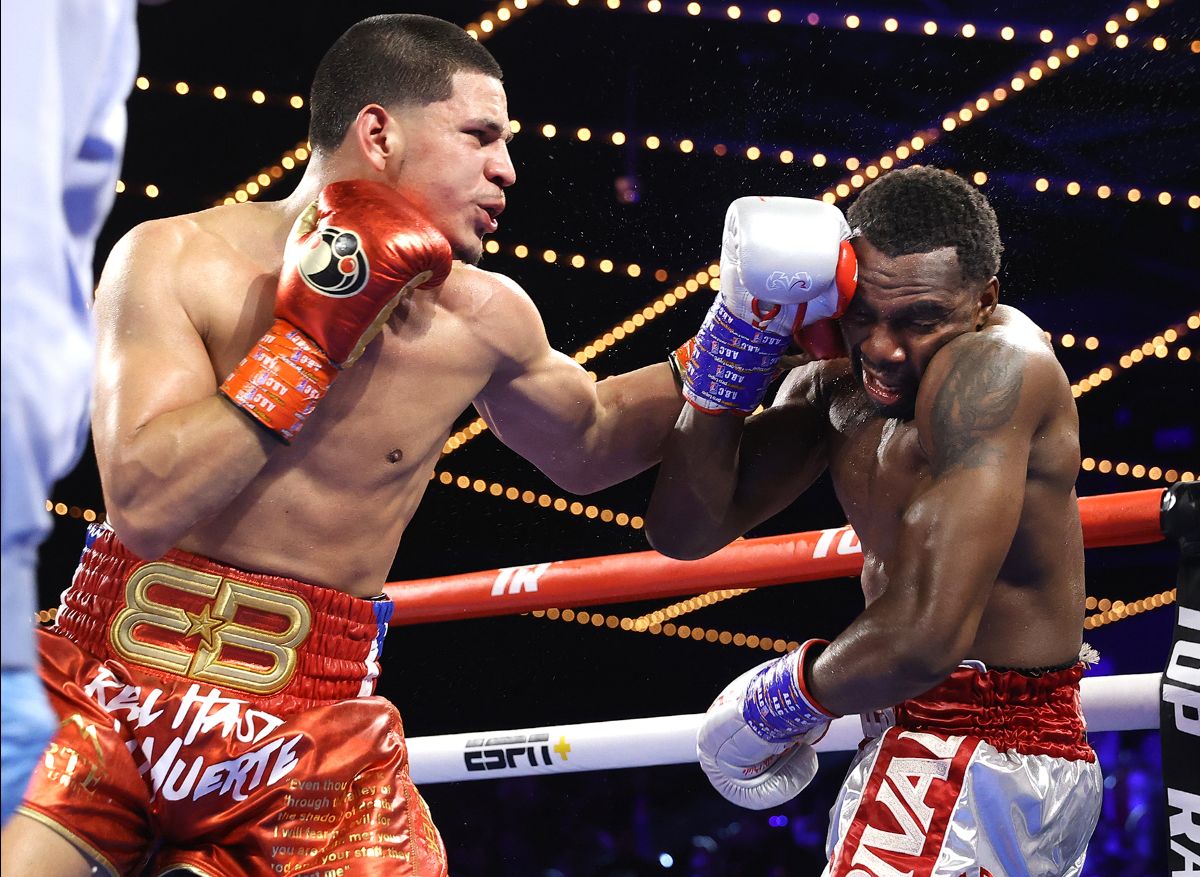 It wasn’t the sterling knockout Berlanga sought, but it was an important step forward for the Brooklyn native. Berlanga (19-0, 16 KOs) tore his biceps last October against Marcelo Esteban Coceres and spent the last 12 weeks training in Las Vegas.

The biceps injury did not flare up, as Berlanga stalked the Canadian veteran. Rolls had pockets of success, especially with right hands to Berlanga’s midsection. Berlanga closed the fight strong, winning the final two rounds on all three judges’ scorecards.

He now moves forward to a potential June 11date.

Berlanga said, “You could tell that he was fighting scared. Every time I reached in or threw something, he’s pulling back, running the whole fight.

“I was looking for a big shot. My corner was telling me use a jab. My elbow was bothering me a little bit. But I’m just happy we got the victory and moving forward.
“My elbow starting hurting me in like the second round but no excuses. We got the biceps torn in the last fight, came back in four months and got to it.”

Zayas (13-0, 9 KOs) nearly scored the stoppage in round two, as he had LaVallais (12-3-1, 7 KOs) pinned against the ropes for the whole round. He landed 54 punches in that stanza, but LaVallais’ granite chin blunted Zayas’ power. By the fifth, LaVallais was marching forward, if not banking rounds.

Zayas kept the barrage going in the later rounds, and LaVallais received a moral victory of sorts in surviving the distance. Zayas outlanded LaVallais at a nearly 4-1 clip, 262-66.

Zayas said, “I need this type of experience. Eight rounds against a tough opponent will only help me as I move forward in my career.

“The plan is to come back June 11 at The Garden on Puerto Rican Parade Weekend. That’s a special weekend for Puerto Ricans, and I am proud to represent my people.”

Welterweight: Jahi Tucker (7-0, 4 KOs) UD 6 Tracey McGruder (6-2, 4 KOs). Scores: 60-54 and 59-55 2x. Long Island native Tucker tried everything he could, but the stubborn McGruder withstood the onslaught. He turned southpaw at times and attempted to lure McGruder to the ropes. After six rounds, McGruder was still standing, and Tucker had to settle for the near-shutout.

Junior Lightweight: Henry Lebron (15-0, 10 KOs) TKO 7 Josec Ruiz (23-6-3, 16 KOs). It took Lebron nearly seven rounds, but the Puerto Rican contender became the first man to knock out the Honduran veteran. Lebron laid a beating on Ruiz, but he finally staggered him in the seventh, prompting referee Benjy Esteves to stop the fight.

Junior Lightweight: Bruce Carrington (3-0, 2 KOs) KO 5 Yeuri Andujar (5-5-1, 3 KOs). Carrington, the latest knockout puncher from the Brownsville section of Brooklyn, knocked Andujar out cold with left hook. The Dominican veteran gave Carrington the most competitive run of his young career, but it was mostly one-sided traffic that ended in devastating fashion.

Carrington said, “I want to thank Brownsville and all of Brooklyn for coming out to support me. Fighting as a pro at Madison Square Garden was a dream come true. This is only the beginning.”

Junior Welterweight: Kelvin Davis (4-0, 3 KOs) TKO 1 Phillip Carmouche (2-3), 1:17. The eldest of the Fighting Davis Brothers from Norfolk, Virginia, Kelvin notched the first first-round knockout of his burgeoning career. Carmouche offered little resistance, and Davis pounced with a pair of knockdowns. The finishing blow came courtesy of a right hook as Carmouche was slumped against the ropes. 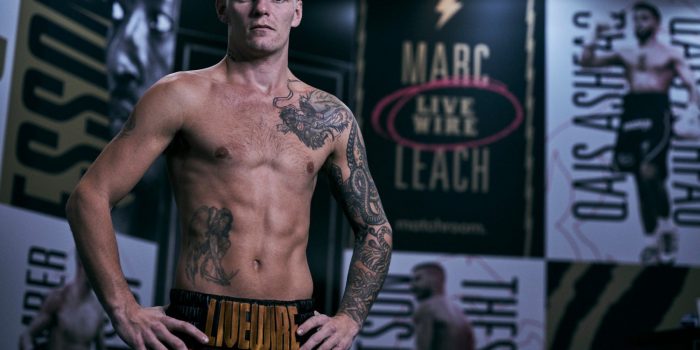 LEACH: IT’S MY TIME TO SHINE

Salford’s Marc Leach believes his best will be enough to outmanoeuvre Qais Ashfaq when the pair meet in a Final... 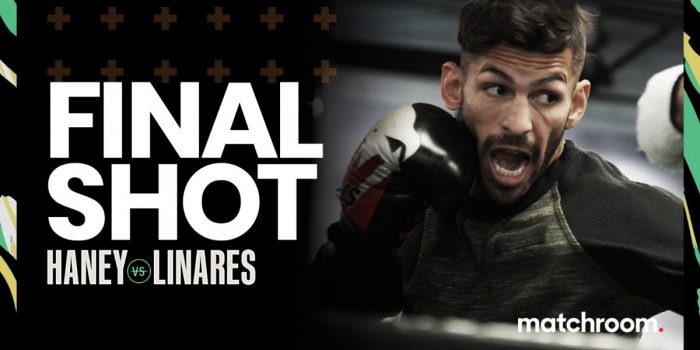 LINARES: THIS IS A DIFFERENT LEVEL FOR HANEY

Jorge Linares has warned Devin Haneythat he is stepping up to a whole new level...