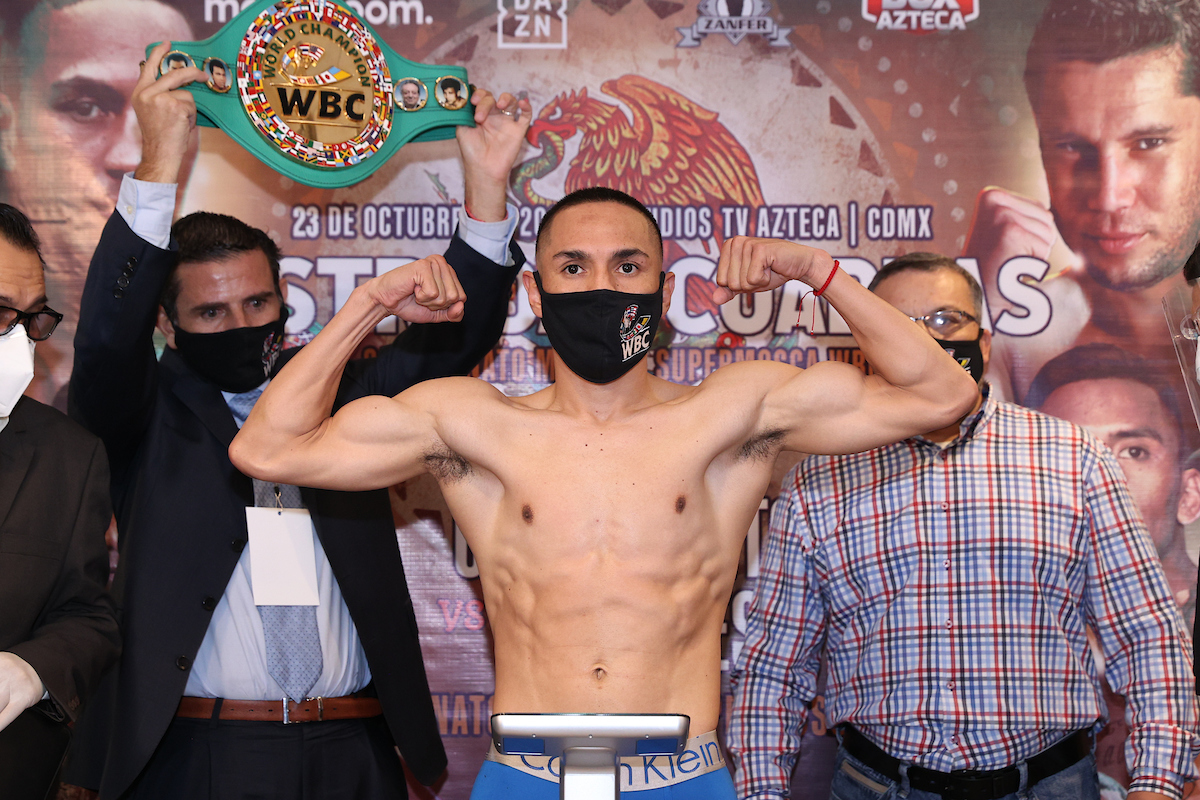 ESTRADA: I’M NOT LOOKING PAST CUADRAS

Estrada (40-3 27 KOs) meets Cuadras in a rematch of their closely fought first battle in September 2017, and should Estrada retain his title and Roman ‘Chocolatito’ Gonzalez prevail in his WBA World Super-Flyweight title defense against Israel Gonzalez this evening, the pair will clash in a hotly-anticipated rematch in early 2021.

Cuadras (39-3-1 27 KOs) says he has learned lessons from the first fight and has promised a war, but ‘El Gallo’ is ready to meet fire with fire, and revealed injuries had him underprepared for their first battle.

“It was a great fight without a doubt, it was very close,” said Estrada. “Carlos was a World champion, he’s not just any opponent, thank God we came out with the victory. I learned that in those title fights, in those World title elimination fights, you have to give your all, no matter who the opponent is. I think that in this second fight against him, we’ll show things with more clarity.

“It’s been nearly three years since that fight, I’ve had other fights and you never stop learning. We’ve been studying and we’ve watched my first fight with him. More than anything I learned that I have to train at 100 per cent. I only trained at 50 or 60 per cent for that fight, but I wasn’t fully healthy, I had some injuries and now, thank God, I don’t have any injuries and I’m at 100 per cent. So, if he wins, he’s better than me, but I really doubt it. I think we’re well prepared both mentally and physically.

“First and foremost, I am focused on getting past Carlos which is the priority. If we both win it looks like there’s a 90 per cent chance, we’re going into a fight with Chocolatito. It’s already been eight years since the first fight and a lot of people are calling for the rematch, I’m excited for it and I really hope it happens next year.

“I have two other losses and I avenged them both, that’s the only one left to avenge and I hope it happens soon. The truth is we’ve both changed a lot, it’s been eight years and I think we’re both really experienced. Now we’re both World champions too, it would be a great unification fight. It was at Light-Flyweight and I was at Flyweight at the time I went down for the opportunity for a World title.

“I was 21 years old; I was inexperienced fighting against the best Flyweight and pound-for-pound fighter. Now, with the World titles I’ve won, I’ve gained experience and strength. I’m at Super-Flyweight, two weight classes higher, I think we’ve both adapted to this weight class, we’ve both won World titles, it would be a better fight than the first. It’s a fight that the people would really enjoy.

“I’m really happy to finally be able to fight after one year and two months. It’s been sad more than anything, because there has been a lot of inactivity, not necessarily for me but for everyone in general. It’s been pretty hard. Thanks God things are slowly getting back to normal. But there are still people coming out with positive COVID test and we have to take care of ourselves.”

Estrada’s clash with Cuadras is part of a huge night of action in Mexico City, topped by a triple header of mouthwatering World title action.

Three of Eddie Hearn’s young tyros make their return to action on the bill, with Diego Pacheco (9-0 7 KOs) boxing for the tenth time in the paid ranks, Austin Williams (5-0 4 KOs) making a second foray outside the States in his sixth pro fight and Otha Jones III (5-0 2 KOs) also boxing for the sixth time as a pro. 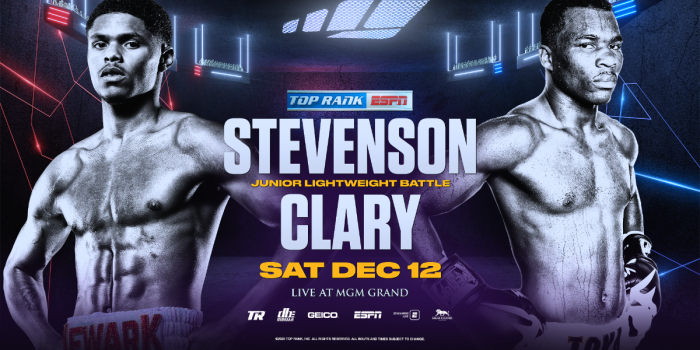 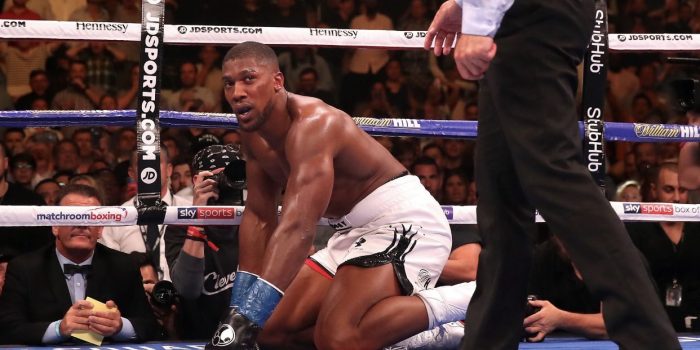