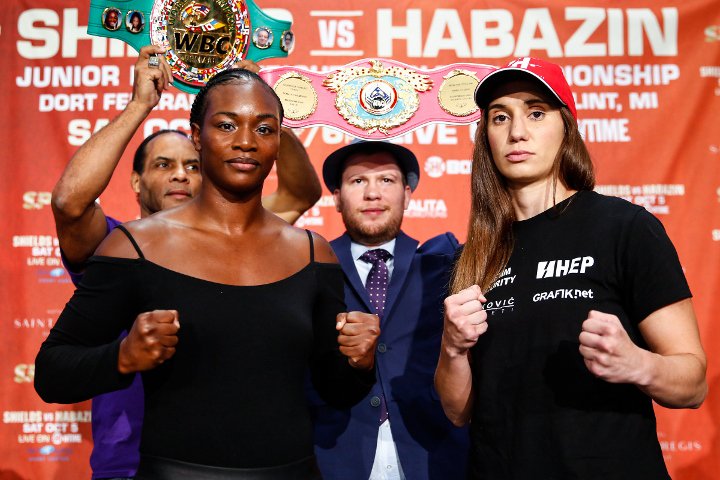 Face of Women’s Boxing Needs to Do some “Soul Searching”

The October 4th/ 5th Weekend was packed with Action News regarding Middleweight Boxing Champion Claressa Shields. The problem is Woman’s boxing got the attention for all the wrong reasons – And not the Match.

There has been countless articles and coverage of the tremendous & record breaking boxer Shields is. One can easily make the argument that she is the Michael Jordan of Female Boxing. Just as astonishing as her career accomplishments are, the best in ring performances/ dominance are still to come, as Shields is just reaching her prime.

Many fans have a love / hate relationship when it comes to Shields success as she is not afraid to voice her opinions about her opponents but also about herself. Many would like to see he lose so she can pipe down.

This weekend only added more fuel to the fire and many fans are now saying, “I told you so”.

Not only has she cemented some people’s opinion of her, but unfortunately it has left some of her biggest fans and supporters questioning their loyalty.

After talking smack about her opponent and her opponents trainer, Friday, October 4th, moments before the fighters weighed-in, Shields sister steered things up by running her mouth and possibly her brother punched and knocked out Habazin’s trainer, James Ali Bashir.

After running of, police where about to find and arrest him. Bashir was rushed to the hospital after being knocked out cold for emergency surgery and Habazin canceled the fight in respect of her trainer & concern for his health.

After the incident, Shields claimed that she didn’t see what happened yet knew everything Bashir was saying.

Shields said that no one from her group where involved in what happened.

Shields claims “he” kind of deserved it.

Shields said that it wasn’t a big deal and that Habazin should “fly another trainer in” because he’s not the one fighting in the ring.

The Shields Camp wanted the fight so badly that they kept on insisting that the fight could always be salvaged if Habazin wants it.

In a disgusting and despicable action, we never heard the word sorry.

Showtime Champion Boxing was left out to dry.

Flint was left out to dry as very few media members will have any interest – anytime soon with a Shields Homecoming Fight.

Not only the face of boxing, but the planned athlete to take Female Boxing to the next level for the foreseeable future made a big error in judgement.

The main focal point of Taffet’s Goal is to now have Shields reach out to every outlet claiming:

I would like to believe that everything that Shields is currently saying and headlining is not only for her Marketing/ Career.

Maybe after a little Soul searching, this sad and embarrassing incident, will make Shields better and lead her to an even better projected career.

At some point, if Claressa Shields feels that mistakes have been made, she might mention / address her family members that caused this and talk about what they are doing to improve there character & community. 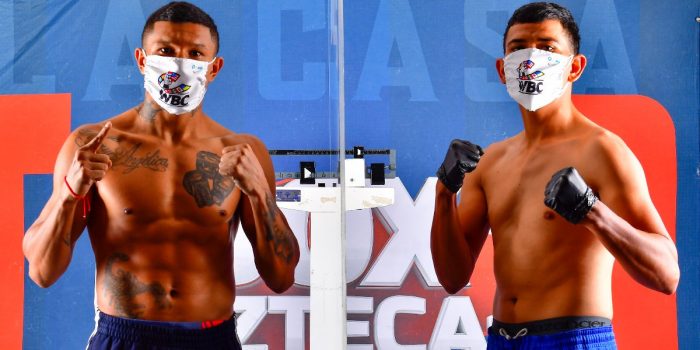 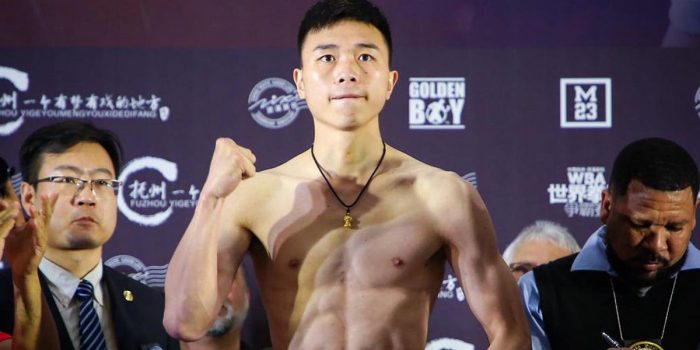