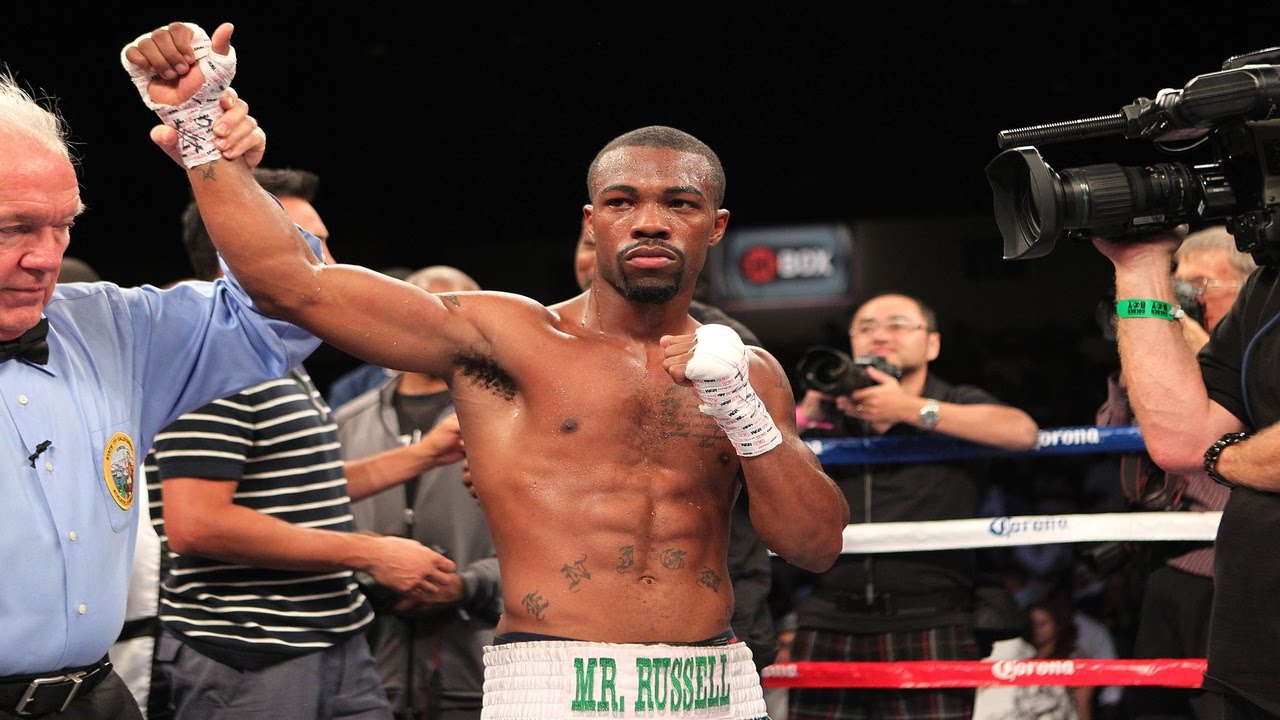 The WBC World Featherweight Champion wants to showcase his skills versus Kiko Martinez Saturday night on Showtime as he looks ahead to big fights in the future.

Gary Russell Jr. is as maligned for his inactivity as he is praised for being a cerebral, slick-boxing southpaw with perhaps boxing’s fastest hands.

“Mr.” Russell addressed his reputation—raising his fists for emphasis—last month during a break in training at the family-owned Enigma Boxing Gym in his native Capitol Heights.

“When I come to fight, I always bring these two gifts,” said Russell, extending his arms. “They say I’m like Santa Claus; I only come around once a year, and I can’t wait to deliver and display my talents once again.”

Russell (29-1, 17 KOs) aims to do just that in his fifth fight in as many years. He makes the fourth defense of his WBC featherweight crown against Spain’s Kiko Martinez (39-8-2, 28 KOs) on May 18 at Brooklyn’s Barclays Center as the co-feature to WBC World Heavyweight Champion Deontay Wilder versus mandatory challenger Dominic Breazeale, live on SHOWTIME (9 p.m. ET/6 p.m. PT).

Gary Jr. hopes to demonstrate that he remains the best, most feared and avoided 126-pound fighter.

“They call me ‘The Boogeyman’ of my division. I’m one of the most dangerous guys in the sport. Nobody wants to see me. If they do, my name is only whispered here and there. You don’t see nobody [emphatically] calling me out. I’ve been [fighting once a year] not because I want it that way, but because of the politics in this sport of boxing,” said Russell, a married father of six who turns 31 in June.

Russell craves a unification for 126-pound supremacy against WBA counterpart and three-division title winner Leo Santa Cruz. If not, a rise in weight for an all-Maryland clash with fellow southpaw and two-time 130-pound champion Gervonta Davis of Baltimore.

“We’ve been as emphatic as we can be that we want to fight Leo Santa Cruz, who took a tune-up fight in February,” said Gary Sr., Russell’s father and trainer who turns 60 on May 20. “It was supposed to be that Gary would take a tune-up fight.

“And then, Santa Cruz would come down and promote this fight [against Martinez.] If not Leo, we’ll move up and fight Gervonta if he’ll take it. But [Davis’ promoter] Floyd [Mayweather Jr.] is moving him at moderate pace and picking their opponents really carefully.”

Tienda, 31, was also in camp for Russell’s last fight in May 2018 against previously unbeaten southpaw Joseph Diaz. Russell won a unanimous decision.

“This is my second training camp with Gary. I’m doing a great job imitating Kiko Martinez like I did last year emulating Jo Jo Diaz, who is a southpaw,” said Tienda. “Gervonta is strong, but Gary’s a better overall fighter with more speed, strength and ring generalship than Gervonta Davis.

“Gervonta can be very emotional, like, when I’d hit him clean and hard, he’ll get mad, forget about boxing, and come forward winging punches. I think if they fight, Gary’s gonna be too fast and strong and Gervonta won’t be able to keep up with him.”

Russell has looked sharp in this camp. Today, his skills are being witnessed by two-dozen British amateurs of the Royal Marines’ Boxing Team from England, who are preparing to retain their title against their American counterparts.

“Gary Jr. has tremendous skills,” said Sergeant Mark Bird, the team’s coach. “It’s been fantastic being around Gary Jr., watching how professional he is and watching him train.”

Russell can go a long way toward supporting Tienda’s assertion with an impressive performance against Martinez, a former 122-pound title holder who was floored twice during a fifth-round TKO loss to Santa Cruz in February 2016.

“[Martinez] is a formidable opponent who has only lost to champions,” said Russell. “He’s strong and comes forward, bringing the fight to you. We must be in shape to withstand his aggression. He is a rugged fighter and we are by no means looking beyond him. We take no one lightly and we push ourselves to the limit every single day. My skill-set will make us victorious, point blank, period.”

Assuming Russell gets past Martinez, he has his eyes set on a unification bout that fans have long salivated over.

“I don’t think anybody in the featherweight division, or, in the weight class above can do anything with me if I’m 100 percent. After Kiko, we’re only talking about Leo Santa Cruz,” said Russell, who hopes to fight at least three times in 2019. “If I fight Leo now, I knock him out…Leo throws wasted punches and leaves them in the air, so he’s gonna end up getting knocked out.”

Until then, Russell will settle for Martinez, hoping that a statement performance will remind viewers of his pound-for-pound talent.

“With Deontay Wilder competing, it’s two Olympians who are two of the longest-reigning WBC champions,” said Russell. “I think everyone, their mother and even their grandmothers are going to be tuning in.” 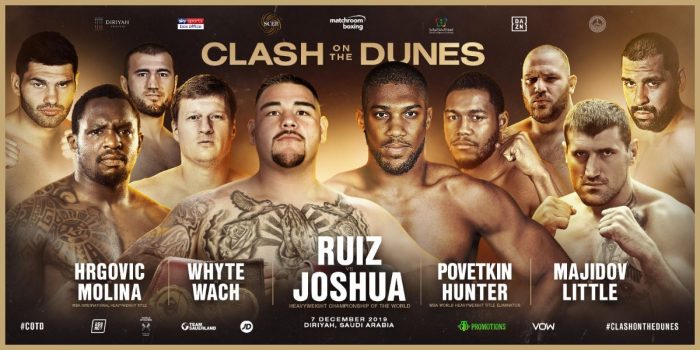 DILLIAN WHYTE ADDED TO CLASH ON THE DUNES 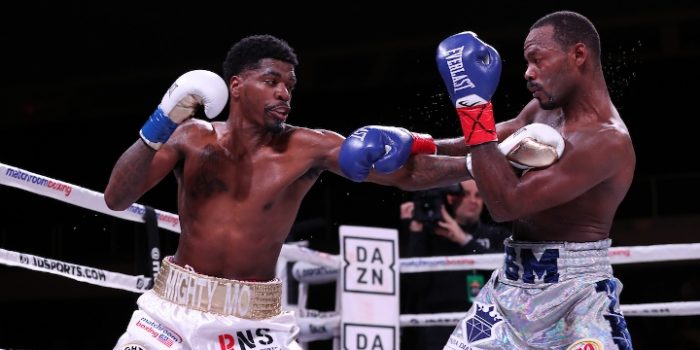