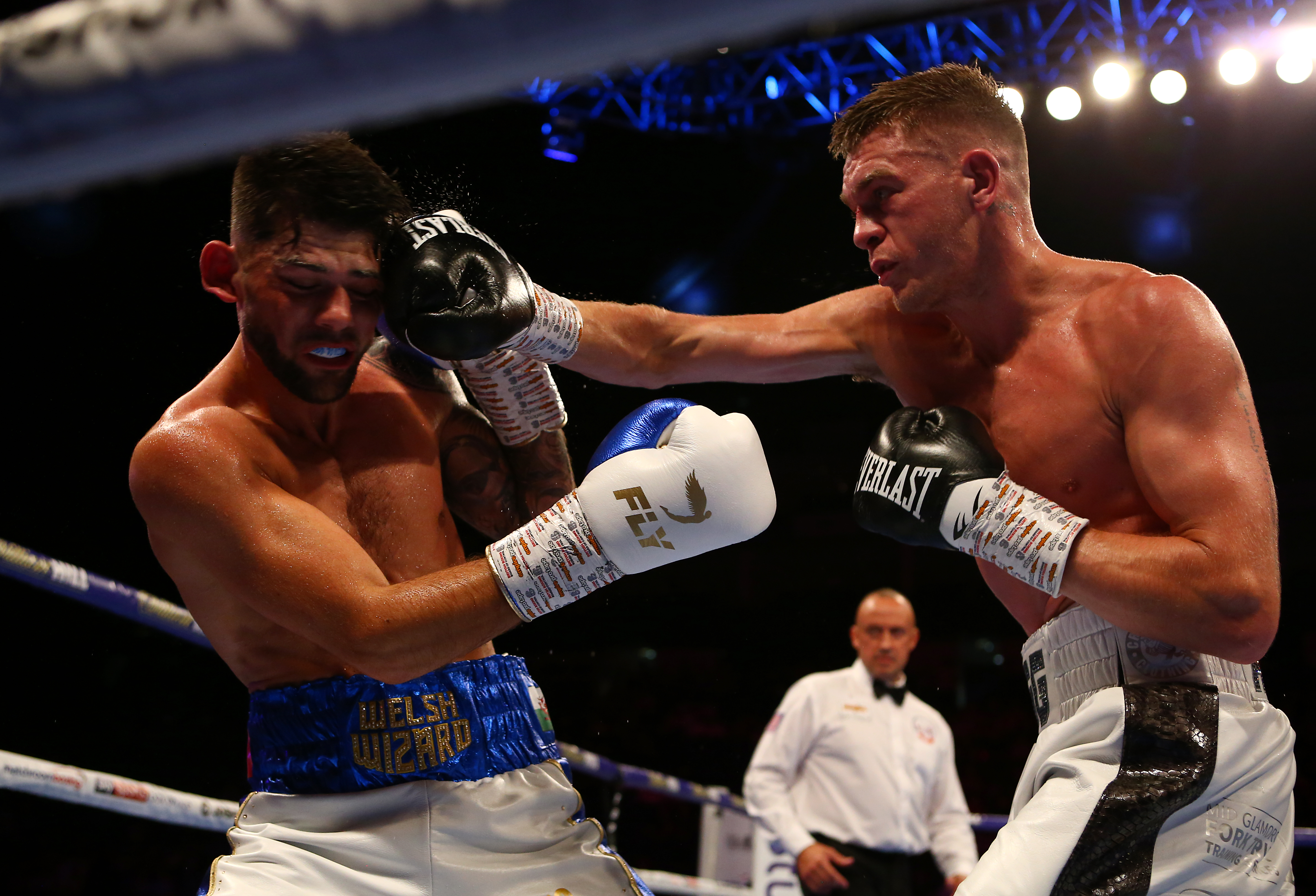 Gavin Gwynne Ready to Mix it up

Gavin Gwynne is expecting an all-out war when he squares off with Belfast’s big-hitting James Tennyson for the vacant British Lightweight Title on the first week of Matchroom Fight Camp in Brentwood, Essex on Saturday August 1, live on Sky Sports in the UK and DAZN in the US.

Gwynne (12-1, 2 KOs) will become the first Welshman to fight since the coronavirus pandemic hit when he attempts to win the prestigious Lord Lonsdale Challenge Belt at the second attempt next week in the evening’s co-main event.

His first shot at the famous belt came against Cardiff’s Joe Cordina on the undercard of the blockbuster PPV World Title clash between Vasiliy Lomachenko and Luke Campbell at The O2 last August. He fell short in that fight against a slick operator but the 30-year-old says Tennyson’s aggressive style will play into his hands.

“This has got a war written all over,” said Gwynne. “I don’t like to take a backwards step and I know Tennyson just comes forward. He’s a massive puncher and I’ve got to use my boxing ability. With Joe it was a totally different fight, I had to go forwards, he’s a lot quicker but Tennyson just holds his feet and just likes to bang away.

“The guys I fight are usually a lot shorter and aren’t as strong as me so I’m the one pushing forward. I think I’m going to stop him late on but I know James is going to be on the front foot and he’s going to be trudging forward trying to take my head clean off. I’m going to show him my boxing ability and show what I can do on my feet. I’ll show him a bit of my power too.

“He’s a really good fighter obviously. He fought for a World Title a couple of years ago. You don’t get to that level without being a great fighter. I just think I’ve got the beating of him, I really do. There’s just something inside me telling me that. Nobody is going to beat me on August 1st.” 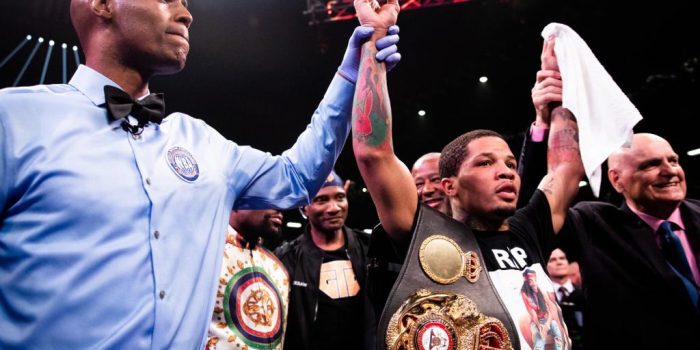 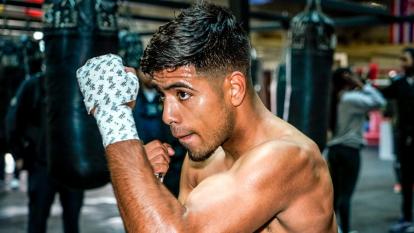 By Franklin McNeil The undefeated, rising lightweight will display his veteran-like skills once again Saturday...